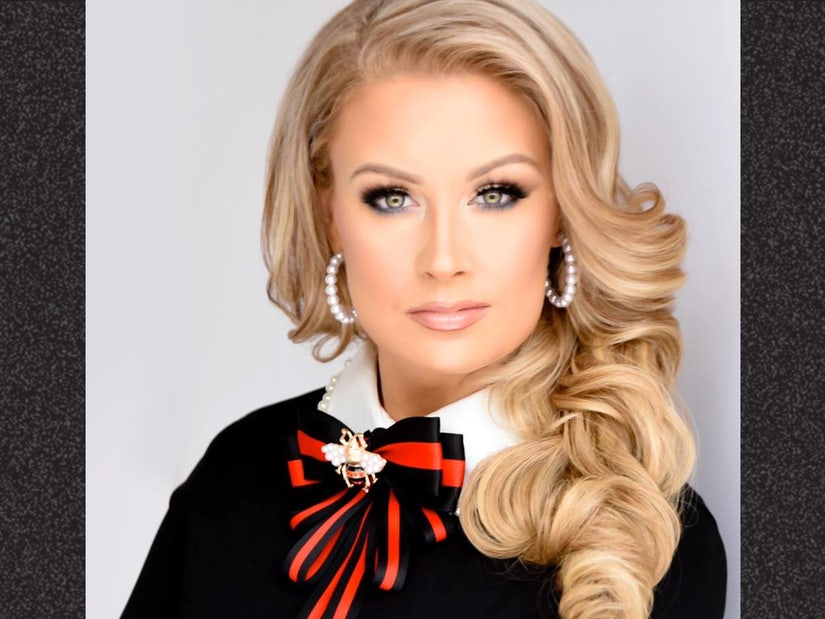 The mayor claimed a man she used to date threatened to release the video if she broke up with him.

On Tuesday, the attorney for Belton Mayor Tiffany Ownbey released a statement claiming a man she used to date allegedly recorded a private meeting between the two on a cell phone without Ownbey's knowledge.

After the man told Ownbey about the recording, he allegedly threatened to release it if she broke up with him, per the statement; Ownbey vowed to press charges if he followed through with his reported threat.

"Years went by with no contact between Tiffany and the man," read the letter from White, Davis, and White Law Firm. "After Tiffany was elected Mayor, she began hearing rumors that the recording might be released."

Ownbey then launched an investigation with South Carolina Law Enforcement Division, fully aware that public scrutiny would follow, but she refused to remain silent.

"She realized that, as a female leader, she had to stand firm against this kind of conduct that other females would see her example and fight back," the law firm said.

The video was eventually released and, according to the statement, Ownbey was "shocked" by the immediate victim shaming.

The South Carolina Law Enforcement Division confirmed there is still an ongoing investigation into the release of the video, but no arrests have been made.

Taking to her Facebook page on Thursday night, Ownbey posted, "Several other states have extremely harsh penalties for things like this and it's time South Carolina gets on board!"

Earlier in the day, Ownbey - who was elected Belton's first female mayor in November -- also shared, "I would like to remind you all that I am STILL the Mayor of Belton SC but I am also the mother of young children. That being said, I would encourage you to please show my family as well as my children the respect and privacy that you would seek at this time! God bless you all!"