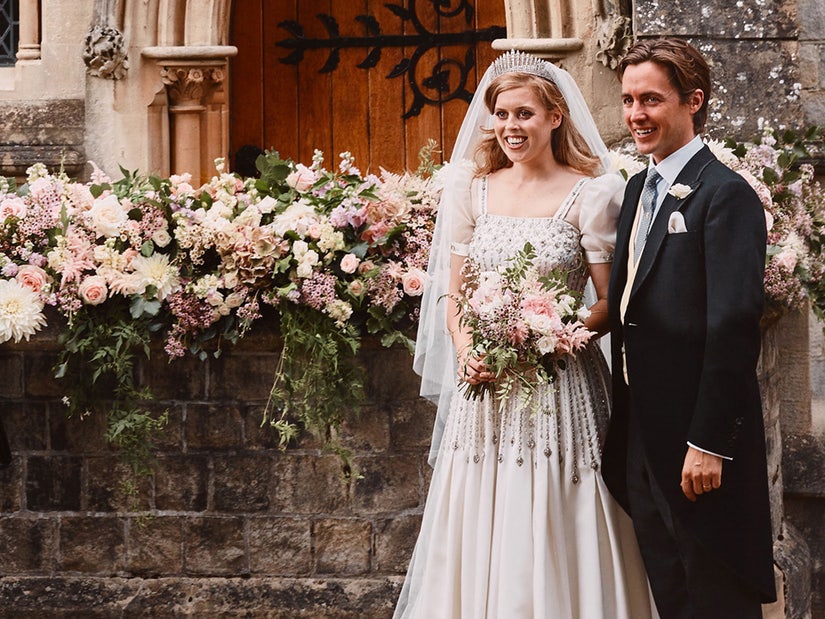 Princess Beatrice of York -- youngest daughter of Sarah Ferguson, Duchess of York and Prince Andrew -- has tied the knot.

The 31-year-old and Italian property developer Edoardo Mapelli Mozzi said "I do" during a small, private wedding ceremony on Friday. 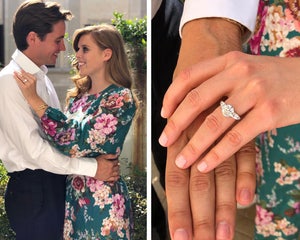 "The small ceremony was attended by The Queen, The Duke of Edinburgh and close family," the statement continued. "The wedding took place in accordance with all relevant Government Guidelines."

According to coronavirus guidelines, weddings are limited to 30 people with social distancing rules in place. Speedy ceremonies are recommended, while hand washing is advised before and after exchanging rings. Large receptions were also discouraged.

According to The Sun, the Queen was "one of the first to leave" the reception, as she had to knight Captain Tom Moore at Windsor Castle just hours after the ceremony.

While the Royal Family has shared photos from the knighthood ceremony on their official Twitter page, they have yet to post anything about Beatrice's wedding.

Today The Queen conferred the Honour of Knighthood on @captaintommoore at an Investiture at #WindsorCastle. pic.twitter.com/hukR1jAc8Y

Beatrice and Edoardo had originally planned to marry back in May, but postponed the nuptials because of the still-ongoing coronavirus pandemic.

Their wedding makes Beatrice a stepmom to Mozzi's son, who he shares with ex-girlfriend Dara Huang.

Now, both of Prince Andrew and Fergie's daughters are married -- as Eugenie also tied the knot back in 2018.