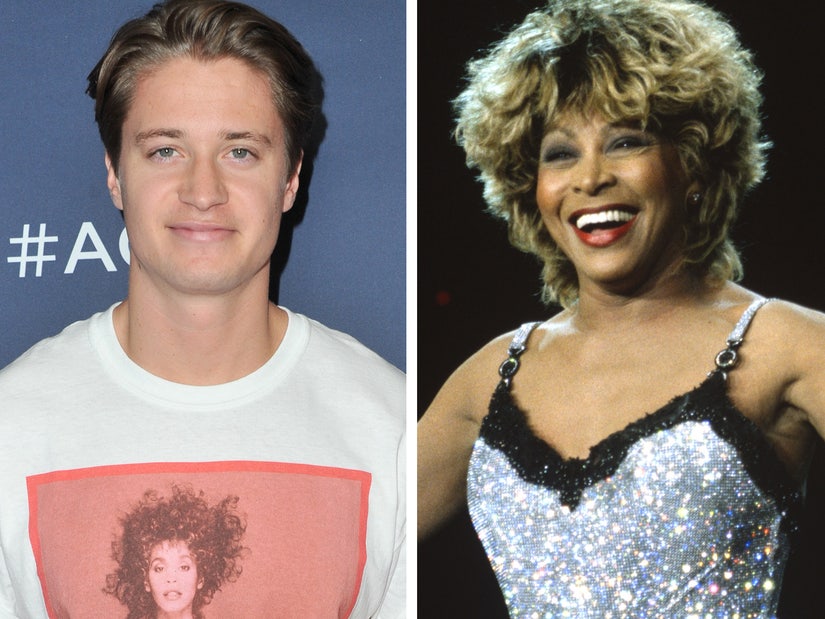 Tina Turner's biggest hit just found new life, as the legendary singer and DJ Kygo dropped a remix of "What's Love Got to Do With It" 36 years after the original classic.

While the performer has been "happily retired" since 2009, the 80-year-old's vocals soar on the new remix, which also came with a new music video featuring "Hollywood" star Laura Harrier and "The Originals" actor Charles Michael Davis.

"I couldn't be more excited to collaborate with Tina Turner, who is an icon that I grew up listening to," the DJ said in a statement. "'What's Love Got To Do With It' is one of my all-time favorite songs so to have a chance to rework it has been a very special moment in my career."

"I love working around timeless vocals and although it's challenging to preserve elements of the original track and adding my own touch, I'm extremely happy with how it turned out!" he added.

Turner simply called it "amazing" as she shared a link to the song on Spotify on Friday morning.

The video follows a female celebrity (Harrier) who reclaims her power after a toxic relationship with her ex (Davis) -- an ex who didn't appreciate what he had until it's too late.

Kygo made headlines in 2019 with his remix of another '80s hit, Whitney Houston's "Higher Love."