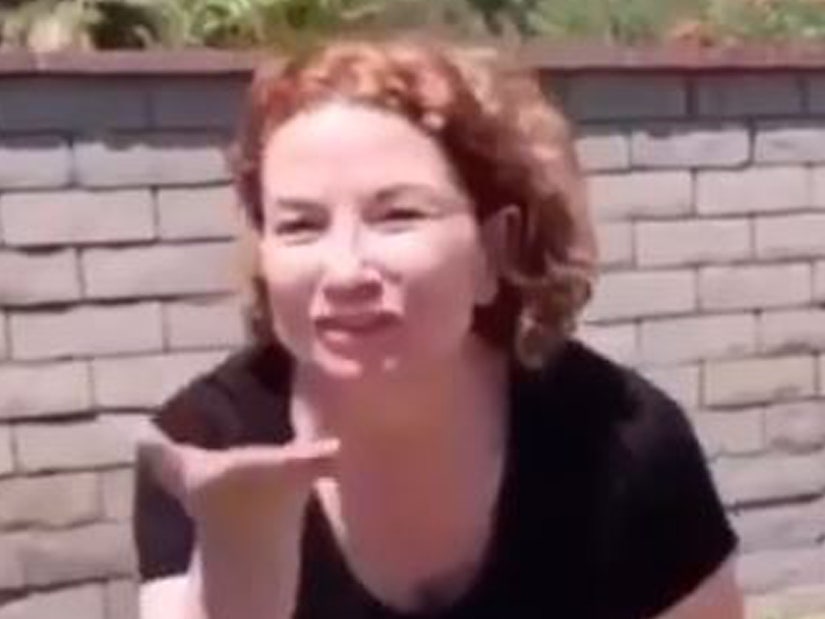 The landscaper said she also told him to "go back to his country" three months ago.

A landscaper working in Rancho Mirage, California appeared to be harassed by a woman demanding to see his "papers."

Juan Andrade filmed the unidentified woman blowing him a kiss before she stood in his way as he was working on a yard in the Parkview Villas apartment complex, according to NBC Palm Springs.

Andrade -- who has worked for the landscaping company for 10 years -- claims he has had a run-in with the woman three months prior when she told him to "go back to his country," per the outlet.

But this week, Andrade decided to record their interaction.

In the short clip, he can be heard asking the woman to "move away" as he was in the middle of his job and she stood silently in front of him.

"Can you move out of my work area?' he pleads again, adding, "And can you stay away, you're too close to me right now and you're not wearing a mask."

After another request for her to step away, she responds, "Can you show me your papers?"

"No, no," she adds when Andrade asks once more if she can make room for him. "Show me your papers."

"No, I wanna see your papers," she repeats.

"You wanna see my papers?" Andrade asks, adding, "You immigration?"

The woman stares at Andrade before the video ends with her saying, "Show me your papers, mariposa."

Mariposa is Spanish for "butterfly" and can also be used as a slang term for homosexual.

"When she was harassing me, I started to feel mad because I was just doing my work," Andrade told the outlet. 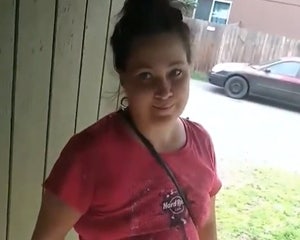 He said he reported the incident to his employers and that he will be avoiding the area in the future.

"Based on what I have seen from her. I think she thinks she didn't do anything wrong," Andrade explained. "She believes she's in the right, so I don't think she'll ever apologize."

"The Rancho Mirage Housing Authority has a zero-tolerance policy for this type of behavior and the harassment of any one, including other tenants, visitors, guests and contracted vendors conducting work at its affordable senior housing properties," read the statement. 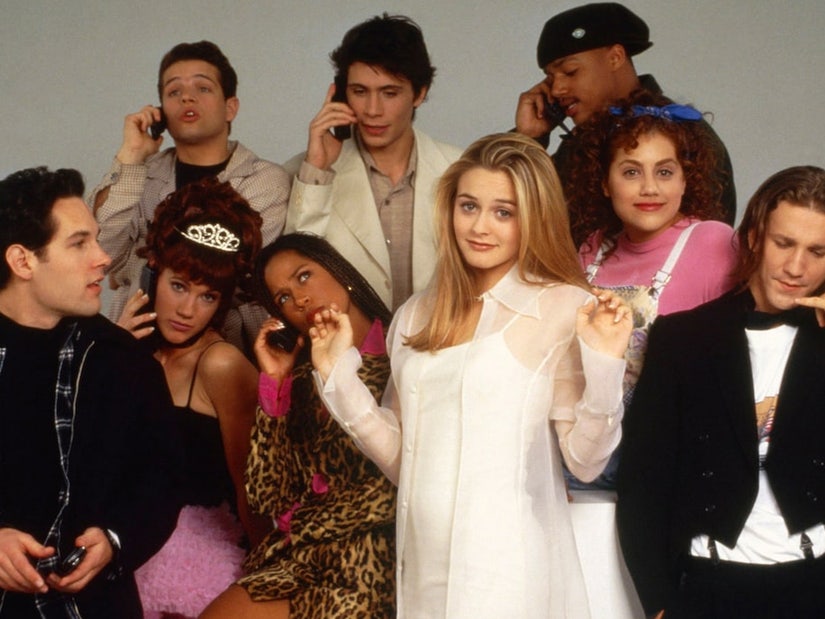