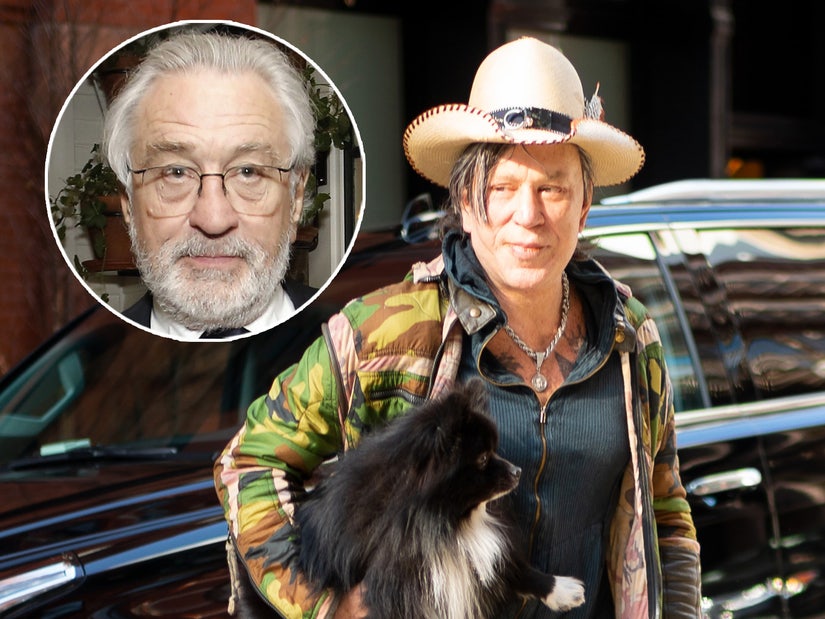 "Hey Robert De Niro, that's right i am talking to you, you big f--king crybaby."

Mickey Rourke slammed Robert De Niro while threatening to embarrass him "100%" next time they see each other.

Taking to his Instagram on Friday, the "The Wrestler" star, 67, had some choice words for the "Taxi Driver" vet, 76, whom he alleges talked smack about him in a recent publication.

"Hey Robert De Niro, that's right i am talking to you, you big f--king crybaby," Rourke began. "A friend of mine just recently told me that a few months back you're quoted as saying to newspapers 'Mickey Rourke’s a liar he talks all kind of s--t.'"

"Listen Mr.Tough Guy in the movies, you're the 1st person that ever called me a liar and it was in a newspaper," he continued. "Let me tell you something, you punk ass, when i see you i swear to God on my Grandmother, on my brother and all my dogs, i gonna embarrass you severally 100%. Mickey Rourke, as God is my witness."

Rourke added in the comments, "I’ll b relocating moving back to NYC in nex few months this encounter will for sure hapoen."

The post comes after Rourke claimed that he was going to be a part of "The Irishman" but De Niro shut the idea down.

"Marty Scorsese wanted to meet me for a movie with Al Pacino, Joe Pesci and Robert De Niro," Rourke said in September during the Italian show "Live – Non e la D'Urso." "The casting person told my manager that Robert De Niro said he refused to work with me in a movie." 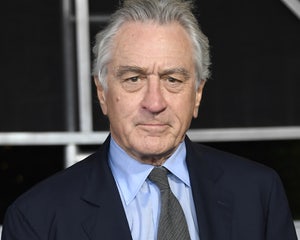 A rep for De Niro countered the claim at the time, saying in a statement, "According to 'The Irishman' producers, Jane Rosenthal and Emma Tillinger Koskoff, and casting director Ellen Lewis, Mickey Rourke was never asked to be in 'The Irishman' nor was he ever even thought of, discussed or considered to be in the movie."

Back in 1987, the pair worked on Alan Parker’s "Angel Heart" together, where Rourke alleges a feud began.

In the "Live – Non e la D'Urso" interview, Rourke said De Niro snubbed him on set of the movie, asking that they don't talk to each other as a way to keep in character.

"It hurt my feelings a little bit 'cause I looked up to him," he explained at the time. "I don’t look up to him no more. I look through him."

"He don't forget what happened 20 years ago,” Rourke added. "Because they have a saying, 'I took him to school' before no other actor."

De Niro has yet to respond to Rourke's post. TooFab reached out to his reps for comment. 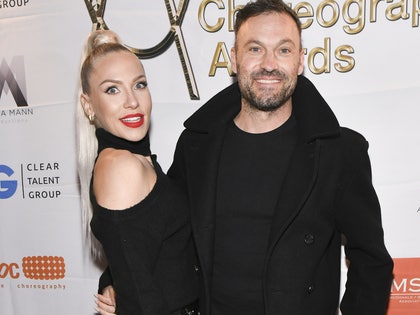 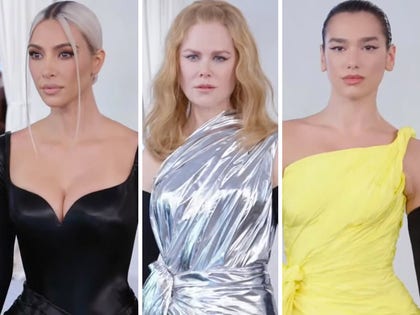 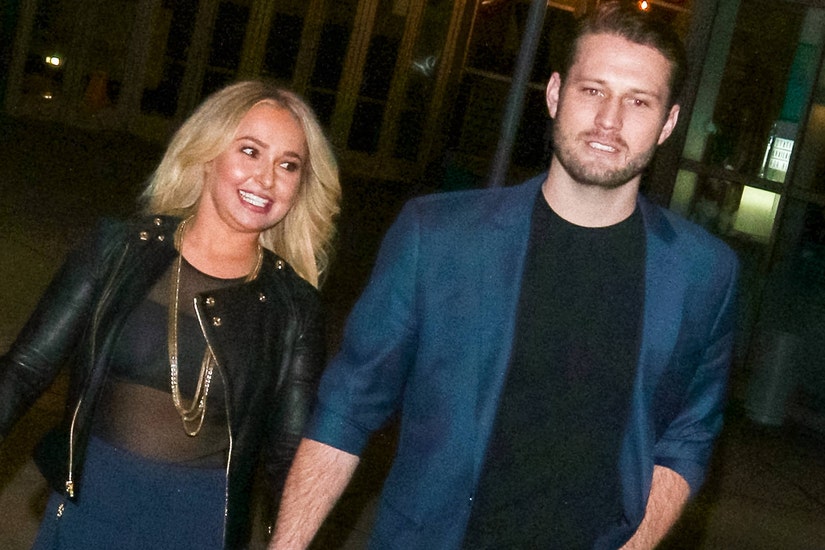 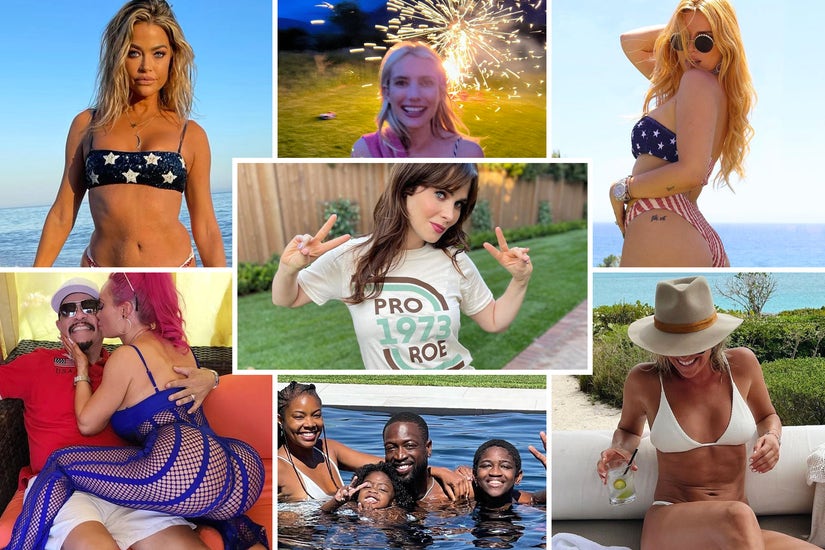