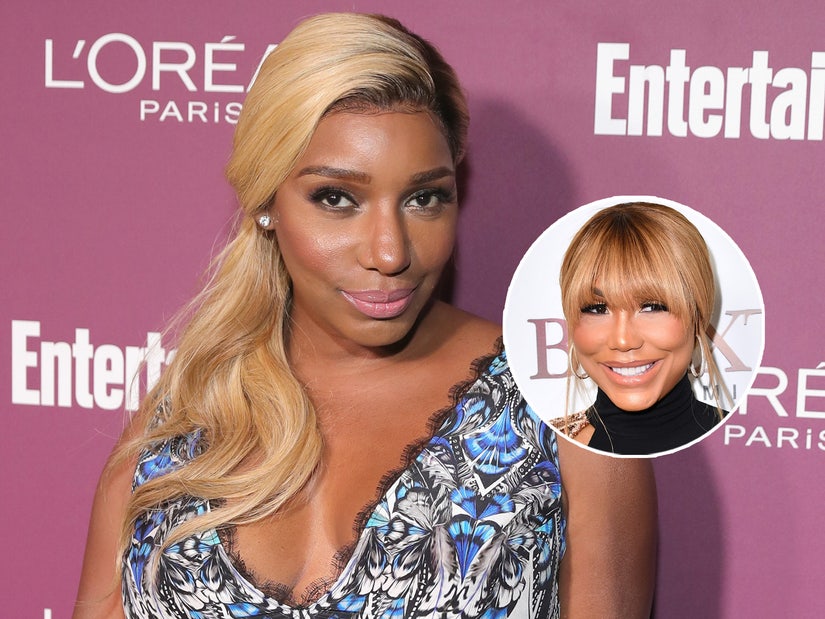 "I know Tamar is gonna get thru this but please pray for her strength."

On Friday, the "Real Housewives of Atlanta" star revealed she reached out to Tamar to help "pull her through this moment" amid reports the singer attempted suicide. NeNe, 52, posted a side-by-side photo of herself and Tamar on Instagram, asking her followers to "pray for her strength." 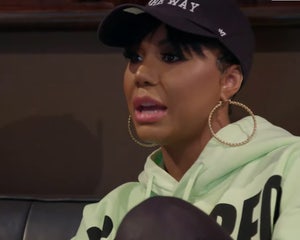 Tamar Braxton Argues with Producers in Get Ya Life Trailer: 'Do I Have to Be the Angry Black Woman in Every Series?'

"When you are a strong person, you manage stress differently!" NeNe captioned the post. "People tend to judge the outside Strength on the inside abilities to cope! A lot of strong people cry in the dark and hurt alone."

"I talk to Tamar often! Spoke to her yesterday and tried to pull her thru this moment," she continued. "Spoke to her and David today! I say that to say this...check on your strong friends!"

"Try not to judge so much!" NeNe concluded. "Know that there are people being treated wrong for real and It's really painful. I know Tamar is gonna get thru this but please pray for her strength 🙌🏾"

The reality star's post came less than a day after Tamar, 43, was rushed to the hospital on Thursday following a possible suicide attempt, TMZ reported.

Law enforcement sources told the publication that they received a 911 call on Thursday night claiming a guest at the Ritz Carlton hotel in Los Angeles had attempted suicide. According to TMZ, when paramedics arrived at the scene, they found Tamar unresponsive.

Her boyfriend, David Adefesco, reportedly told police she may have overdosed on pills and alcohol, also adding that Tamar had been "upset" during the day and threatened suicide.

Earlier on Thursday, WEtv dropped the first trailer for Tamar's new reality series, "Tamar Braxton: Get Ya Life!", which follows the singer as she navigates motherhood, a new relationship, and her family -- all while relaunching her music career.

The supertease showed what appeared to be some serious tension between Tamar and the show's producers as she's seen arguing with the crew.

"Do I have to be the angry Black woman in every series?!" she said, adding in another scene, "I'm not playing Russian Roulette with my life anymore, period."

Watch the explosive supertease, below.