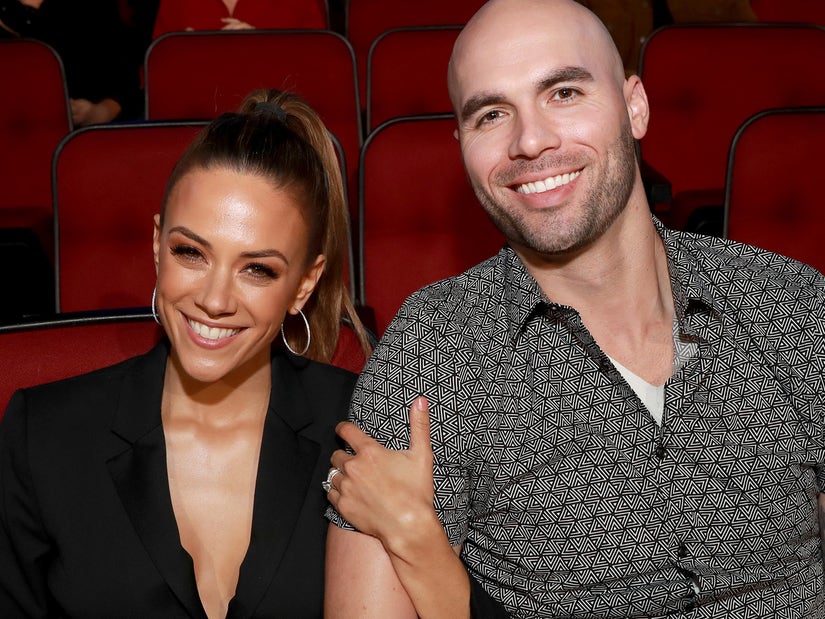 Calling it "discovery day," the former NFL player revealed that it was the anniversary of the day Jana discovered he'd been having multiple affairs behind her back.

Four years after one of the worst days of their lives, Jana Kramer and Mike Caussin are actually celebrating that momentous occasion that nearly destroyed their relationship.

Proving that it's possible for a couple committed to working through their problems can come back from almost anything, the pair actually took to their social media platforms to talk about what Mike has dubbed "discovery day." 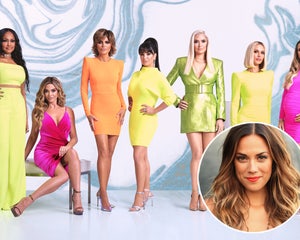 "Four years ago, yesterday was discovery day," he wrote on Jana's Instagram Stories. "That was the day that Jana found out about all the shit I was doing.

"All the shit" turned out to be multiple affairs, which ultimately led to the former NFL payer seeking treatment for sex addiction back in 2016. He would spend 60 days in rehab and celebrated one year clean in March 2019.

"It was a life-changing, really bad day, obviously, for both of us, but we were able to lean into each other and connect over it and have gratitude for where we are at now compared to four years ago," he said.

"Holy hell was 4 years ago the worst day of both of our lives and damn did our world literally explode," Jana wrote on Monday in response to Mike's post.

"Last night was the first time on this day that we were closer than ever," the "One Tree Hill" alum continued. "Sure, there were some tears but the connection was stronger than it’s ever been. I’m so thankful for the way Mike leaned in with empathy. That makes all the difference."

Clearly, this is a day that Jana has struggled with the past three years, remembering the bombshell discovery of his infidelity, but it's a testament to their bond and to his growth that he at least appears to have been understanding and empathetic to her pain this year.

Shining this type of spotlight on a dark chapter of their relationship is nothing new for the duo, who've talked extensively and openly about their marriage -- troubles and all -- on her "Whine Down with Jana Kramer" podcast.

And they'll be digging even deeper into it -- including Mike's struggles to even accept a diagnosis of sex addiction for his problems -- in their upcoming book, "The Good Fight: Wanting to Leave, Choosing to Stay and the Powerful Practice for Loving Faithfully," coming September 22.