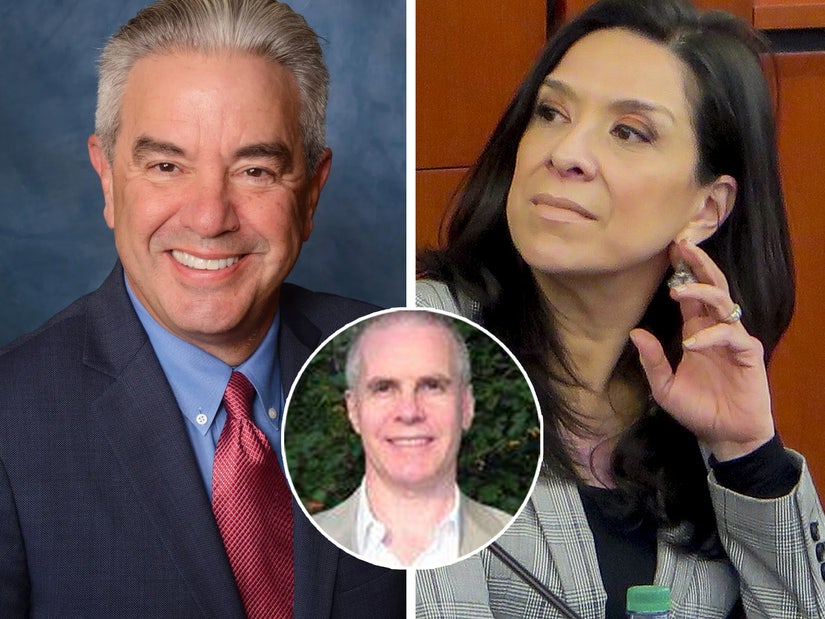 Police say Roy Den Hollander shot himself after the attack on the judge's home that left her son dead and her husband seriously wounded.

Police have named the suspect as Roy Den Hollander.

The 72-year-old attorney had been diagnosed with terminal cancer.

He had filed a number of "men's rights" lawsuits, such as cases against nightclubs that had "ladies nights", or the funding for Columbia University’s feminist studies program, according to the NY Daily News.

In an ongoing 2015 case presided over by Salas, he sued the US Military over its men only draft rules on behalf of a teenage girl who claimed they were sexist, despite the fact she was free to enlist if qualified.

Salas had ruled in his favor and allowed the case to proceed to the Supreme Court.

Nevertheless, he trashed the judge in a book he self-published earlier this year, calling her "a lazy and incompetent Latina judge appointed by Obama."

Police are also now investigating if Hollander was involved in the unsolved murder of another attorney, Marc Angelucci, who was shot dead at his home in Crestline, California on July 11, reportedly by someone wearing a FedEx uniform.

Angelucci was also a men's rights activist, and was involved in the same military draft lawsuit.

The prime suspect has been found dead.

The dead man was an attorney who had a case before Salas in 2015, a source told ABC; however police now believe her husband may have been the intended target.

The suspect's body was found in a car near a campsite in the Catskills, 135 miles away from where the attack occurred. A package addressed to Salas was found in the car.

The son of Federal Judge Esther Salas has been killed in a shooting at her North Brunswick home.

Daniel Salas, 20, was shot dead on Sunday after opening the door to a person dressed as a FedEx delivery driver, law enforcement told CNN.

Salas' husband, defense attorney Mark Anderl, who was standing behind his son during the 5 p.m. attack, was also wounded. Salas herself was unhurt.

The US District Court of New Jersey Judge has presided over many high profile cases, including the financial fraud case against Teresa and Joe Giudice. The former was sentenced to 15 months in federal prison; the latter to 41 months, before being deported to Italy.

According to Newsweek, the attack occurred just four days after Salas was assigned to the Jeffrey Epstein-connected lawsuit against Deutsche Bank; investors have accused the bank of making false statements about its anti-money laundering policies, and failing to monitor "high risk" customers such as the convicted pedophile.

Investigators are not aware of any current threats against the family; the motive for the ambush is currently unknown.

"As a judge, she had threats from time to time, but everyone is saying that recently there had not been any," North Brunswick Mayor Francis Womack, who is a personal friend of the couple, told ABC News.

Both the US Marshalls and the FBI are on the hunt for the killer, who they believe was a lone gunman.

"We are looking for one subject," the FBI said in a statement. "We are working closely with our state and local partners and will provide additional updates when available."

It has yet to be confirmed if the hitman was a FedEx employee or merely disguised as one.

"We are aware of the media reports and are fully cooperating with investigating authorities," a spokesman told CNN in a statement.

Salas, who is the first Latina to serve on the federal bench in New Jersey, is now being provided a security detail by the US Marshals. 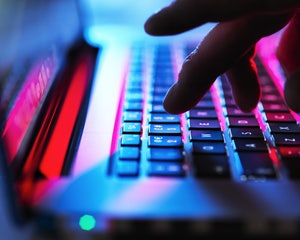