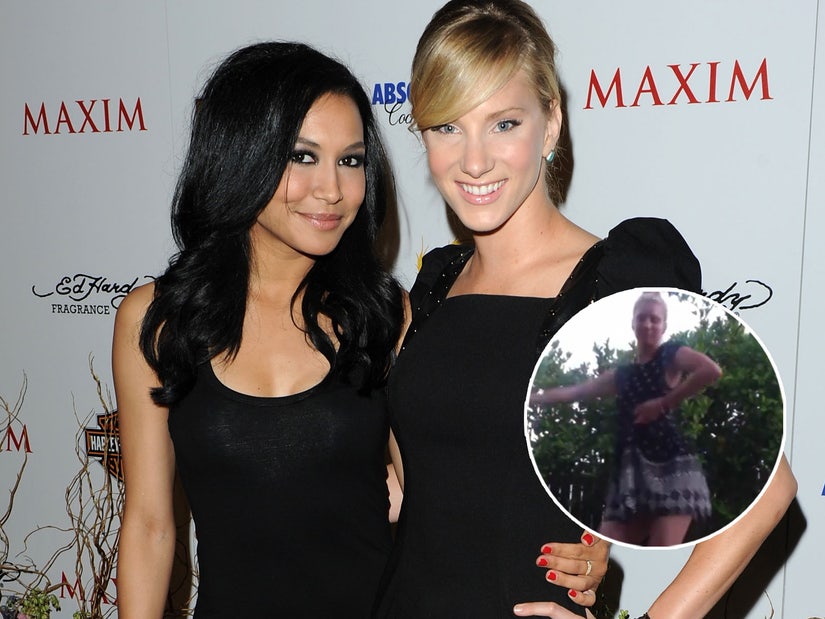 Morris says Rivera's voice will "forever be my favorite."

"I want to share something very personal with you all ... Grieving looks very differently on everyone," she began. "But one things for certain: I've felt it's hard to feel joy or keep busy when mourning without thinking that you’re not honoring that person or you're forgetting about them."

She then credited her husband, Taylor Hubbell, for reminding her "that honoring someone can mean you're enjoying your life FOR them."

"I made it to 1M followers in these last few weeks and at first I was resentful because I gained them from a tragedy, but after giving it a breath ... I realized you all have just surrounded me with love and support," she continued, reflecting on her page's newfound popularity following Rivera's death. "That I just see you angels wrapping your wings around me." 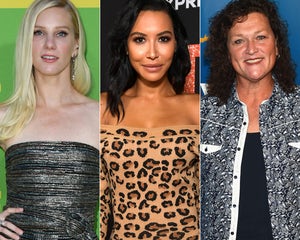 "So I'm celebrating 1Million today in a tribute to @nayarivera with her music and her voice that will forever be my favorite," she concluded.

Rivera died earlier this month at the age of 33, after she drowned during a boating excursion with her 4-year-old son Josey in California's Lake Piru.

According to authorities, the two had gone swimming and, after putting her son back in the boat, he "looked back and saw her disappear under the surface of the water." She was not wearing a life preserver and there was no indication of foul play or suicide.