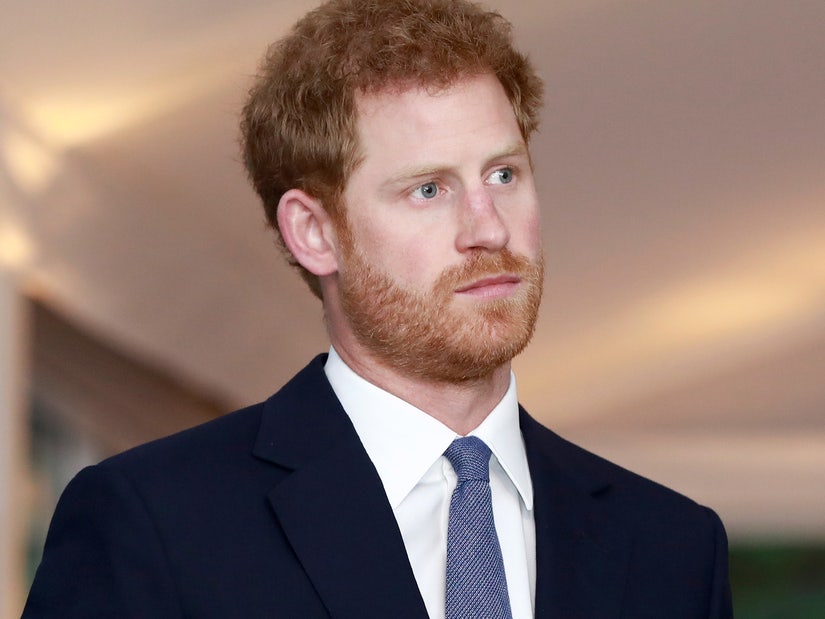 An anti-monarchy campaign asked to look into $366,000 of charity funds that were transferred between Harry's ventures.

Prince Harry is threatening the "weight of the law" after being accused of mismanaging charity funds.

On Monday, it was reported that an anti-monarchy campaign, Republic, asked the U.K. Charity Commission to look into $366,000 of charity funds that were transferred between three of Harry's ventures, according to Newsweek.

"The Duke of Sussex has always and continues to remain deeply committed to his charitable work," a statement read from Harry's attorneys. "This is his life's focus, and his devotion to charity is at the very core of the principles he lives by and is obvious through the impact and success of his many charitable projects throughout the U.K. and beyond." 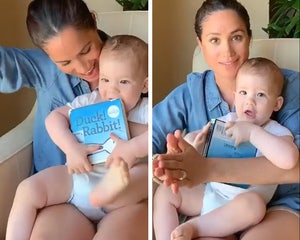 "It is deeply offensive to today see false claims made about the Duke of Sussex and his charitable work," the statement continued. "It is both defamatory and insulting to all the outstanding organizations and people he has partnered with."

Republic's claim states the money was transferred from The Royal Foundation -- which Harry founded with Prince William -- to Sussex Royal before the latter entity was closed. Republic goes on to claim the money was then transferred from the defunct Sussex Royal to Harry's other venture, Travalyst, which is "not registered as a charity but is set up as a non-profit company," per Newsweek.

Republic's letter said, "This appears to be a personal decision by a trustee (the Duke of Sussex) to fund another of his projects, rather than to ensure the funds are being used for the original purposes for which they were donated."

Harry's lawyers responded in the statement, writing, "The Duke has not, nor has he ever, had any personal financial interest in his charitable work. The interest has always been clear: to support others and to make a positive difference."

This Meghan Markle Fave Brand is Having a Huge Sale

"To suggest otherwise is unequivocally wrong and will be acted upon accordingly with the weight of the law. The avenue through which this was publicly and salaciously created only suggests a hunger for media attention as well as a shared and attacking agenda, which is neither right nor just."

Harry had launched Sussex Royal with his wife, Meghan Markle, but the couple closed it after stepping down from their royal duties earlier this year. Travelyst was created in September 2019 as a non-profit organization seeking to make tourism more ecologically friendly.

The U.K. Charity Commission released a statement, saying, "We have received a complaint on this issue. As with all concerns raised with us we will assess the information provided to determine whether or not there is a role for the Commission. We have not made any determination of wrongdoing."