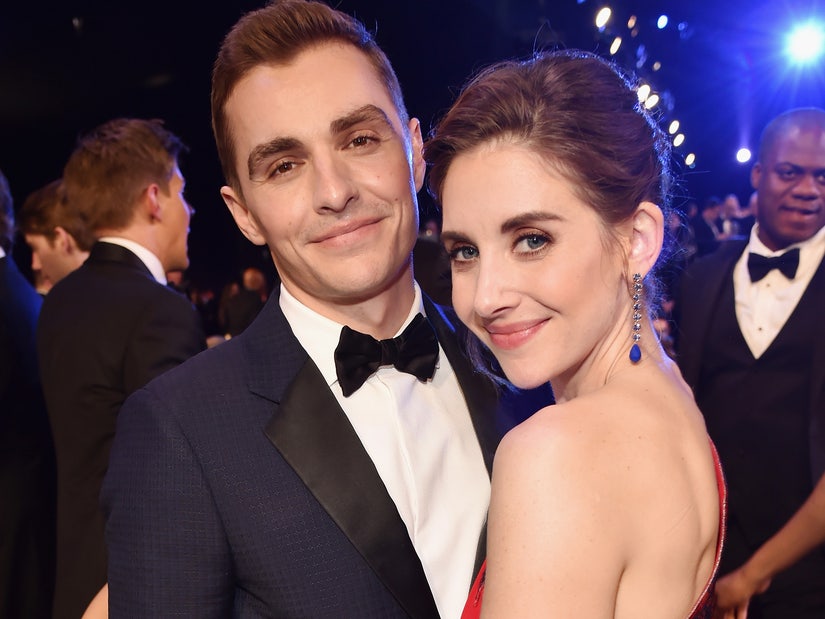 "It was the perfect setup."

Alison Brie and Dave Franco's romance began as all great love stories do -- with an "evening of drinking and debauchery" during Mardi Gras.

While appearing on "The Tonight Show Starring Jimmy Fallon," the actress, 37, recalled the incredible story of how she met her now-husband, 35, revealing it led to "48 hours of drugs and sex, [and] a lot of making out." 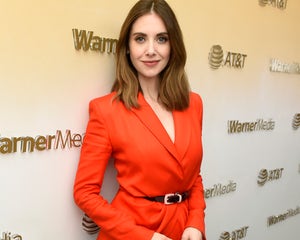 "It's a very romantic story and very sweet it starts off in New Orleans at Mardi Gras, where all great love stories begin," Brie explained. "I was there with some friends. It was some incredible matchmaking done by my friend Jules."

"We ran into Dave at the airport," she continued. "The two of them are friends and she had invited him out to dinner with us there. He was sitting next to her across the table and… my friend texts me under the table and was like, 'You should hook up with Dave'… and I responded like, 'Yes, please. Thumbs up, thumbs up, thumbs up!'  A very enthusiastic response."

The "Glow" star said her friend showed Franco her text under the dinner table.

Brie said when she got up to go to the bathroom, her friend revealed she showed Franco her message but made the actress swear not to tell Franco she knew.

"It was the perfect setup," she explained. "We both got to leave the restaurant [and] head out to the evening of drinking and debauchery having, like, a sexy secret that we knew the other person was on board."

"So you know, it was 48 hours of drugs and sex, a lot of making out," Brie added with a laugh.

According to the "How to Be Single" actress, Franco was filming a movie in New Orleans and after a few weeks, the project then took him to New York and Paris. But that didn't stop their romance.

"So we met up again in New York...and that was the sort of like the wining and dining romantic portion of our meeting each other," Brie gushed. "He left a secret note in my sweatshirt on our last day of our trip in New York, saying, 'Come with me to Paris,' and so in cliché fashion … How could I say no?"

Brie, who is currently promoting the thriller "The Rental," which marks Franco's directorial debut, also revealed she and Franco wrote a romantic comedy together during coronavirus quarantine. However, Brie said the romcom isn't about their love story.

"You know, it's not. We thought about it," she told Fallon. "As we started to write it you realize that movies need conflict and it started to feel really weird and bad to create scenarios where we'd be, like, well maybe this person cheats on this person."

"I don't want to put that out in the universe," she said, joking, "We don't want to cosplay fanfic about our lives but in a negative way."

Brie and Franco became engaged in August 2015. The couple married in March 2017.