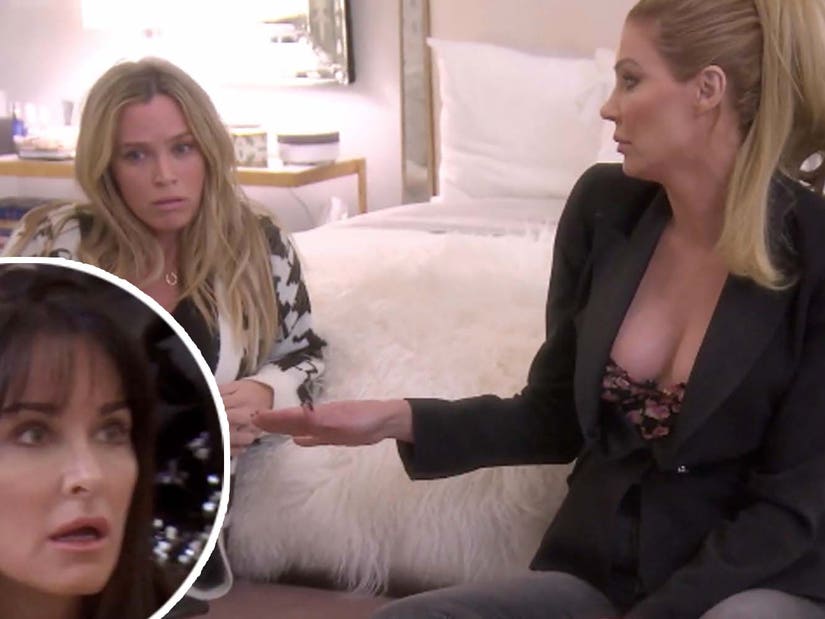 Brandi Glanville is making some bold claims about Denise Richards on "Real Housewives of Beverly Hills."

In a sneak peek at Wednesday night's new episode, the former cast member reveals how Denise allegedly really feels about her costars ... and it ain't pretty.

The tea began to spill out of Glanville after she and Kim Richards showed up to Kyle Richards' while she and Teddi Mellencamp-Arroyave were packing for an upcoming cast trip to Rome, Italy. After Kyle got Brandi up to speed with the never-ending drama they've been having with Denise, Glanville warned them that their costar is "not who she pretends to be."

"I don't wanna go, like, totally into it, but what you see is not what you get," Brandi cautiously added, before claiming Denise had shared her true feelings about the other women with her.

According to Brandi, Denise doesn't like Teddi "at all" -- telling Mellencamp-Arroyave that Richards "said horrible things about you. You're obnoxious. You'll do anything to be in this group because you've lived under your dad's shadow your entire life. It was just mean." 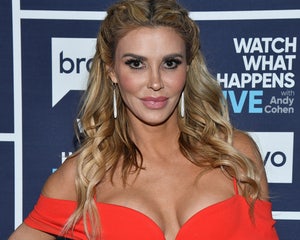 Kyle then asked what everyone was thinking: Why did Denise think she could say this to Brandi and not have it get out to the rest of the group?

"She feels like she can tell me things because she has something on me," Brandi replied, getting nervous as she spoke and asking for water.

"What she did to you is wrong," added Kim, who had apparently already heard everything Glanville was about to unpack. 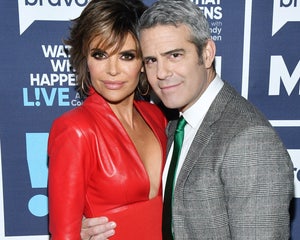