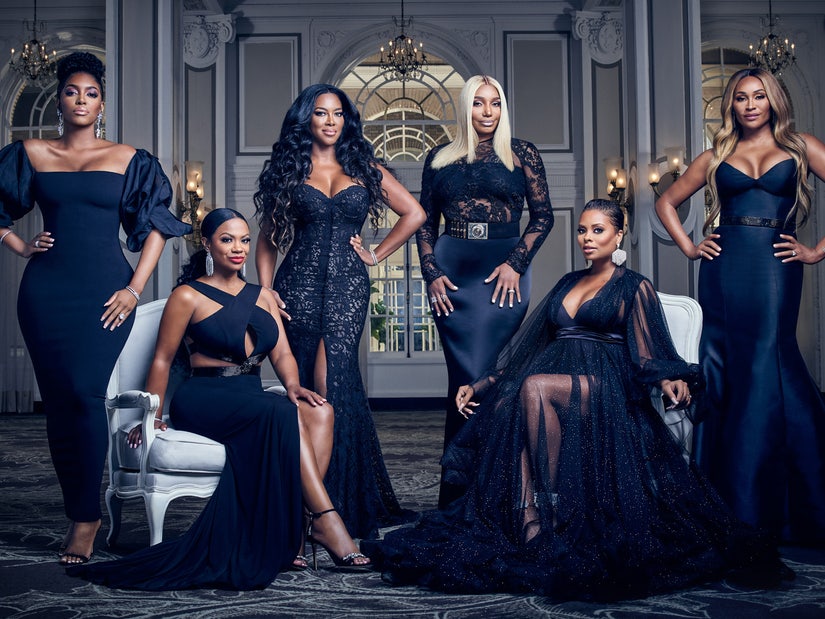 After Eva's exit, these two women are joining the cast.

"The Real Housewives of Atlanta" lineup is going to look a little different when the show returns for Season 13.

Ali, a 33-year-old Toronto native with over 1.4 million subscribers on YouTube, currently lives in Georgia. She's mother to three children, Samia, Zayn and Ayah, who all have social media pages of their own -- managed by their mother and dad, Adam Ali.

LaToya and Adam reportedly announced they were getting divorced back in June. She's also a good friend of Kandi Burruss.

As for Sidora, she and husband Ralph Pittman have two children together: 2-year-old daughter Aniya Grace and son Machai, 5. She also has a 9-year-old son, Josiah, from a previous relationship.

In addition to "Step Up," Ali has also appeared on multiple episodes of "That's So Raven," "The Game" and played T-Boz in the TV movie, "CrazySexyCool: The TLC Story."

Love B. Scott was the first to report on the new additions, claiming the show is hoping to skew younger with Sidora and Ali.

The two will appear alongside current Housewives Burruss, Kenya Moore, Cynthia Bailey, Porsha Williams and NeNe Leakes -- should Leakes actually return. So far, she's only said she's been in talks to come back for another season.

NeNe Leakes Shuts Down Rumors About Her Exiting RHOA

One person who definitely won't be back is Eva Marcille, who announced her exit in June.

"I am thankful for the opportunity I was provided however, after speaking with my family and representatives, I believe what I hope to accomplish for the culture and community will be better served by focusing on other opportunities," Marcille said at the time. "I look forward to serving the community under Rickey Smiley Morning Show and finding ways to be a voice during this transformational time in our country for people of color."

She also said she hoped to spend more quality time with her children; daughter Marley Rae, 6, and sons Michael Todd, 1, and baby Marverick. 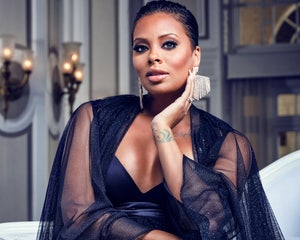