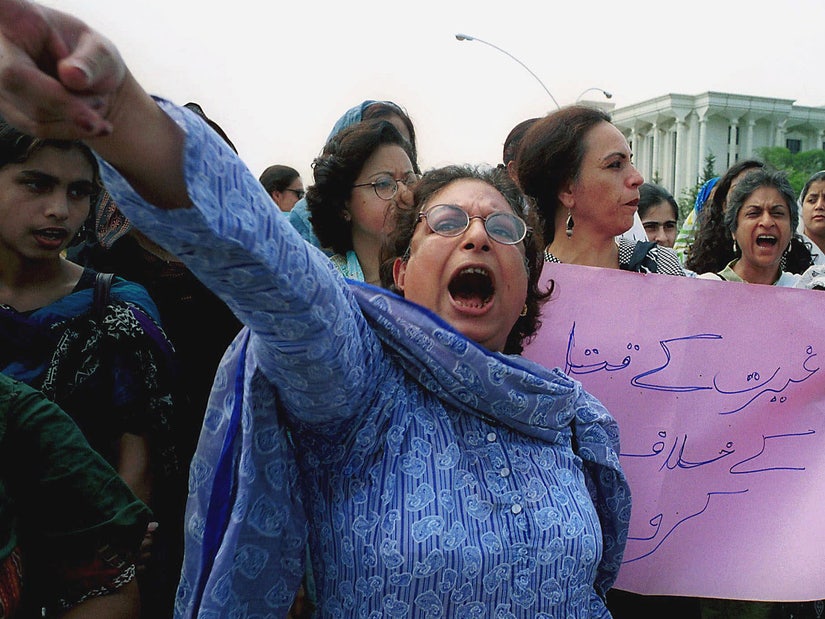 She was doused in petrol and set alight.

A 14-year-old Pakistani girl was burned alive by her uncle after her father rejected a marriage proposal from her cousin.

According to police, Mohammad Yaqoob had asked if his brother Mohammad Yousuf's daughter Sadia could marry his son, who was the teenager's cousin.

However Yousuf refused, as he had promised Sadia in an arranged marriage to another relative two months prior, the Gulf News reported. 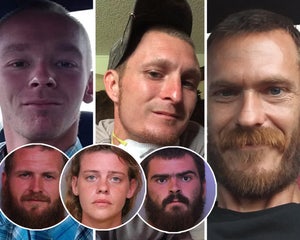 Police said that the enraged Yaqoob waited for Sadia to return to her parent's empty home on Friday, when he doused her in petrol and set her alight.

She managed to flee the house and was sent to hospital, but later died of her wounds.

Instead of seeking justice, Sadia's parents and other relatives attempted to cover up the killing; according to local reports, they claimed the girl had died in a cylinder blast.

However investigators noticed discrepancies in the stories; they brought the uncle in for a further interview where he eventually confessed to the murder.

The killing of young women is not uncommon in Pakistan, where the majority of the world's so-called honor killings take place — as many as one in every five, believed by some to be as high as 1,000 every year.

While they are technically illegal, they are culturally accepted in many parts of the country, especially in tribal-led rural areas.