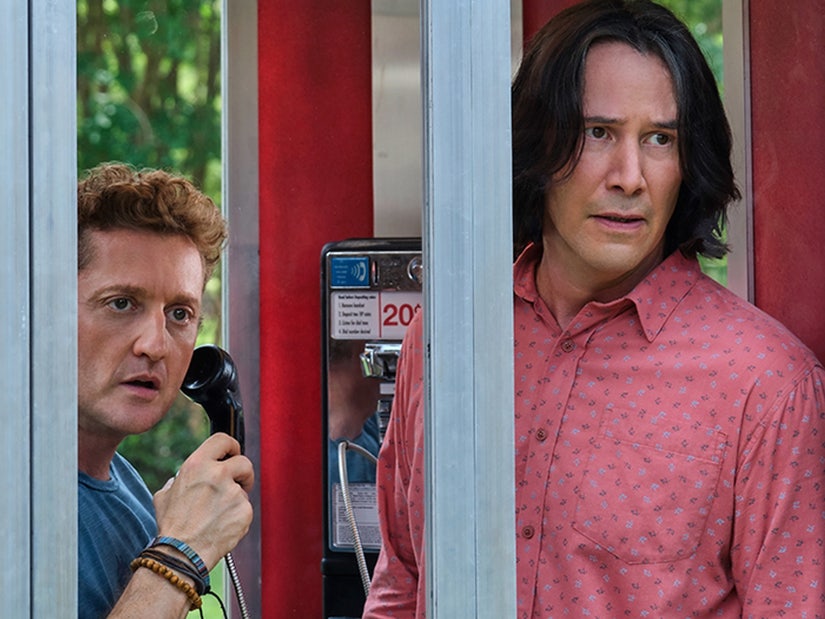 The threequel will be released on VOD as well as select theaters.

William "Bill" S. Preston, Esq. and Ted "Theodore" Logan are hopping back into their time-traveling phone booth, embarking on a mission to save the world once again.

On Thursday, Orion Pictures released a new trailer for "Bill & Ted Face the Music," while also revealing the highly anticipated sequel will be released on VOD and in theaters who choose to screen the film amid the coronavirus pandemic on September 1. 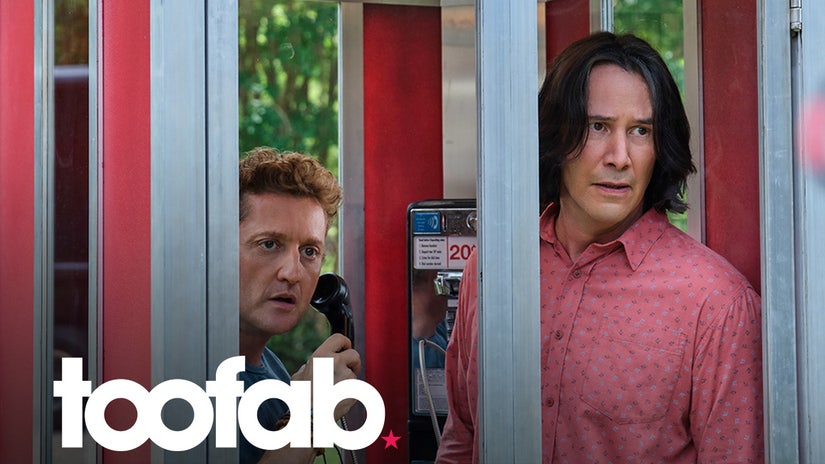 "Bill & Ted 3," which is said to be a fan-centric film, follows Bill (Alex Winter) and Ted (Keanu Reeves as they set off on a new adventure to fulfill their rock and roll destiny and save planet Earth. To write a song to reunite the world, they hop back into their time-traveling phone booth -- and attempt to steal it from their future (and totally jacked up) selves. The pair also recruit their daughters for their mission.

Winter and Reeves are reprising the roles they made famous in the 1989 classic "Bill & Ted's Excellent Adventure" and its 1991 sequel, "Bill & Ted's Bogus Journey." Also returning is William Sadler as Death.

Samara Weaving and Brigette Lundy-Paine, who will be playing the duo's daughters, are joining the gang this time around. Other newcomers include Kid Cudi, Kristen Schaal, Jayma Mays, Jillian Bell, Holland Taylor and Beck Bennett.

Watch the epic new trailer in the clip, above!