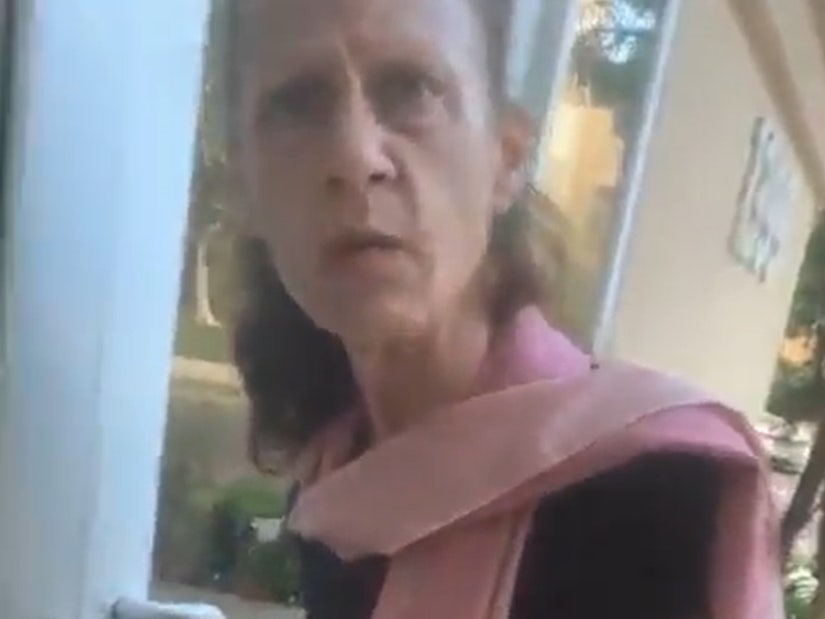 "He's a Black guy walking around who has a clicker to get into any building he wants to," the woman proclaimed.

A white woman blocked a Black Postmates driver from delivering food to his customer purportedly in Los Angeles.

On Thursday, a video of the incident went viral after the worker filmed the unidentified woman throwing a tantrum about him entering her apartment building.

After he told her he had the phone number for the tenant who ordered the food and began calling the tenant on the intercom, the woman took umbrage with being recorded.

Woman in Los Angeles won't let a young black Postmates driver into her building to bring food to another resident pic.twitter.com/eGChSmIZtp

When the tenant answered the intercom, the woman began talking over the worker, asking the tenant where the lived in the building.

"I'm not letting this man in," she told the tenant. "Can I bring the food to you?"

The tenant sounded confused by the situation and asked, "Who are you? Who is this?" 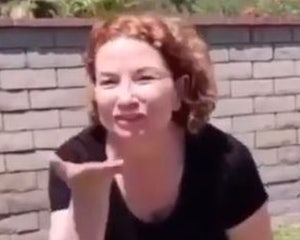 "I do too, so what are you asking?" responded the tenant.

The worker chimed in, saying, "I'm a Black man and I'm trying to deliver..." before being cut off by the woman.

"I don't care if he's a purple man! He doesn't live here," the woman exclaimed. "I don’t know him and I don't want people buzzing him into my building. He’s not a delivery boy. He has no car, no bike, nothing."

The worker then pointed to a car on the street telling her it was his automobile.

But the woman wasn't having any of it.

"He's a Black guy walking around who has a clicker to get into any building he wants to," she said before the camera stopped filming.

It is unclear when the incident occurred.