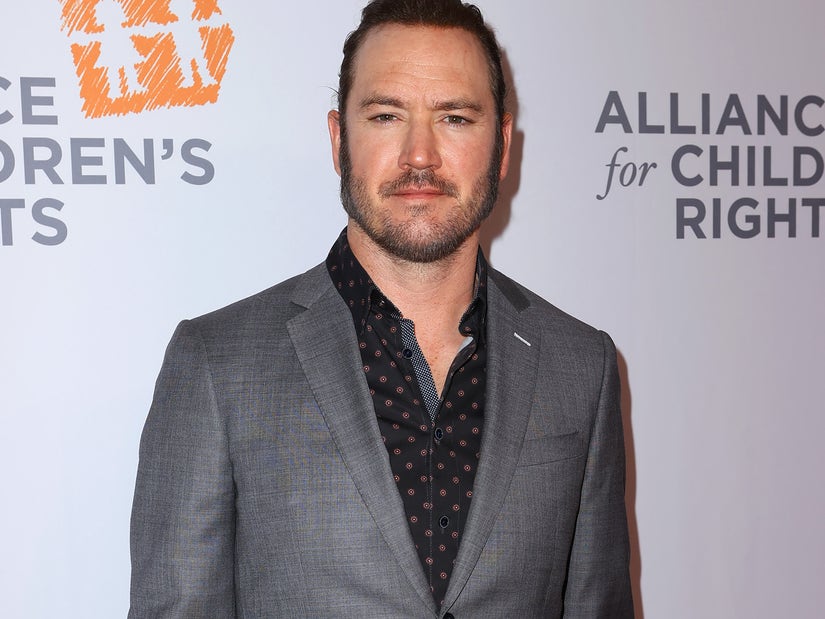 Gosselaar, who will reprise his role as Zack Morris in the Peacock revival, says he has never before seen a single episode of the show that made him famous.

Before he was the governor of California in the Peacock streaming "Saved by the Bell" sequel series, Mark-Paul Gosselaar's Zack Morris was the coolest kid at Bayside High.

As fans wait with baited breath to see the next chapter in Zack's life -- along with other SBTB faves including Mario Lopez' A.C. Slater, Elizabeth Berkley's Jesse Spano and Tiffani Thiessen's Kelly Kapowski -- the former blonde hunk is ready to revisit his first chapters. 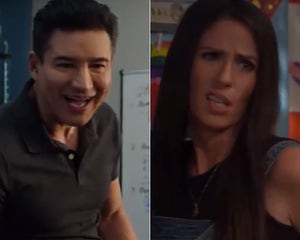 Partnering with Funny or Die's Dashiell Driscoll (an unabashed SBTB super-fan), Gosselaar will be taking a look back at all 16 episodes of Season 1 of the original "Saved by the Bell" in a new weekly podcast called "Zack to the Future."

Much like "Office Ladies" takes fans of "The Office" episode by episode with Jenna Fischer and Angela Kinsey as they share memories and behind-the-scenes anecdotes along the way, "Zack to the Future" takes on Zack's journey through high school episode by episode.

I'm going back to Bayside! Sort of. Come with me and @dashiell as we go #ZacktotheFuture
Listen Free on Apple Podcasts: https://t.co/VS3CFhzCGE

There's an extra element of fun in watching the 46-year-old star look back at himself more than 30 years ago, as Gosselaar says he has never watched a single episode. Ever! How will he handle seeing his teenaged self mugging to the camera every few moments?

"For years I have been asked by the dedicated fans of ‘Saved by the Bell’ to revisit the show," said in a statement received by Variety. 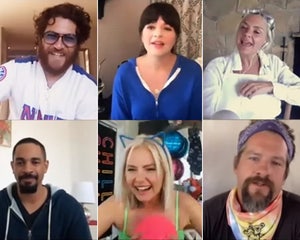 "I couldn’t wrap my head around an idea that would keep the audience entertained and celebrate the beloved series we created over 30 years ago, mostly because I can’t remember a thing about making it," he continued. "And I am thrilled to say I have found the answer."

While Gosselaar is obviously the de facto face of the "SBTB" empire, Driscoll is more than just a superfan for this podcast. He's also a writer on the Peacock revival of the classic '90s kid-com.

"I’ve been told there are other TV shows besides ‘Saved by the Bell,’ and someday I hope to watch one of them -- they sound fantastic," he joked. "But until then, I’m so excited to return to Bayside and introduce Mark-Paul Gosselaar to Zack Morris." 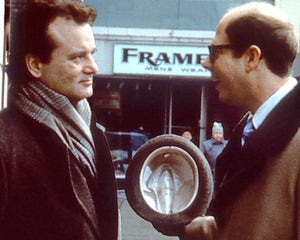 Along the way, Gosselaar teased that they'll be inviting stars and members of the production team behind the original series to help him relive his high school glory. And while the plan for now is just to explore Season 1, Driscoll clearly hopes the podcast will prove popular enough they can continue.

For purists, Driscoll clarifies that while they hope to eventually get to the pre-retcon "SBTB" episodes of "Good Morning, Miss Bliss," this podcast will kick off with the classic "SBTB" cast lineup most fans know and love with "Dancing to the Max."

Season 1 of "Zack to the Future," produced by Cadence13 kicks off July 29 on Apple Podcasts, Spotify, Radio.com and other podcast platforms. With no launch date for Peacock's "SBTB," this should tide eager fans over in the meantime.