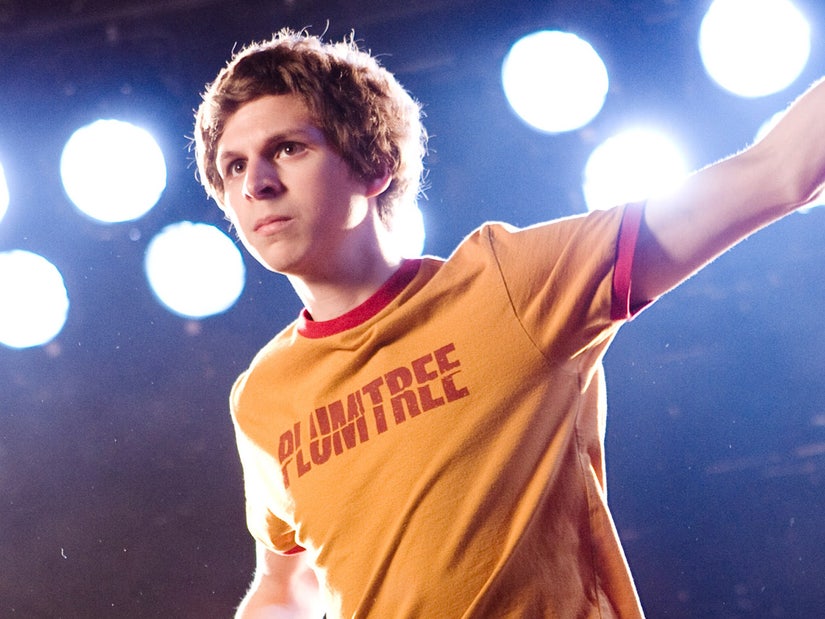 In honor of Edgar Wright’s stylish comic-book film "Scott Pilgrim vs. The World," which just celebrated its 10th anniversary with an online table read, we are taking a look at some of the amazing life lessons that came out of the mysterious land of Toronto, Canada.

Before Brie Larson was kicking alien butt as Captain Marvel in “Avengers: Endgame,” she kicked musical butt as Envy Adams (lead singer of The Clash at Demonhead and Scott’s evil-ex girlfriend) in this comic book adaptation!

Bonus trivia - her boyfriend and bandmate in the film was Brandon Routh, who played the legendary Superman in “Superman Returns.”

In fact, "Scott Pilgrim" is chock full of actors who went on to be in comic book movies

Stars from the film who went on to become superheroes include Chris Evans as the heroic Captain America, Mary Elizabeth Winstead rocked as Huntress in "Birds of Prey" and Aubrey Plaza who played Lenore "Lenny" Busker in the Marvel TV show "Legion" for three seasons.

All drummers in the film are played by women! Including Alison Pill (most recently seen in "Star Trek: Picard"), Tennessee Thomas and Abigail Chu.

Bread is rather high in calories and carbs…but apparently Scott does not know that. Though the garlic bread he makes in the movie looks very tasty.