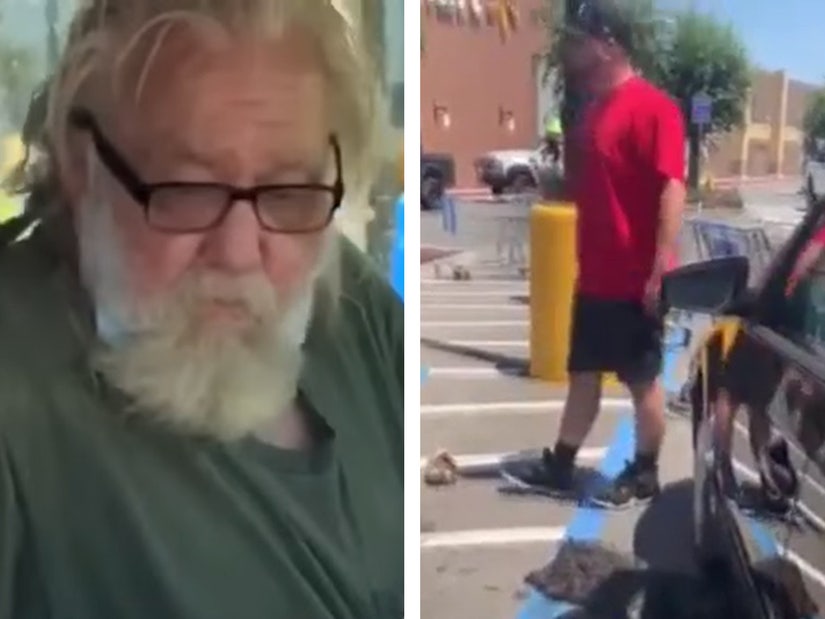 Reports claimed the dog had died after being left in the hot truck; but deputies believe it had been dead for "quite some time".

A military vet was confronted in a California Walmart parking lot after he reportedly tossed a dead dog out the window with his trash.

A couple who claimed to have witnessed it immediately began recording after confronting the driver.

The video shows his pickup truck, parked in the no parking area separating disabled spaces, with the deceased pet lying on the ground beside it. 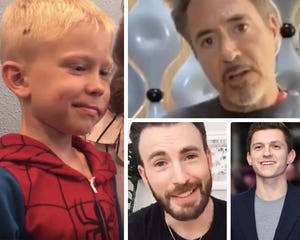 Ricky Montes, himself a US Marine, confronts the driver in disbelief, and is even more shocked to discover he is fellow military.

"What are you doing sir? You just leave a f--king dog on the ground right here?" he says. "I saw you the whole time, I was sitting right there with my wife in the car! Are you kidding me? That is f--king disgusting!"

This military vet really just threw his dead dog out the window in a Walmart parking lot after it died from being left in the hot car! You fkn kidding me!? Police let him go wtf! pic.twitter.com/3hs3tFqDwi

He demands the driver turn off his ignition and get out of the truck, but he stays put.

Drawn by the commotion, Willows Walmart employees called the police.

"We contacted the person that did it," Glenn County Sheriff Richard Warren told Action News Now. "They have been issued a citation for the court for cruelty to an animal and improperly disposing of an animal."

The Sheriff said the man had not been arrested, despite the crime being a potential misdemeanor and a felony, which if found guilty could have landed him 12 months in jail.

"We don't have to arrest everybody," he said, admitting that the coronavirus pandemic had played a role in not booking him to jail.

Montes told the broadcaster the incident left him angry, disturbed and sickened.

"I feel like a fine and a ticket isn't enough," he said. "That dude needs some help... and the Glenn County Sheriffs [deputies] need to take him off the road."

While reports claimed the dog had died after being left in the hot truck, the Sheriff said they believed the dog had been dead for "quite some time".

The animal's body was properly disposed of after the incident.