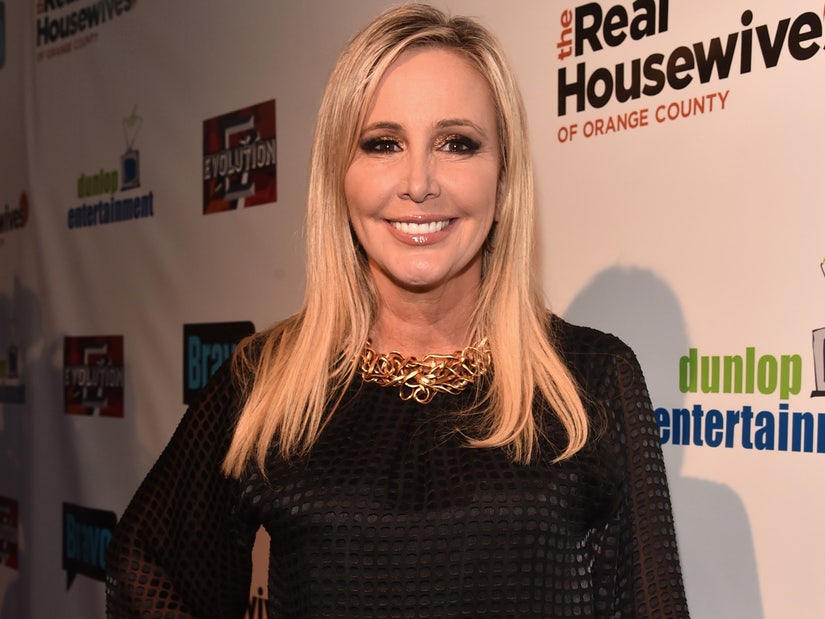 "The girls and I are blessed to be quarantining in the same home (but isolating in separate rooms)."

The coronavirus has hit "The Real Housewives of Orange County."

On Friday, "RHOC" star Shannon Beador revealed she and her three daughters -- Sophie, 19, and twins Stella and Adeline, 16 -- have tested positive for COVID-19.

"This photo was taken pre-pandemic. Today, we are Covid positive times 4," Beador, 56, wrote alongside a portrait of her and her daughters. "The girls and I are blessed to be quarantining in the same home (but isolating in separate rooms)."

"A huge thank you to all of the medical personnel that have been patiently guiding us through this illness," she added. "Sending prayers to all of those affected. 🙏🏻❤️

Beador's post comes just a few weeks after it was reported that "RHOC" had resumed production on Season 15.

According to Page Six earlier this month, the cast of "RHOC" was recently filmed on a trip at an undisclosed location.

"'The Real Housewives of Orange County' recently resumed production with a comprehensive health and safety plan," a rep for Bravo told Page Six. "The plan was developed in accordance with CDC guidance, all state and local orders, as well as NBCUniversal's own safety guidelines. The health and safety of the cast and crew is the priority of Bravo for all of its shows."

Beador's co-star, Kelly Dodd, has come under fire in recent months for her controversial comments about the coronavirus, including her claim that "nobody is dying [in Orange County] of the virus."

Orange County, which is one of the many counties on the state's watch list, has seen an increase in cases. As of Friday, the county has reported over 32,000 infections, becoming the county with the second-highest amount of cases in the state. Los Angeles County still remains California's hot spot.

Nationwide, COVID-19 has infected over 4 million Americans, with 145,000 reported deaths.