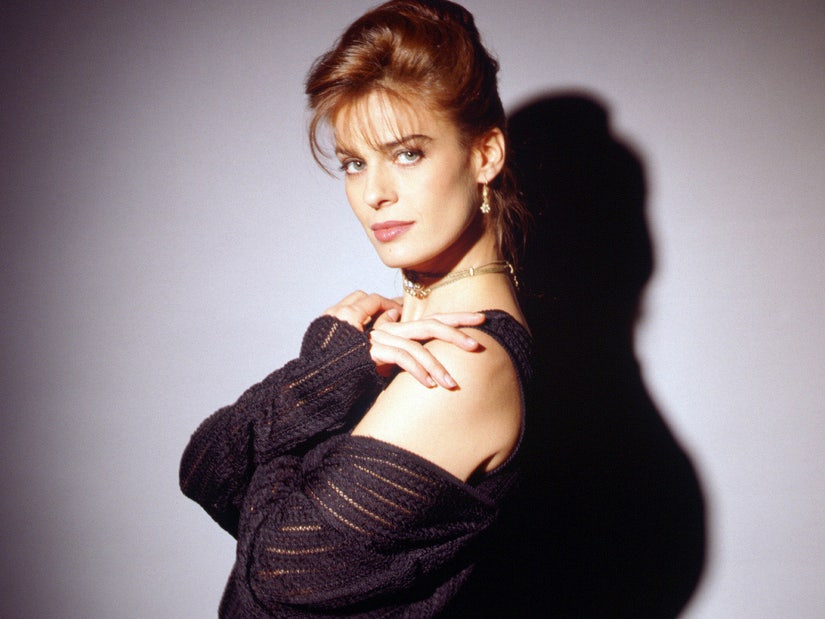 She also confirms Hope won't get a proper, final goodbye.

Longtime "Days of Our Lives" star Kristian Alfonso shocked everyone when she suddenly quit the show -- and now, she's giving a little more insight into her decision.

The actress, who has played the character of Hope Williams Brady on and off for 37 years, announced earlier this month that she will not be joining the rest of the cast when the show resumes production in September and already filmed her last episode.

Speaking with Soap Opera Digest (via Us Weekly), Alfonso said that while she's "hugely grateful that I was able to be a part of the Days of Our Lives family for as long as I was," something has changed in recent years.

"I've been there for an incredibly long time ... But in the last few years, Days of Our Lives is not the Days of Our Lives as I know it," she said. Of her decision to leave, she added, "I felt a sense of relief. It's been a roller coaster, for sure." 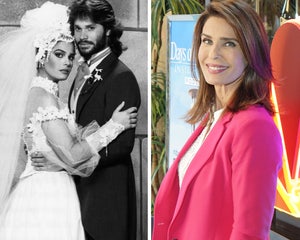 Though she already shot Hope's last appearance, don't expect it to be a fulfilling sendoff, as her decision to quit the show came after the show shut down production because of the coronavirus pandemic.

"Because this was only just decided, nothing was planned in terms of story," she said. "My last episode will air, as of right now, October 15. I would have liked to have given the fans that have been so devoted to 'Days of Our Lives' all of these years a final goodbye, and not, 'Oh, she's out looking for someone,' or 'She's upstairs cleaning her room' or 'She's taken a trip.'"

Despite what sounds like an up-in-the-air goodbye, Alfonso maintained she's "not coming back" to film any additional scenes when production resumes.

These new comments come after Alfonso claimed earlier this month that the show's executive producer Ken Corday wanted to pull her from the soap from anywhere between 4-6 months months before reintroducing her with a new storyline. That was the tipping point.

"And at that moment I thought to myself, you know what, it's time for a change and it was the perfect moment to make that decision," she told Entertainment Tonight. "It was not something that had ever been discussed but that's what it was, and to come back in five to six months, or four to five months -- whatever that time frame was -- I just thought, you know what, it's time to really write a new chapter. I've had an incredible run there. I've had so many amazing friends and memories. I cannot say enough how I'll miss so many people working there and working with them, but they are in my life and we do socialize, but like I said, I think it's time."