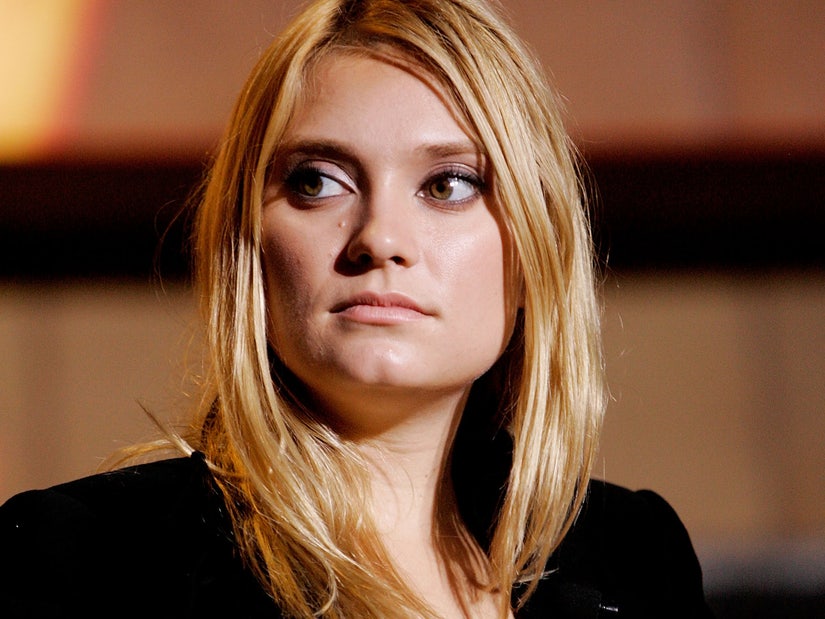 The actress speaks out after being slashed during the incident.

Spencer Grammer is on the mend after being attacked at a restaurant in NYC over the weekend.

The "Greek" actress and daughter of Kelsey Grammer issued a statement on Sunday night, following a frightening incident at The Black Ant in the East Village on Friday in which she was slashed with a knife.

"My friend and I did what anyone else would do in the same situation. Several others, predominantly women, were also attempting to prevent the altercation from escalating," the 36-year-old "Rick & Morty" voice actor told Us Weekly.

"I sustained a laceration on my arm, and my friend was stabbed in the back, but thankfully he suffered no serious internal injuries," she said, adding that they're both expected to "recover quickly."

She went on to thank first responders and the staff at Bellevue Hospital, "who provided us with excellent care." Recognizing their work during the COVID-19 pandemic, she said they "fought an incredible battle this year" and it was "very moving for us to have the opportunity to thank them in person."

According to TMZ, just before midnight a man demanded to be served at the establishment, which was closing up shop. When staff tried to turn him away, he reacted by pulling out a knife and slashing guests and employees.

"Spencer and her friend were actually among some of the people trying to pry the maniac off people, and as a result they suffered gashes," reported the outlet -- something Grammer's statement echoes above.

The suspect fled on foot and the investigation remains ongoing, with NYPD Crime Stoppers releasing surveillance footage of the man in the hopes of finding him. They're also offering a $2,500 reward.