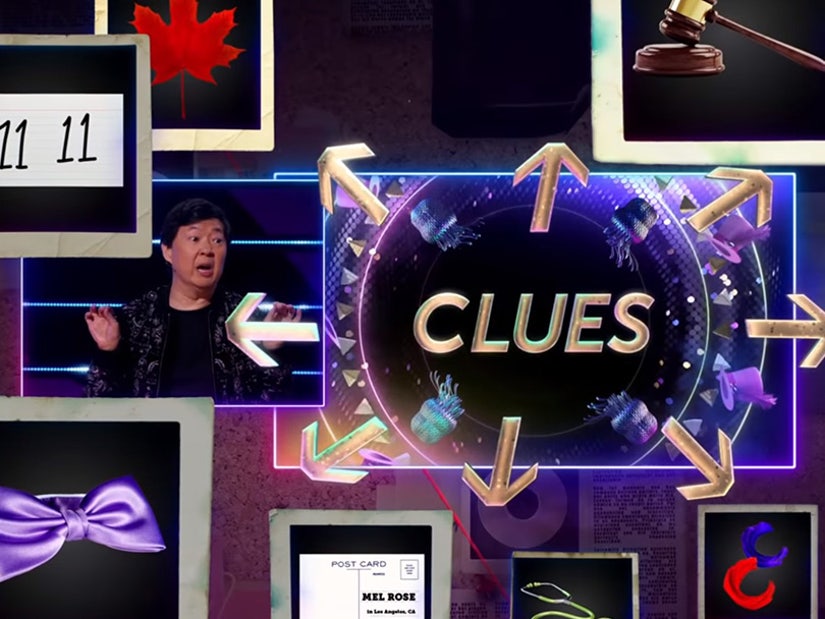 The Emmy-nominated phenomenon is reportedly eyeing a September return, with hopes of getting in the studio to film sometime over the next six weeks.

While fans may still be a couple of months away from the fall premiere of "The Masked Singer" on Fox, the top-rated juggernaut is giving them plenty to consider with a new teaser positively dripping with clues.

Clearly at least some of the casting for the Emmy-nominated series is done, if not all of it, as we counted no less than 25 different images that we can only imagine point to the various celebs ready to go under those elaborate costumes and sing for our entertainment.

Throughout the clip we saw a picture of mushrooms, cauliflower, and broccoli, as well as a UFO, Thalia + Melpomene masks, a baseball glove holding a diamond, a key for Room 34, the message "Frost Day Feb 3" and so much more.

There's a red C and a red B, the numbers "11 11," a purple bow tie, green stethoscope, John Lennon shades, a floor plan, photos of a street and a row of benches -- it's almost too much to process, but with six weeks to spare, we can only imagine the guesses will begin flowing.

And all of this before we've seen the costumes the celebs will be performing in. We aren't even sure how many there will be this season, though we imagine Fox is thinking the more, the merrier.

Season 4 promises to be bigger than ever, with executive producer Craig Plestis telling Deadline back in May, "I want to increase the bonkers level and keep the production values up." He also suggested they were hoping to get back into production in August. 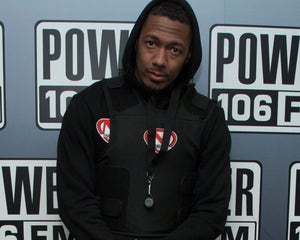 Now, according to the outlet, it looks like that may still be the plan. The new teaser only says "Coming Soon," but that could just be a contingency in case things go horribly wrong in relation to the ongoing global pandemic.

Some shows, like "Conan" and "The Tonight Show" have already returned to studio production, albeit vastly different. Producers of "The Masked Singer" have said that it would be hard to do their show without that live studio audience element.

Maybe they can quarantine an entire studio audience along with the stars and judges and then film the whole season over one wild weekend! Okay, maybe not, but surely they're going to have to find a way to ensure safety for everyone involved without tweaking too much a format and formula that's proven incredibly successful.

To that vein, the network ultimately opted to stand behind their host, Nick Cannon, after he finally apologized for espousing anti-Semitic statements during a controversial episode -- since pulled -- of his podcast.

ViacomCBS severed ties quickly with their "Wild 'N Out" creator and host, but Fox is standing by the face of their juggernaut franchise.

Also expected to return are America's worst panelists Robin Thicke, Jenny McCarthy, Ken Jeong and Nicole Scherzinger. Truly theirs are the worst guesses in the nation, and they're right there in the room with these performers.