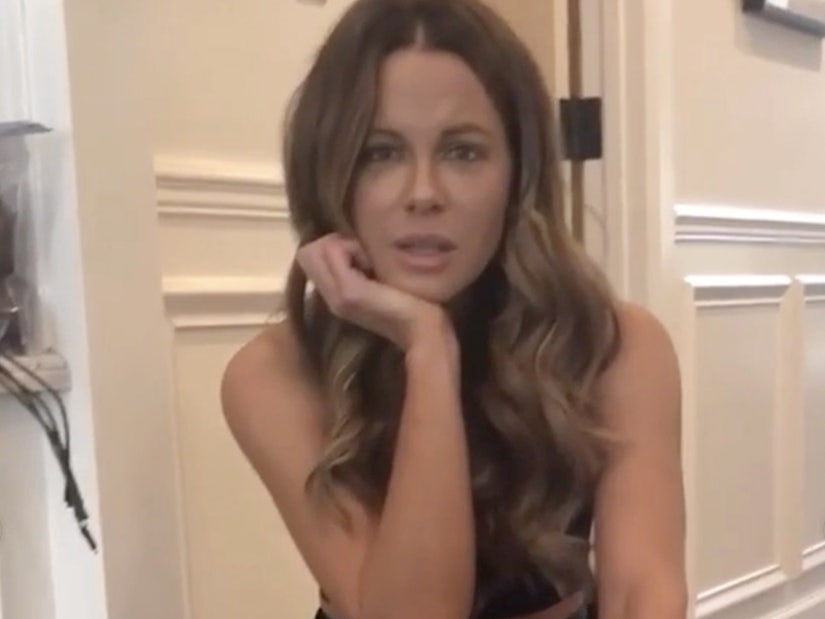 "I feel a bit bad for Marvel being just suddenly dropped off at my house. What the f--k is going on?"

Kate Beckinsale received a very unusual gift from a fan.

Taking to Instagram Tuesday, the actress revealed that an anonymous fan had left an unsolicited rabbit and a basket of flowers at her front door. In several since-deleted clips, Beckinsale, 47, expressed her confusion over the "pretty unsettling" gift and cautioned her followers to "never send an unsolicited pet to someone's house." 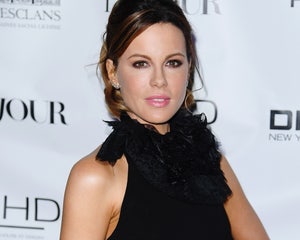 As shown in the videos, the "Underworld" star was taken by surprise when she first discovered the flowers and the rabbit, who was named Marvel.

"Maybe [the flowers] have a note," Beckinsale said before crouching down beside the rabbit's cage to examine the cute -- but bizarre -- gift. "Why have we got an adult rabbit?"

A man behind the camera explained that the gift had arrived at her door.

"What did he say his name was? Marvel?" Beckinsale said, visibly upset. "I feel a bit bad for Marvel being just suddenly dropped off at my house. What the f--k is going on?"

When her unidentified male friend asked if they should hold Marvel, Beckinsale replied, "Marvel might bite me!"

In the post's caption, the "Pearl Harbor" star urged her followers not to send animals as a gift and also revealed that she found Marvel a "loving home."

"PLEASE PLEASE PLEASE however much someone loves animals please never send an unsolicited pet to someone's house, especially anonymously and especially on a boiling hot day where it could have been left outside to roast to death," she wrote, per BuzzFeed. "We have found a loving home for Marvel without cats but it was quite a shock and I think pretty unsettling for Marvel too."

Beckinsale added, "Appreciate so much the good wishes but please please don't send anyone an animal as a present or a joke or really at all." 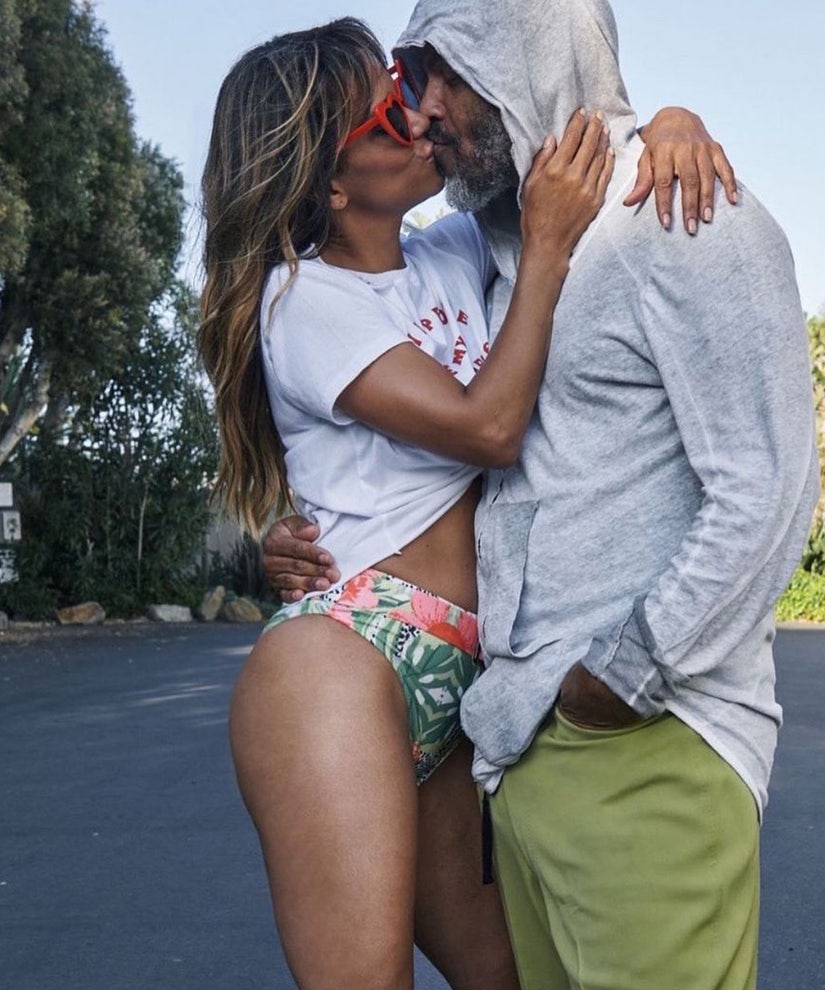 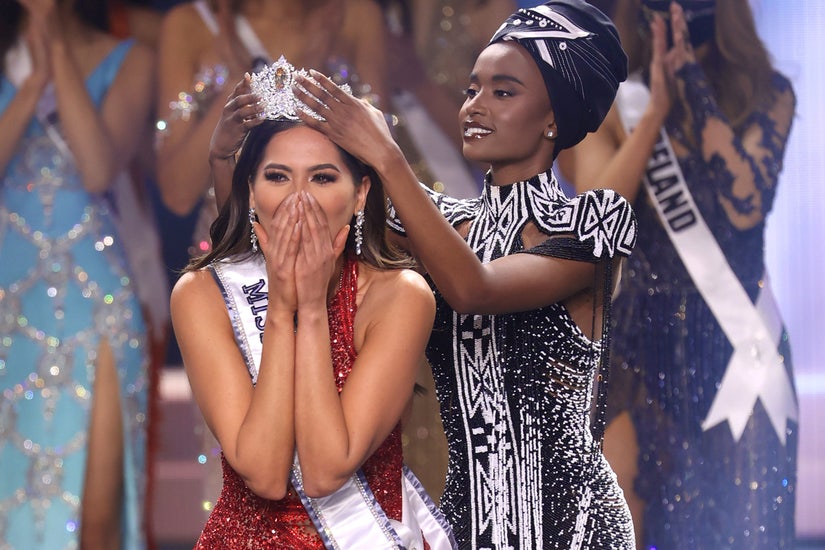 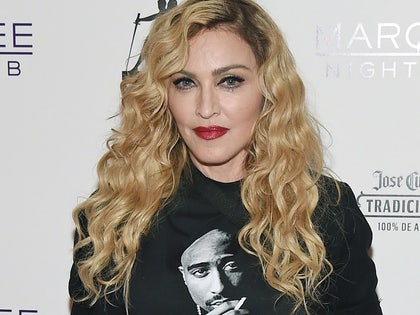