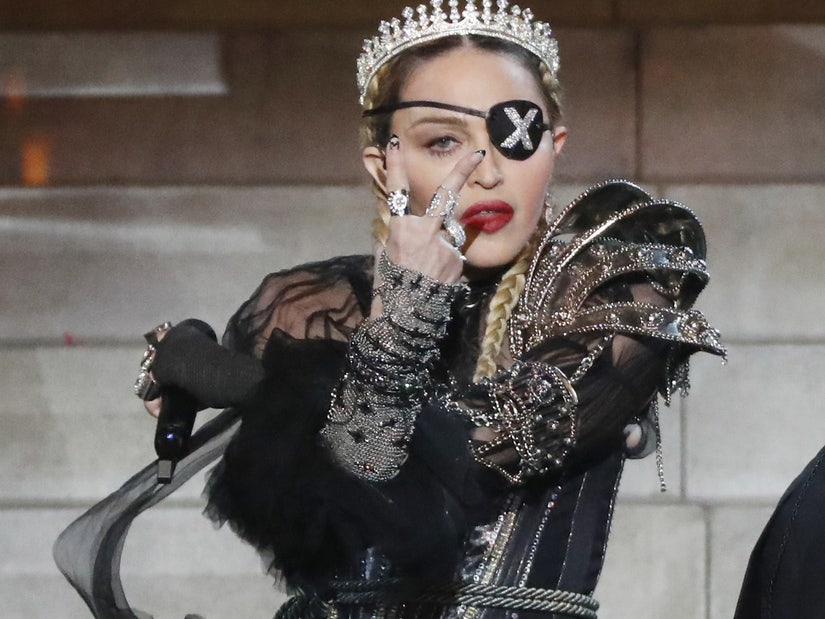 "They would rather let fear control them and let the rich get richer and the poor and sick get sicker," Madonna reportedly wrote in the since-deleted post.

On Tuesday, the pop superstar, 61, was flagged by the social media app after she posted a video that they deemed promoted "false information" about treatments for the novel coronavirus (COVID-19), according to USA Today.

The clip, which has been shared by President Donald Trump and Donald Trump Jr., featured a conspiracy theory that claimed a "cure" for COVID-19 has "been found and proven and has been available for months"; This alleged cure being drug hydroxychloroquine. 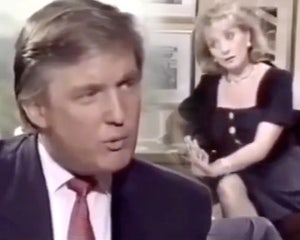 "They would rather let fear control them and let the rich get richer and the poor and sick get sicker," Madonna reportedly wrote in the caption of the since-deleted post.

"We've removed this video for making false claims about cures and prevention methods for COVID-19," Raki Wane, Instagram's policy communications manager, told USA Today. "People who reacted to, commented on, or shared this video, will see messages directing them to authoritative information about the virus."

The controversial video, which quickly went viral, featured Dr. Stella Immanuel -- a Houston pediatrician and religious minister known for her bizarre medical claims, such as comments about alien DNA -- standing outside of the Supreme Court alongside other physicians who call themselves "America's Frontline Doctors."

According to The Daily Beast, in the clip, which has since been removed from several social media platforms, Immanuel said masks aren't necessary and praised hydroxychloroquine, calling it the "cure" to COVID-19. She claimed to have cured 350 patients with the controversial drug.

"Nobody needs to get sick," Immanuel said. "This virus has a cure."

President Trump retweeted the video and later called Immanuel "very impressive" during a press conference Tuesday. His son, Donald Trump Jr., described the video as a "must watch," before Twitter stepped in and suspended his account for 12 hours.

Like Madonna, who called Immanuel her "hero," "Riverdale" star KJ Apa shared the clip on his Instagram Story, writing "WAKE UP AMERICA. WATCH AND SHARE PLEASE!"

Trump previously promoted hydroxychloroquine as a treatment for COVID-19, even admitting he took it as a preventive measure. However, in June, the Food and Drug Administration revoked emergency use of the anti-malaria drug on coronavirus patients.