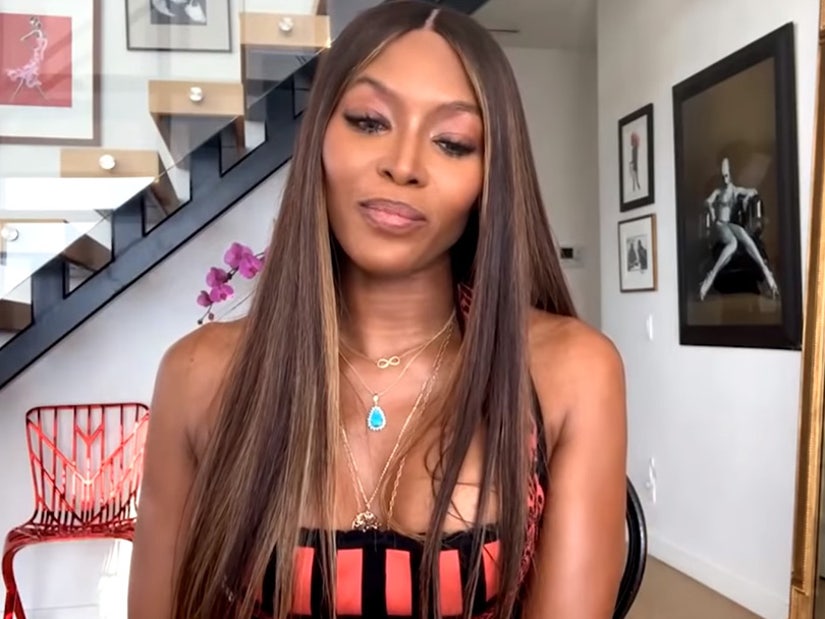 The supermodel talks what it's like being "the token Black person in the room," sadness over it taking lives lost to begin to see change amid Black Lives Matter.

Naomi Campbell has been breaking barriers and breaking ground for Black models since launching her career in the 1980s, but that hasn't always been easy.

The supermodel dropped in on Andy Cohen's "Watch What Happens Live" to talk about a myriad of things, including Anna Wintour's recent acknowledgement that she hasn't done enough to elevate Black creators at Vogue for years.

When Naomi first appeared on the cover of British Vogue in 1987, she was the first Black model to appear there since 1966. She would go on to break ground for Black models on other magazine covers, but for a long time it seemed like there weren't many others to follow in her footsteps.

"Everyone used to think that you liked being the token Black person in the room," she told Andy. "It’s absolutely the opposite. I never did."

For years, Naomi was almost alone among elite supermodels in representing Black beauty. It's a problem she says stems from a need for "change from the boardroom to the seats. It needs to go right from the top."

While she's been championing these type of acknowledgements of systemic racism in her industry, among virtually all others, she is saddened at the high price that had to be paid in blood for the Black Lives Matter movement to begin to affect real change.

"The way that it’s had to come out, for people to lose their lives, is very sad," she said, with words of condolences for the families of George Floyd, Breonna Taylor, Ahmaud Arbery and so many others. "But this had to happen, this change had to happen."

So who does Naomi believe? Well, for her body language, tone an intent speak volumes in this case.

"In this instance, I feel that Brandi is telling the truth," she said. "I didn’t feel like she was trying to say it in a gossipy way." 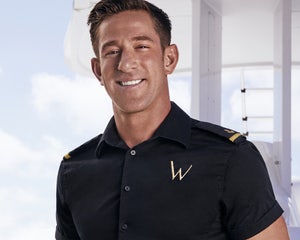 The way she was speaking about it, because she had no intentions to go inside Kyle’s house, so it came across just as maybe she’s been surprised by someone that she thought she knew but she didn’t," she continued. "And that’s happened to a lot of us."

Andy also grilled her for her thoughts on the newest housewives to the franchise, Garcelle Beauvais and Sutton Stracke, while also checking in to see which on the supermodel thinks is the most stylish.

Naomi stood by her girl Erika Girardi, but said that another housewife really stepped up her game this season, and even wore an outfit Naomi sported in Vogue last year. We'll let you check the video about out to find out who this stylish diva is.