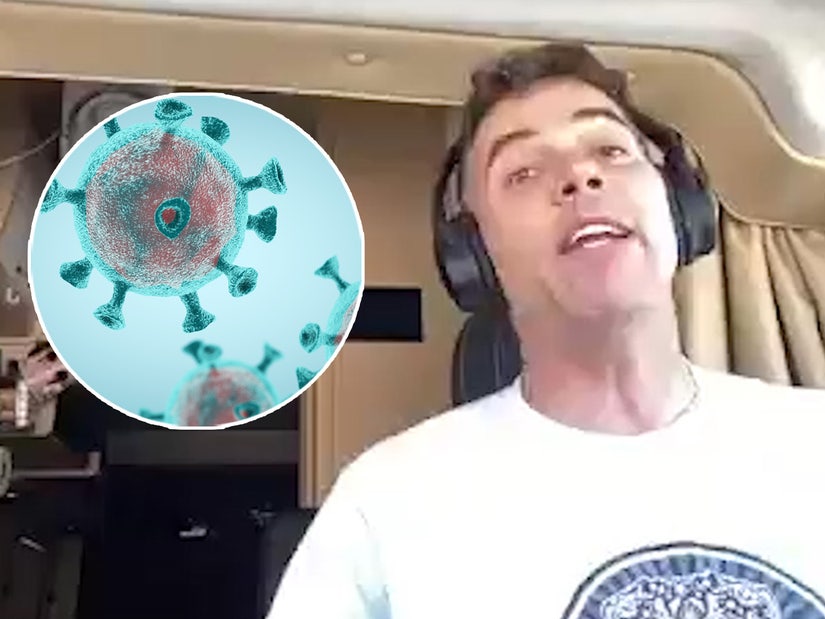 He'll use himself as live bait for sharks; he'll pierce his butt cheeks together; he'll put leeches on his eyeballs; he'll even staple his (ahem) to his abdomen.

But not even Steve-O would dare refuse to wear a mask during the coronavirus pandemic.

Despite unarguably being the world's most daring man, the Jackass legend told TooFab that he is following the CDC guidelines — but not, of course, because he is scared of COVID-19. 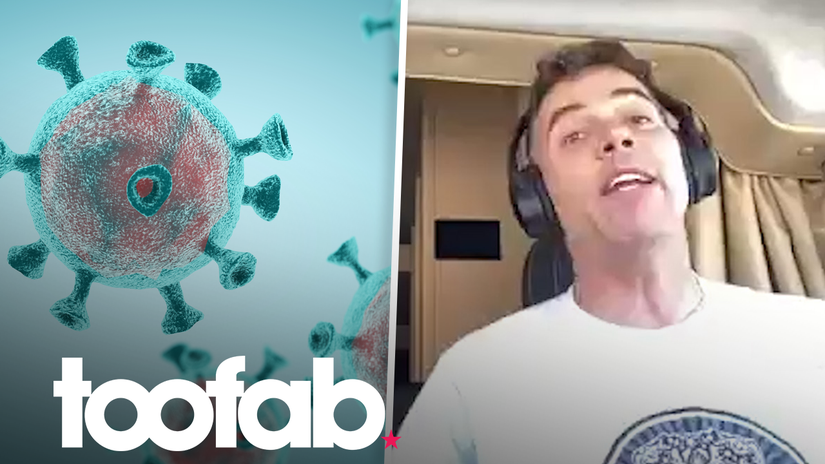 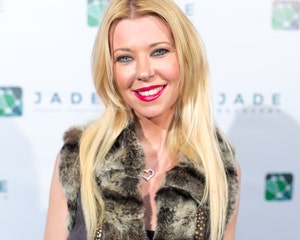 "I have a lot of feelings about this," he told us. "There's nothing brave about saying 'I don't care about coronavirus', because you're just putting other people at risk."

"As deliberately reckless as my Jackass buddies and I are — we put effort into being reckless — we are careful about being respectful to other people, you know?"

"I think what's made Jackass successful, over these decades now, is that it's not mean spirited. We're not cruel; we do it to ourselves. and that gives it a sort of wholesome, lovable sense. Third party people and putting them at risk is not part of our program."

"And for that matter I'd say me and all my buddies, we care about doing what we can to not spread it."

Despite his best efforts to stay safe, the stunt supremo revealed to TooFab he discovered recently that he had caught the virus — and didn't even know.

As a precaution during his current stand-up tour, he got tested and received negative results. But when someone suggested he get tested for antibodies too, he did — and tested positive.

He said he was completely asymptomatic; but now plans to donate his plasma to help research (on the stipulation they give back the red blood cells they don't need so he can "make some art"). 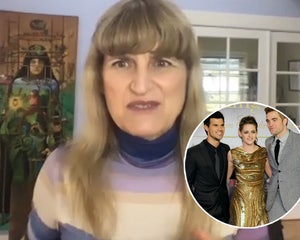 The 46-year-old is super-psyched about the release of his new stand-up special "Gnarly", which goes live on his website today.

If you've ever watched Steve perform one of his wacky stunts and wondered "why?", Gnarly provides some fascinating insight into what the hell he was thinking (or wasn't).

One live stunt in particular — without spoiling too much — champions both the noble causes of safe sex and recycling, and, well, good luck keeping your lunch down. It cannot be summed up any better than his own father asking him right beforehand: "Why is this the right thing to do?"

Being unable to watch some of the stuff this man is willing to physically go through should leave you with nothing if not a sense of admiration.

And Steve-O is not even nearly finished yet: On Saturday August 1, he revealed to TooFab exclusively, he is going to perform a bicycle race... on an epidural. 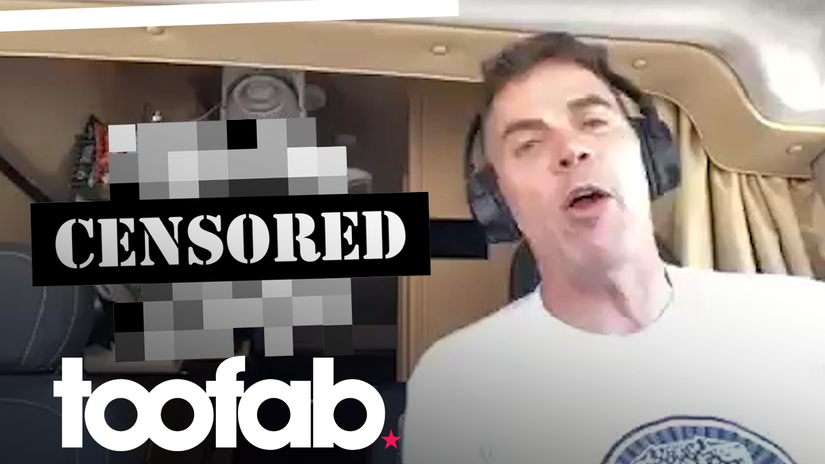 "Gnarly" is out today at Steveo.com. 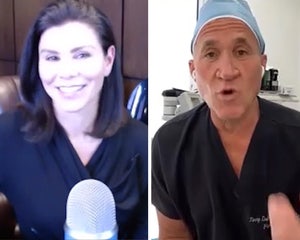