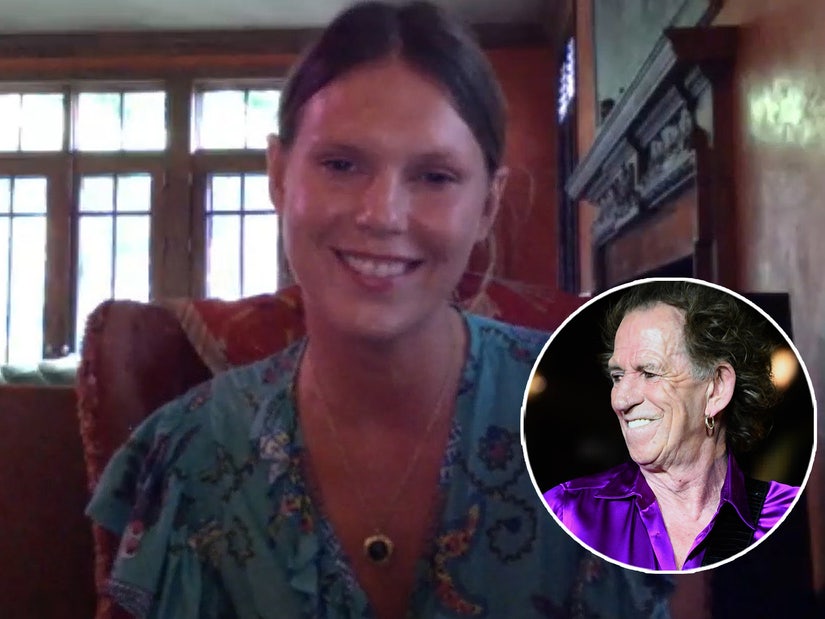 "We all have this kind of profound love of the ocean and respect for it," she said of herself and other Rolling Stones' offspring.

The daughter of rock legend Keith Richards, Alexandra Richards, said it's a family affair when it comes to trying to save our oceans.

In an exclusive interview with TooFab, Alexandra detailed her work as a board director on Project Zero -- a global nonprofit organization working to create ocean sanctuaries -- alongside several other children of The Rolling Stones' band members.

"Well, we have Jimmy Jagger," the activist/model/ DJ began. "He's one of the directors as well. He's Mick's [Jagger] son and Ronnie Woods' son is as well. And then we have all of our sisters."

"So it's like --  all the younger siblings are the directors and all the other sisters are ambassadors on this," she continued. "It's really nice to have everybody's support. But yeah, we kind of keep it in the family." 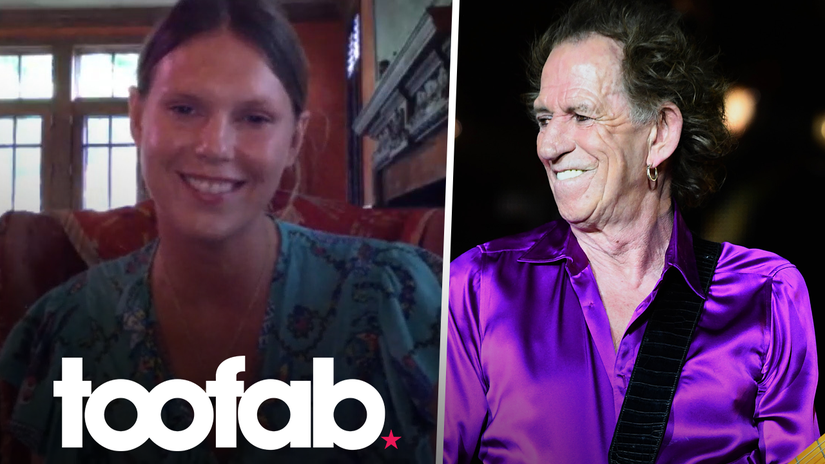 Growing up with famous parents -- her mother is model/actress Patti Hanson -- played a role in Alexandra wanting to protect the environment as she said her childhood was often spent near the ocean.

"I think the inspiration -- I mean -- I grew up on the beaches while my dad was recording in Jamaica and Antigua -- and was blessed to have that as a child," she explained. "So for me to want to give back, I think it's for the future's children, you know. To educate them and the communities around of why it's so important to keep our oceans clean."

She went on to say that the other Rolling Stones' offspring were also inspired to join Project Zero by their time together surf side.

"A lot of our youth was seeing each other on these beaches. So we all have this kind of profound love of the ocean and respect for it," Alexandra said, adding with a laugh, "Is it odd that we're all doing it together or isn't it?" 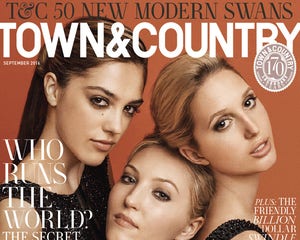 "It's great. I'm fully supportive of it."

And her parents are behind the effort as well.

"They've been super supportive of the project," Alexandra confessed. "I mean, they've done just as much traveling, so they've seen enough beaches around the world to know that there is something going on."

"I'm truly grateful for when they want to support and show their support for us."

On July 15, Project Zero announced it "set out to create a global network of ocean sanctuaries to provide resilience to the devastating effects of climate change," according to a statement. 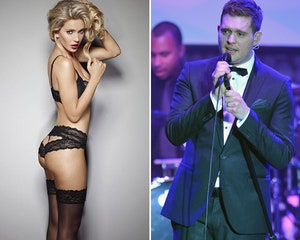 Models and Musicians -- 10 Matches Made in Heaven!

The organization launched a Kickstarter to "raise urgently needed funds to secure an ocean sanctuary in Sri Lanka and Menorca" where backers have the opportunity to “claim their coordinate” by adopting a piece of the ocean.

"That's really Project Zero's message -- 'let's restore' and make it fun," Alexandra explained. "Adopting this small piece of the ocean is a really great way for people to feel that connection to the ocean. So we're hoping that on Kickstarter we'll be able to generate more people to come through and to feel that."

A bevy of other high-profile names have joined Alexandra and The Rolling Stones' family in Project Zero's effort as Cara and Poppy Delevingne, Sienna Miller, Slash, Rita Ora, Georgia Fowler, Ronen Rubinstein, Laird Hamilton and Robert Sheehan have all been named ambassadors.

"It's quite an amazing thing to see," Alexandra exclaimed. "I mean, everybody has done their part and it's really great that everybody steps up and is really present into what's going on in the ocean, especially during our climate crisis."