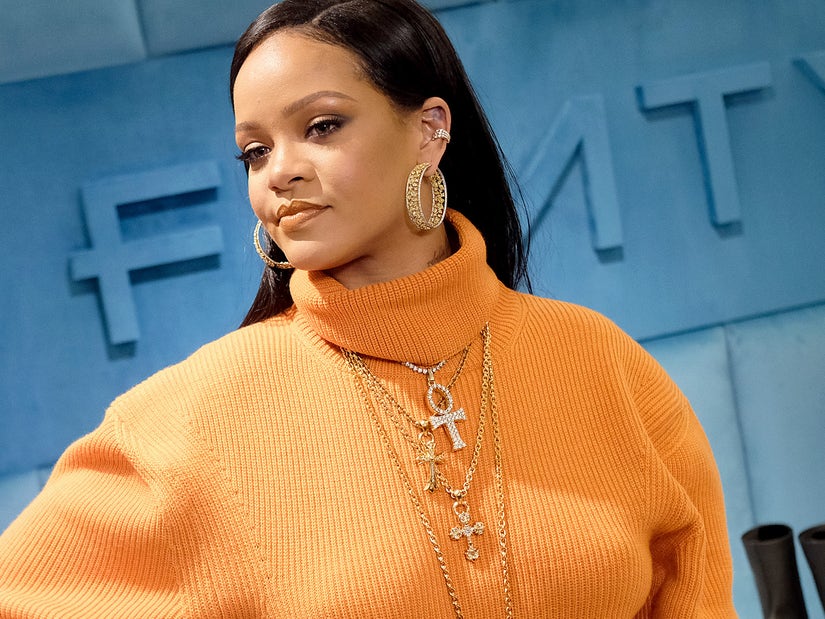 "I'm not just gonna put it out just because people are waiting," the singer says.

Fans have been waiting four years now since Rihanna dropped her eighth album, "Anti." In that time, she's built and expanded her Savage X Fenty fashion empire and with every announcement, they ask her where "R9" is.

Now, as she prepares to expand the Fenty brand into skin care, Rihanna assured her fans that she hasn't abandoned what first brought her to fame, despite what some of them might be thinking or saying about her recent brand moves. 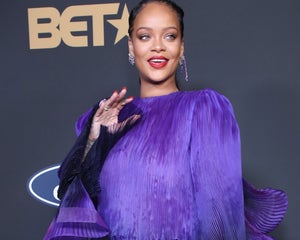 "I am always working on music," she told ET. "And when I am ready to put it out in the way that I feel fit, it's gonna come out. And you're not going to be disappointed when it happens. It's going to be worth it."

The 32-year-old icon also reminisced on her long career in the spotlight, beginning with "Pon de Replay" when she was just 17 years ago. It's amazing to think that it's been 15 years since she first hit the spotlight.

"I thought that was just a few years ago, now it's like a decade plus," she said of the early smash hits of her career. "But I'm also really grateful to still be here and being able to expand into other ventures. I'm grateful. It's been fun and I can't even complain."

Her monumental success as a music artist has given her the flexibility to express her creativity in these other arenas, even if those self-same music fans are equally excited about all of her products, but impatiently anxious for new music.

But, Rihanna explains, "I'm not just gonna put it out just because people are waiting. It's taken this long, I'm gonna make it worth it."

She certainly can't build the anticipation any higher. She also can't tease her upcoming ninth album any harder. At this point, her fans are combing through every social media post to see if its a clue about a new single or about when the album might drop.

For now, though, they might just have to settle for great skin at an affordable price. "I want these things to be different from anything that is on the market," she said of her newest product line, Fenty Skin.

"I want it to be simple. I want it to be accessible, but still with the high level of ingredients that some of these other brands do but they're so expensive."

So does this mean she's working on a new single about a three-step skin care regimen? ... What? Too big of a stretch? 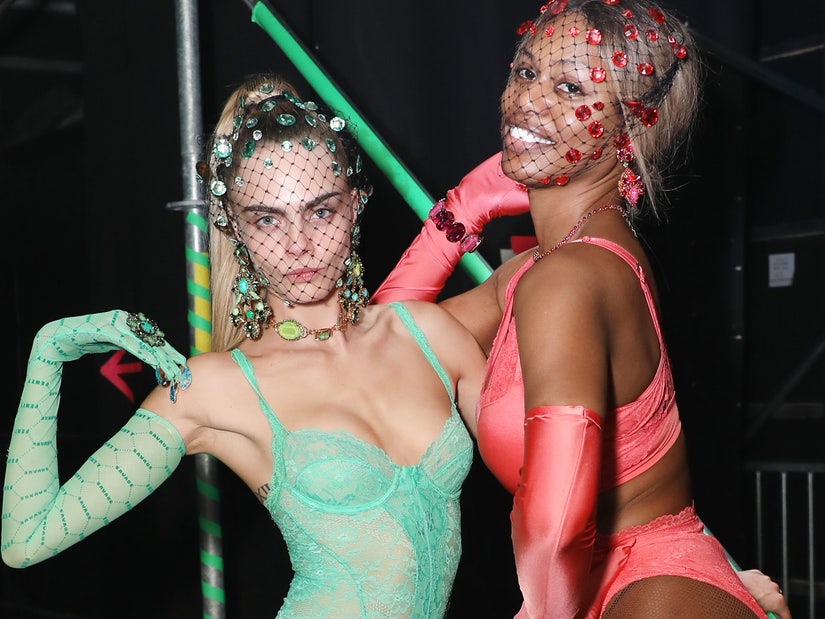