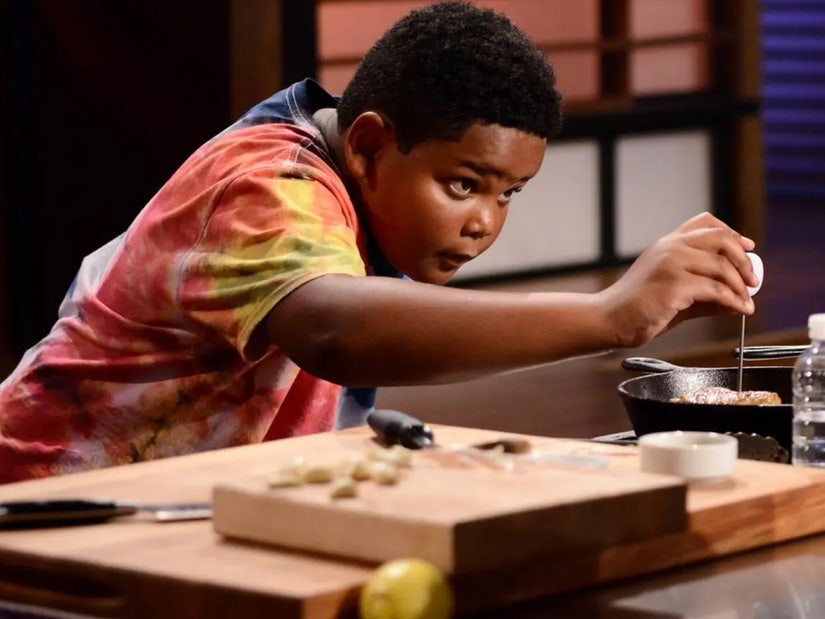 According to his family, he's one of "only six people in the entire world diagnosed with this illness."

"MasterChef Junior" star Ben Watkins' family is asking for help, after the 13-year-old cook was diagnosed with a rare illness after his most recent birthday.

The update comes from Watkins' aunt and uncle, who shared the news on a GoFundMe initially set up for Ben in 2017, following the murder-suicide deaths of his mother and father. Ben's father, Michael Watkins, shot and killed his mother, Leila, before taking his own life.

"Shortly after his 13th birthday, Ben was diagnosed with a rare illness called Angiomatoid Fibrous Histiocytoma, a soft tissue tumor usually in children and young adults," the family shared on July 24.

"Young Ben is one of only six people in the entire world diagnosed with this illness," the statement continued. "Ben is currently undergoing treatment at Lurie Children's Hospital of Chicago."

In another update posted this Thursday, his uncle said they had raised 25% of their $130,000 goal and Ben had started chemotherapy. "This is sure to lift his spirits," he added.

Watkins was just 10 when he appeared on sixth season of the Fox series, which aired in 2018. He made it to the Top 18.