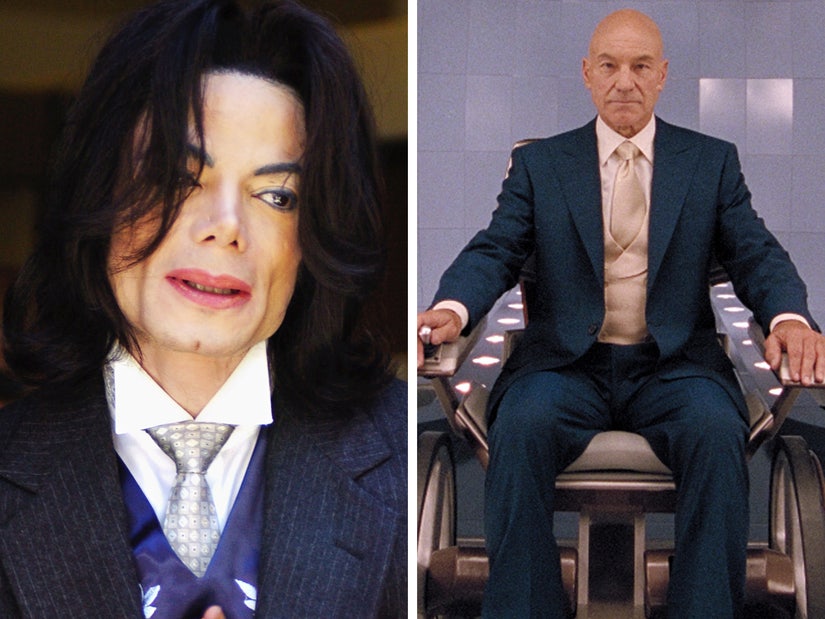 Jackson had a whole presentation ready to go, not balking when he was reminded Professor X was white.

Michael Jackson reportedly pitched himself to be in the 2000 "X-Men" movie by showing producers one of his short musical films.

In a new article for The Hollywood Reporter, the late King of Pop was said to arrive at Fox Studio offices in 1999 prepared to gun for the part of Professor Charles Xavier, the leader of the Marvel mutant superhero team.

Jackson wore sunglasses and refused to shake hands for his meeting with the production team headed by director Bryan Singer, according to the publication -- and was apparently unfazed by the idea that he didn't quite measure up to the way Professor Xavier is portrayed in the comic books.

"I said to him, 'Do you know Xavier is an older white guy?'" producer Lauren Shuler Donner recalled. "And Michael said, 'Oh yeah. You know, I can wear makeup.'"

Jackson then attempted to prove his case by showing everyone his 1996 short film called "Michael Jackson's Ghosts," which was co-written by Stephen King.

In it, the entertainer plays an eccentric man with supernatural powers who performs magic tricks and tells ghost stories to the children of a small town called Normal Valley. The elderly white mayor of Normal Valley wants to run Jackson's character out of town.

Twentieth Century Fox was reportedly never considering Jackson, who was already fighting claims against him of sexually abusing children at the time.

Meanwhile, Jackson's sister, Janet, was vying for the role of Storm in "X-Men," going up against Mariah Carey and Angela Bassett, according to a 2017 article in The Hollywood Reporter.

Halle Berry won the plum role and portrayed Storm in the sequels "X2," "X-Men: The Last Stand" and "X-Men: Days of Future Past" 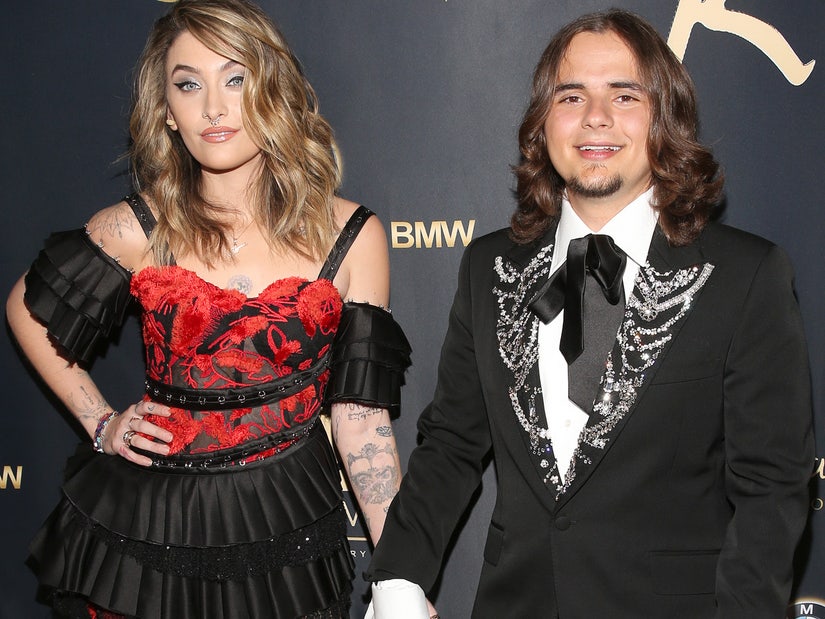