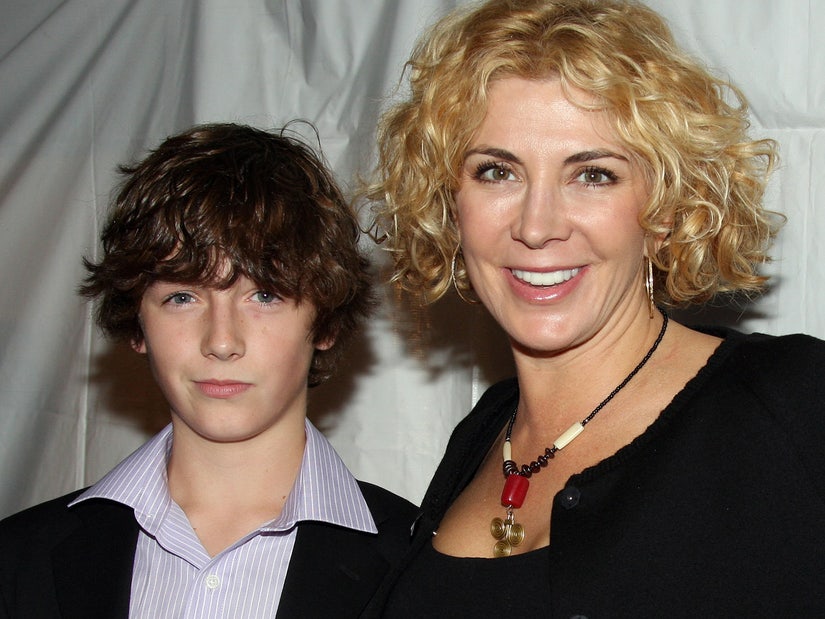 Micheál Richardson was just 13 when his mother, Natasha Richardson, was killed following a skiing accident at the age of 45. Now, 11 yeas later, the 25 year old is reflecting on her death ahead of his first major film role -- a role which made him tap into that real life grief.

The young actor, son of Richardson and Liam Neeson, will appear alongside his father in the upcoming film "Made In Italy." The movie revolves around an estranged father-son pair who reunite to try and sell the estate left to them following the death of the family matriarch.

"The parallels were so apparent," Richardson -- whose family was in the midst of selling the home in which Natasha was raised when he read the script -- said in an interview with Vanity Fair. "'That it felt like my mom, in a spiritual sense, had a hand in it."

"I think as I get older, keeping my mom more in mind and doing things to honor her allows me to remember her and to go through the grief, and properly heal," he added.

Looking back at his life after his mother's passing, Richardson said, at the time, "the pain was a little too overwhelming." He added, "I think the mind is very powerful, and subconsciously, or unconsciously, it can protect you. That's what it did when she passed. I just pushed it aside and didn't want to deal with it."

Even now, he said he doesn't think he's "fully comprehended" her loss, saying that's a feeling many people with similar experiences have felt.

“My great-aunt, Lynn Redgrave, was very into our ancestry. She traced our family back to these traveling actors in the 18th century," Micheal told the publication. "That's really cool to be carrying that on. Although we're family, I'm very different from them, and I know I have something different to offer." 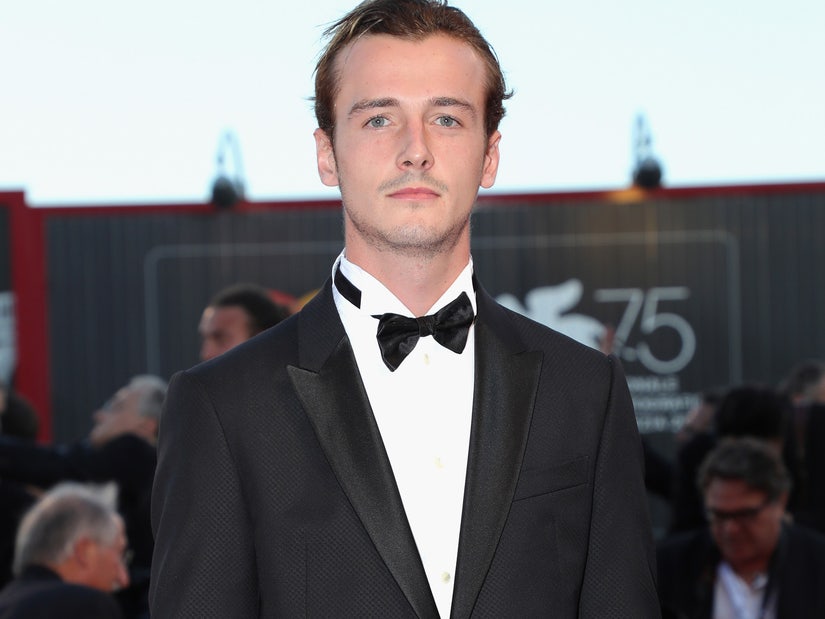 The young actor, who changed his last name from Neeson to honor his mother's memory, also revealed his favorite film in which she starred.

"Just based off of who she is and how I remember her, it has to be 'The Parent Trap,'" he explained. "That's more or less what she was like. She was this sweet, amazing mother figure—my best friend. She had these amazing, big welcomes when we'd come home ... I'm so lucky because I have her captured on film."

The cast of "The Parent Trap" -- including Lindsay Lohan, Dennis Quaid and Elaine Hendrix -- reunited earlier this month, where they also paid tribute to the late actress. See more from their reunion here.