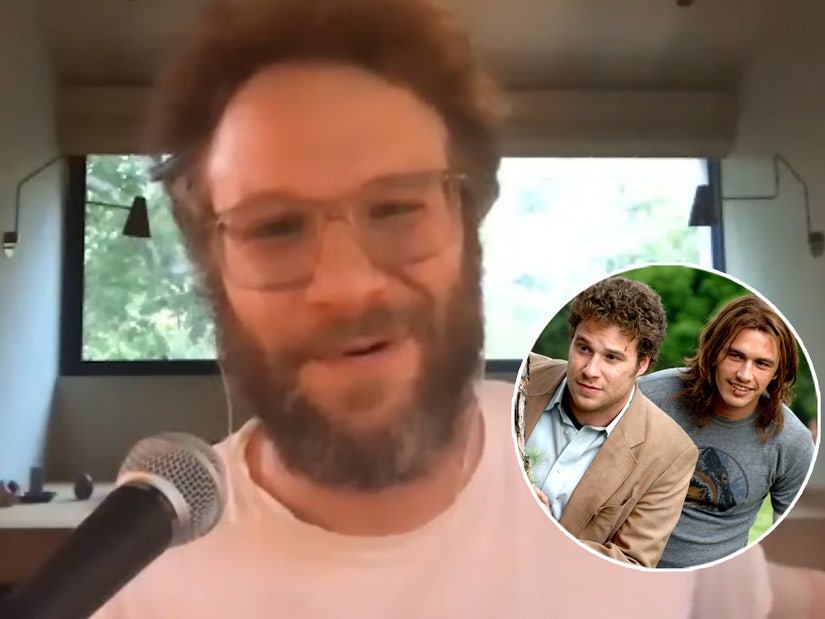 "Thanks to the Sony hack, you could actually find the email when Sony decided to kill the movie."

Fans of "Pineapple Express" can exhale now as Seth Rogen revealed why they never got a sequel to their beloved stoner flick.

During a stop by SiriusXM's "The Howard Stern Show," Seth said the follow-up to the 2008 hit was put on pause by the studios, despite the star's willingness to move forward with it.

"We tried to make one and thanks to the Sony hack, you could actually, like, find the email when Sony decided to kill the movie and not make it," the actor explained, referring to the 2014 leak of the company's confidential material. "So it was -- it was something we were very open to several years ago, but Sony was not that interested in it."

Seth went on to say that the sequel was most likely scrapped for financial reasons.

"I think we probably wanted too much money," the 38-year-old comedian said. "I think like they -- cause they never want to pay. Cause we made the first one -- no one got paid anything. And that's why it was a $25 million movie, you know? And that's why it became highly, highly, highly profitable is because it was made really cheaply, especially for an action movie."

The film -- written by Seth and his partner Evan Goldberg -- grossed $102 million worldwide.

"And then I think, yeah, I mean studios are just -- they don't like giving away money," Seth continued, joking, "Weird thing."

Host Howard Stern chimed in, saying how he loves "weed humor," but suggested it must be difficult to find actors for those types of comedies as "they're afraid to look stupid."

"Probably. Luckily that's not a fear I have, obviously," Seth quipped.

"It's a tough genre, I will say," he continued. "When we made 'Pineapple Express' there was not a lot of great weed movies. And as we would tell people we were making a weed action movie, they looked at us like we were f--king so stupid and crazy."

"It took four or five years to write that movie. And every time they'd be like, 'Whaddya working on?' and we'd be like, 'A weed action movie.'"

The movie went on to garner mostly positive reviews -- and costar James Franco was even nominated for a Golden Globe for his performance.

Check out the interview above! 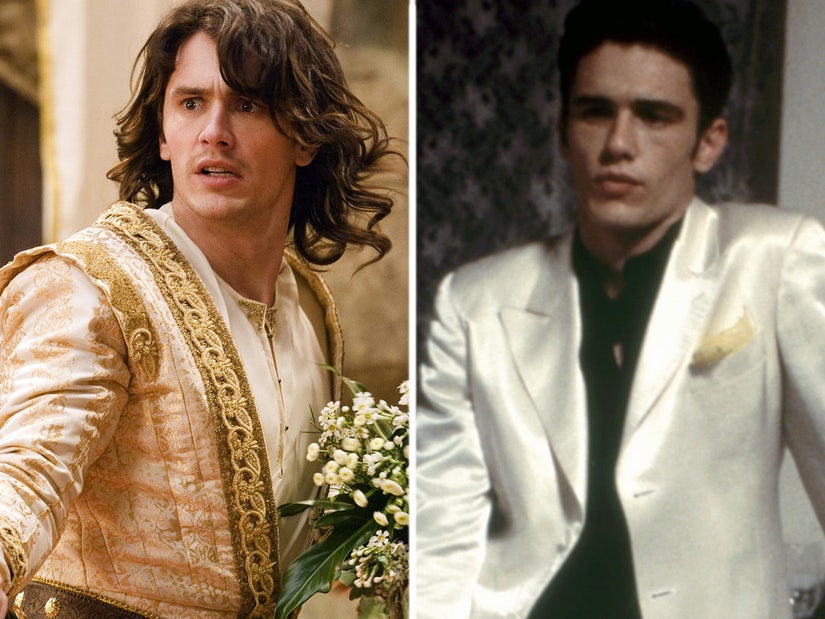 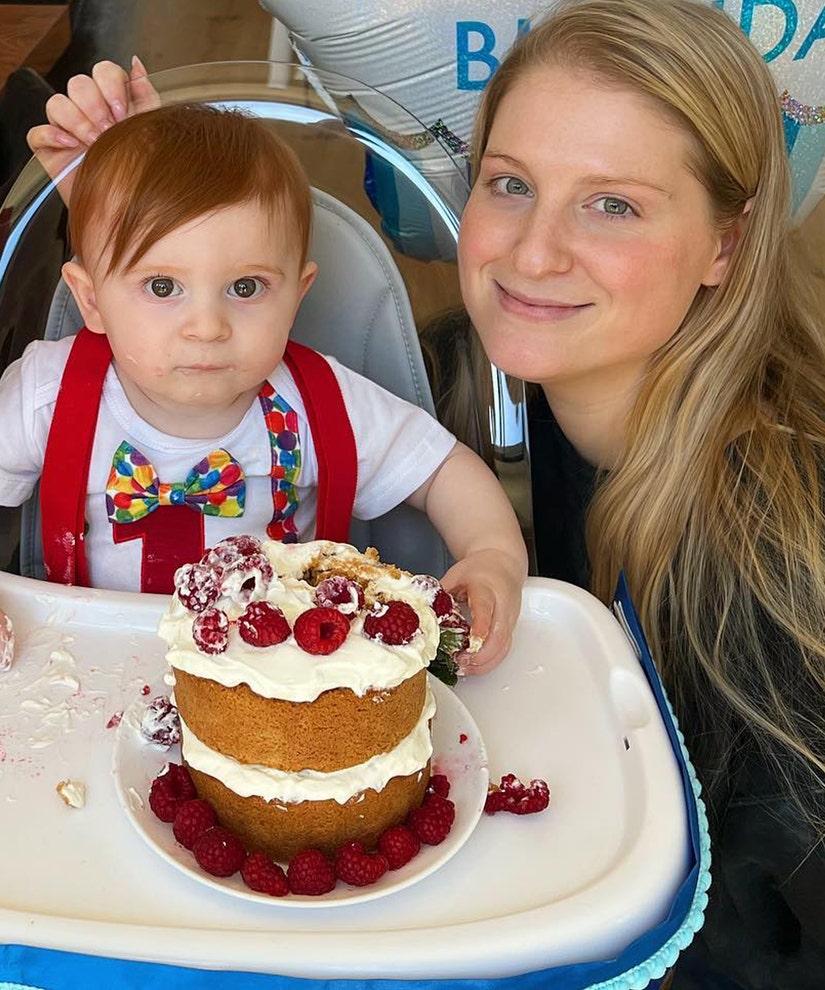 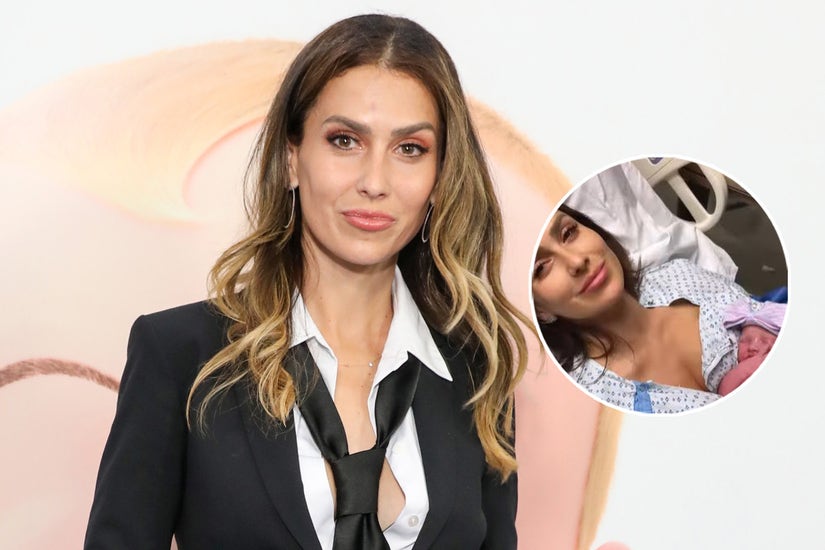 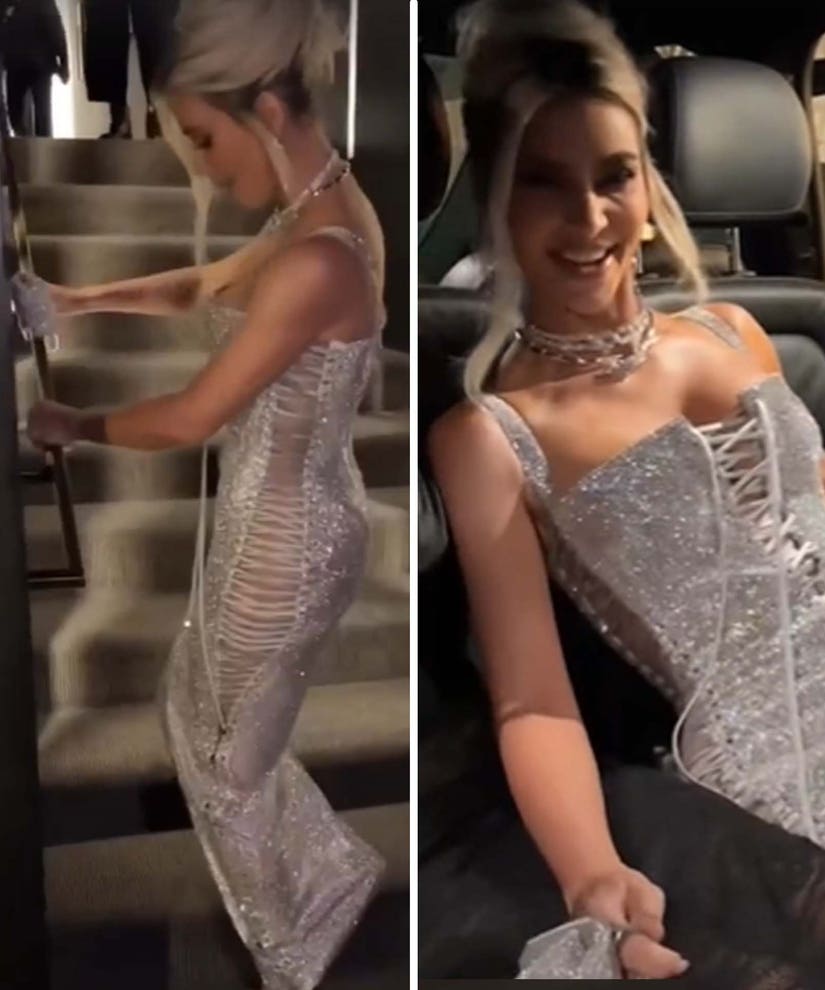