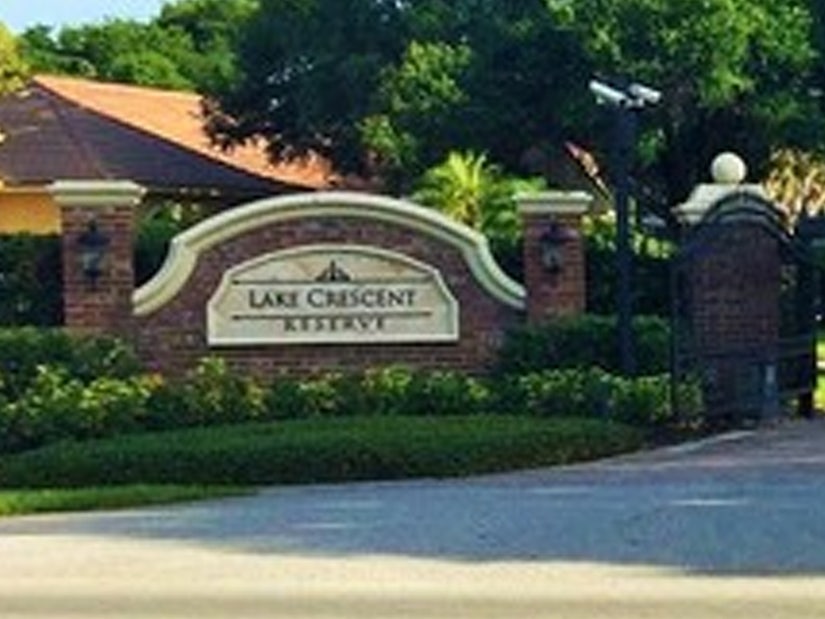 A father and son have been killed after confronting a car thief in the upscale community of Windermere in Florida. 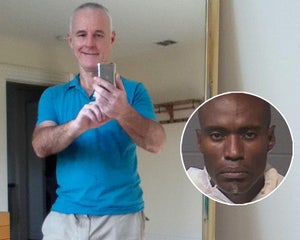 According to police, Ezekiel Emanuel Hopkins rammed the gates in a stolen car looking for another to steal. When homeowners John and Lisa Savey confronted him, John was beaten to death with a baseball bat.

Lisa fled back into the house to warn her grandson, who locked himself in a bathroom and called the police.

Investigators said the suspect then followed them into the house where he attacked Lisa and her son, James Savey. James, the boy's uncle, was also killed while Lisa was seriously injured.

The terrified child called 911; the dispatcher kept him on the phone as he hid.

Police arrived while the suspect was still in the house. Hostage negotiators began communicating with him through a closed door, Fox35 reported.

Officers eventually found Hopkins in another bathroom, unresponsive, where it appeared he had drank some bleach. He was arrested and taken to hospital.

The boy was uninjured.

According to Windermere police chief Dave Ogden, the vehicle Hopkins was driving had been spotted earlier in the night by officers who deemed it suspicious; it took off "at a high rate speed", but they did not pursue it.

"That does not meet the parameters to engage in pursuit - so he was not engaged in a pursuit," he said.

He said Hopkins later drove to Lake Crescent Reserve; security video shows him pushing the gates open with his car and driving in.

Investigators do not believe the family was targeted; rather the suspect was merely looking for another car to steal after being spotted by police earlier.

"It's a horrific situation," Ogden said. "This is a small, quiet town. Certainly we do not have a lot of crime but we are not immune to crime. We know that crime has happened here in the past and unfortunately, it has reached our doorsteps one more time."

The upmarket address is less than 15 minutes from the former home of Tiger Woods and ex-wife Elin Nordegren, which was, of course, made infamous after the golfer's car crash triggered the exposure of his marital infidelities.