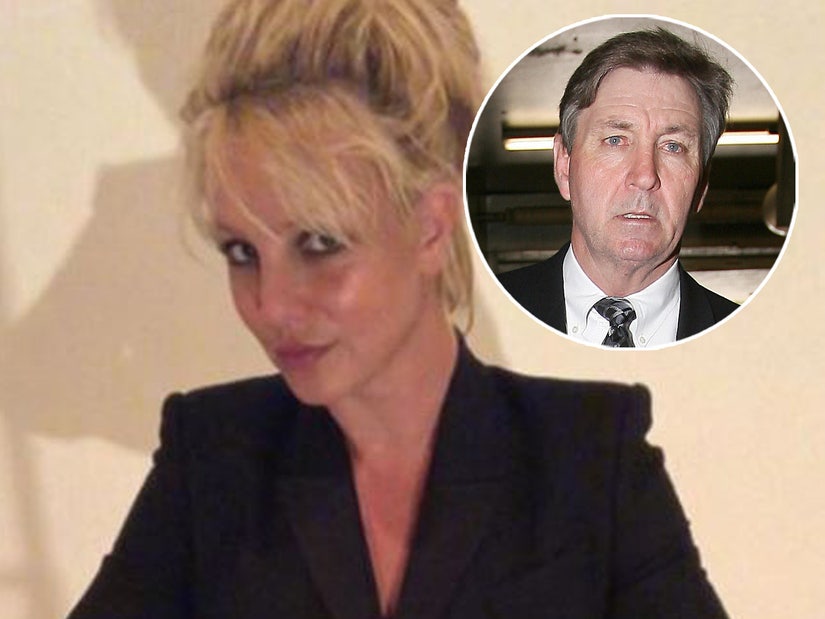 "I love my daughter," said Jamie Spears. "But this is our business. It's private."

During an interview with Page Six, Jamie got candid about the fan-based movement calling to end the pop superstar's long-running conservatorship as critics claim she is "being mistreated by those around her," per Forbes.

The conservatorship put Jamie in control of Britney's financial and legal affairs in 2008 after she was placed under psychiatric hold for evaluation.

"A joke," Jamie said of the #FreeBritney accusations. "All these conspiracy theorists don't know anything. The world don't have a clue." 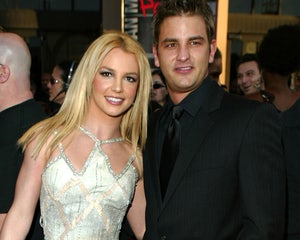 "It’s up to the court of California to decide what's best for my daughter," he continued. "It's no one else's business."

Last week, TMZ reported Britney's scheduled hearing about the legal status of her conservatorship was rescheduled for August 22 after fans flooded the Zoom call.

Meanwhile, over 104,000 people have petitioned for the White House to look into the conservatorship, while 245,000 fans signed up on a Change.org  to grant Britney the right of attorney.

But Jamie said some of the #FreeBritney advocates are doing more than peacefully protesting.

"People are being stalked and targeted with death threats," he told the news outlet. "It's horrible. We don't want those kinds of fans."

As for the rumors that he has been keeping part of Britney's estimated wealth of $59 million for himself, Jamie condemned the notion.

"I have to report every nickel and dime spent to the court every year," he said. "How the hell would I steal something?"

Last week, Britney's brother, Bryan Spears, opened up about his famous sibling's conservatorship as well, suggesting the "Toxic" singer might be looking to change the status. 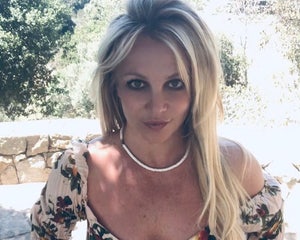 Ending the conservatorship would include Britney becoming self-sufficient, which Bryan said might be a challenge as she has "been surrounded by a team of people since she was 15." 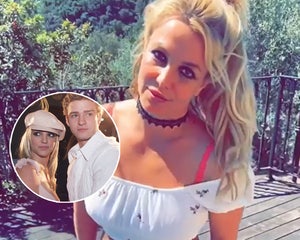 Bryan also touched upon his father stepping down from his duties as conservator in September 2019 due to ongoing health issues.

"In general, he's done the best he could being given the situation he's put it in and we have to work together as a family to keep it going," Bryan explained.

"I love my daughter," Jamie told Page Six. "I love all my kids. But this is our business. It's private."

The conservatorship is now reportedly being headed by Britney's care manager Jodi Montgomery.