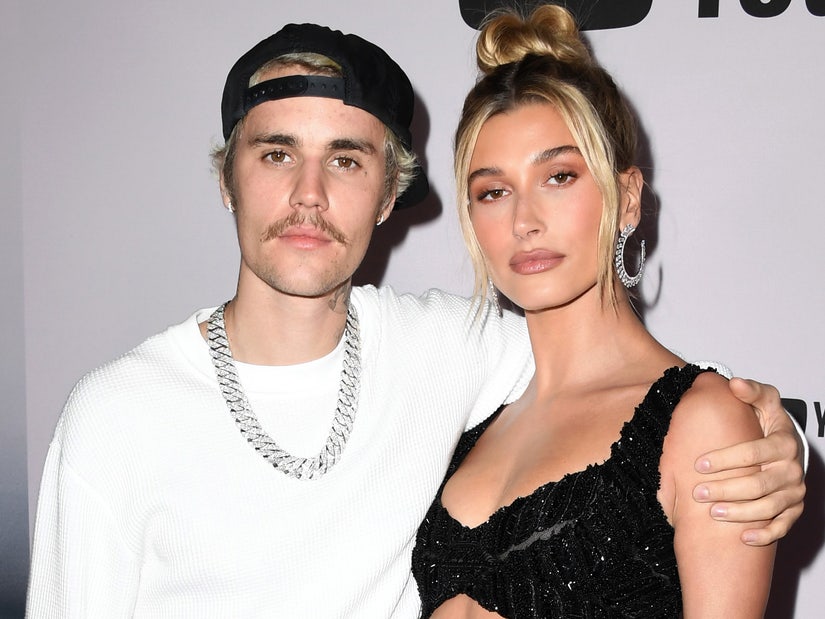 "I got to grow up and get my driver's license and really be normal until the past three years of my life."

Hailey Baldwin may have grown up with a famous dad and uncle, but her upbringing was relatively "normal," unlike her husband, Justin Bieber.

While speaking with Vogue India for their August cover story, the 23-year-old model, who is the daughter of Stephen Baldwin and niece of Alec Baldwin, explained how her childhood differed from Bieber's, saying the singer, 26, had a "way crazier" experience than she did.

"To be honest, I don't really think I was ever famous," Baldwin began. "Of course, I knew my father was an actor and he was famous to an extent."

"If I was to compare how I grew up to how Justin did, he's had a way crazier 'famous' experience really young," she said of Bieber, who was discovered at age 13. "Whereas I got to grow up and get my driver's license and really be normal until the past three years of my life."

The pair, who first met when they were teenagers, gave an inside look into their marriage through their Facebook Watch series, "The Biebers on Watch." 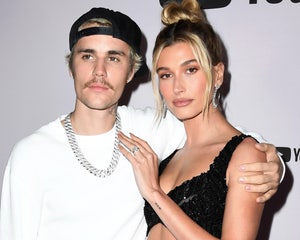 During the May 22 episode, Baldwin and Bieber shared the story of their first kiss.

"The first time we kissed, we were in New York and we had gone to dinner together," recalled Baldwin, who was only 17 at the time. "We were just hanging and we went back to watch a movie and we kissed."

"He asked me to go get sushi with him and I called my parents to ask them if I could go and they said no. They were like 'Absolutely not, you're not going to hang out with Justin by yourself, that’s not happening.'"

Fortunately, it all worked out after Baldwin's older sister, Alaia, stepped in.

The August issue of Vogue India hit stands on August 10.