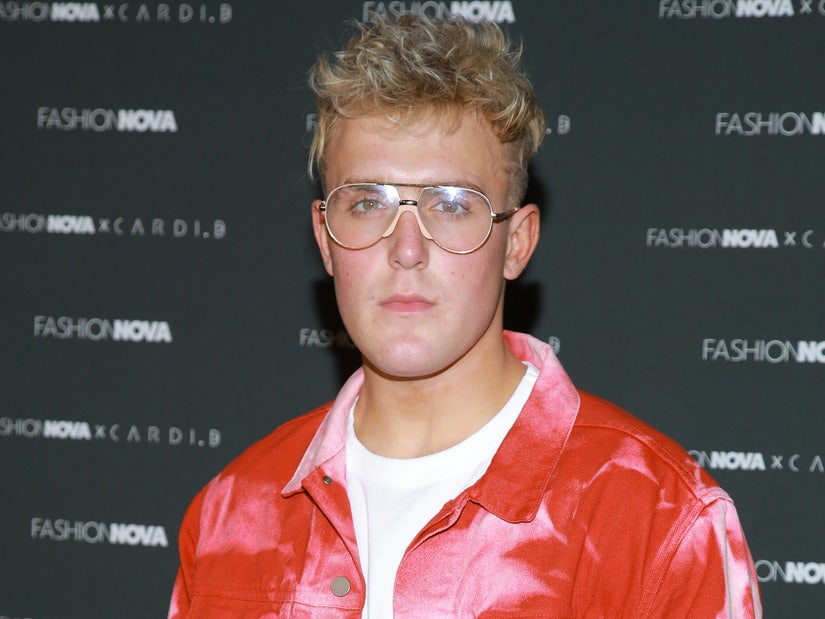 "No one has answers, our leadership is failing us, and everyone kind of just doesn't know what to do."

After the Jake Paul story picked up traction, fellow YouTube star Tyler Oakley called him out on Twitter with a simple, "F--k you."

The coronavirus continues its rapid spread through the United States, but YouTuber Jake Paul isn't sure he's giving up partying with a bunch of pals just yet.

In a recent interview with Insider, the 23-year-old controversial internet celebrity, who recently received backlash for throwing a get-together at his Calabasas mansion last month, shared his thoughts on whether he plans to stop hosting or attending large gatherings during the pandemic. 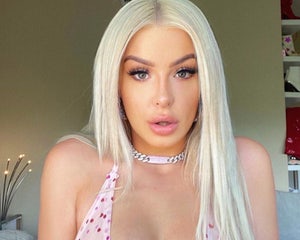 "I don't know what to think of it, to be honest. I don't think anyone really does," Paul explained. "No one has answers, our leadership is failing us, and everyone kind of just doesn't know what to do."

"But I personally am not the type of person who's gonna sit around and not live my life," he added.

Paul came under fire last month after dozens of influencers, TikTok stars and YouTube celebrities attended a July 14 party at his house, where there was no social distancing nor a mask in sight. One of the critics who spoke out was Calabasas Mayor Alicia Weintraub, who said she was "outraged" over the event.

According to Paul, he spoke to the mayor after the party and told Insider "everything is cool." However, Weintraub shut down Paul's claim, saying she only spoke to the YouTuber's rep.

Though the mayor told the publication that local authorities will break up future parties and might also be issuing fines, Insider said Paul didn't confirm if he would stop throwing or going to large gatherings.

Paul's party took place just one week before his ex-girlfriend, Tana Mongeau, and another group of influencers attended a July 21 party at the TikTok star-filled Hype House in Los Angeles.

NEW: The mayor of Calabasas & neighbors tell me they’re outraged after they say YouTube celebrity @jakepaul threw a massive party at his mansion on Saturday. They call it irresponsible, selfish, & say it’s businesses & workers who pay the price for this w/ lockdowns. 10pm @FOXLA pic.twitter.com/COiVleuDH2

Like the other internet personalities who attended the event, Mongeau, 21, received criticism for going to a large gathering with no apparent social distancing. However, Mongeau, in particular, was slammed after she appeared to say "we don't f--king care" in a video.

The YouTuber later apologized on Instagram, writing on her Story last week: "Partying/going to any social gatherings during a global pandemic was such a careless and irresponsible action on my behalf."

"I fully hold myself accountable for this + will be staying inside," she added. "Actions like that don't deserve a platform and I want to fully apologize and be better than this."

In the video posted from the party, you can hear Mongeau and YouTuber Erika Costell say, "Listen, we don’t f--king care" which led fans to believe that she was referring to social distancing guidelines.

Mongeau said that was taken out of context: "While Erika and I were referring to past drama in our video the topic no longer matters - I need to be a better example and person." She stressed that their comment was actually in reference to their "past drama" because both Mongeau and Costell previously dated Paul.

Los Angeles County has been the coronavirus hot spot in California, where there have been over 503,000 reported cases and at least 9,243 deaths. LA County, which is one of the 38 counties on the state's watchlist, has over 188,680 confirmed cases of COVID-19 and 4,600 total deaths as of August 1.