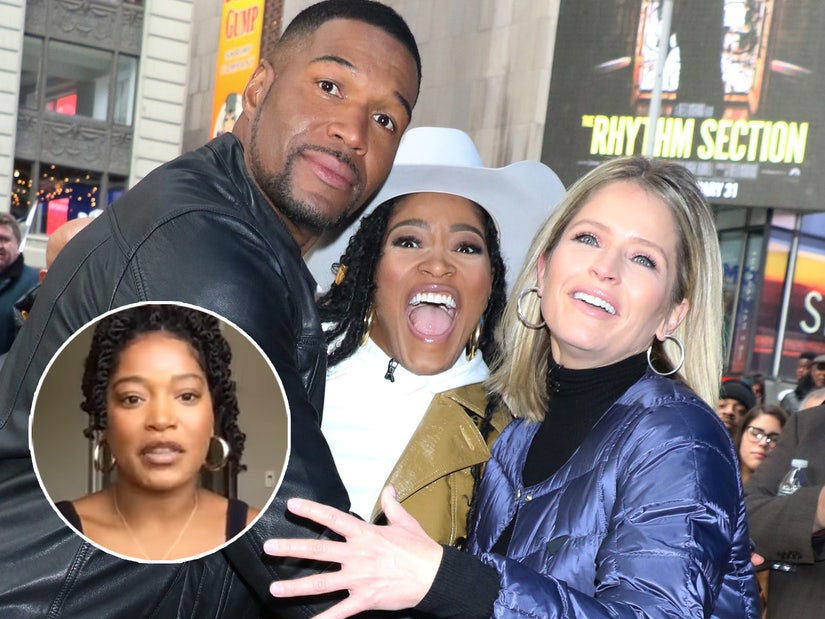 Palmer explains why she "expected" the chop.

Fans of the show may have been surprised to learn the third hour of "Good Morning America" -- later dubbed "GMA3: Strahan, Sara & Keke" -- was given the axe in July, but host Keke Palmer wasn't.

Appearing on "Watch What Happens Live" on Sunday night, Palmer was asked by Andy Cohen how she felt about the show's cancelation.

"Expected. Because, here's the thing, when the pandemic hit, that's what became all on our minds -- was the pandemic, corona, understanding COVID," explained Palmer.

"So, I kind of knew that, you know, if our show did come back, it would have to be much, much, much later because our show was really about an audience," she continued. "That's what we do. We do a little bit of news, but it's entertainment news."

She went on to say the hour, which she cohosted with Sara Haines and Michael Strahan, was "about really fun conversations and lightheartedness," which just doesn't fit the current climate.

"It's a different time now. Some of the conversations have changed and that pushed SSK out," she added. "So, I expected it."

The show initially suspended its in-studio audience in March, before production on it stopped entirely as coronavirus concerns grew. Amy Robach and Dr. Jennifer Ashton eventually took over the hour, which transitioned to "GMA3: What You Need to Know" and provided updates on the COVID-19 battle and Black Lives Matter protests.

During her WWHL appearance, Palmer was also asked about her viral moment from a BLM protest in Hollywood, where she was seen asking a National Guardsman to join her in a march. He agreed to kneel with the group, but not march.

"I can't be mad at that. At the end of the day, everybody has a risk. Whenever you go out there, there's a risk, there's a reward," she said. "You know, you either do this or you don't, or whatever. And so, I don't know what that man's positioning was. Overall, I just got wrapped up in the emotion and was hoping that we could walk together and just have that powerful moment together."

"There was one time where it was illegal for a Black woman to not give up her seat on the bus, but Rosa still did it," she continued. "So just like with the National Guardsmen, it wasn't a part of the rules, they can't do that. Having said that, we're in a time right now that if we are gonna be challenging authority, then this is the time. This is the time to invoke change and get justice and get peace, and for us to come together against the things that we're not with. And so that's what it was about, but everybody has a choice. He made his, I made mine, so there's no bad blood." 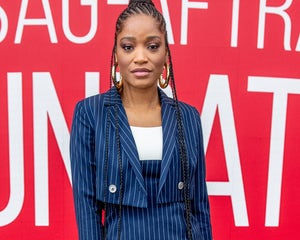 Cohen couldn't let Palmer leave without one more completely random viewer question about a viral tweet she sent, alleging she caught an ex-boyfriend hooking up with another man.

Her tweet came in response to SZA posting, "That time I caught my ex f--king my homegirl from the back at a house party." Palmer replied, "Been there. Except it was a man love. Now get into it."

Cohen asked if the ex was someone famous, but Palmer didn't take the bait. 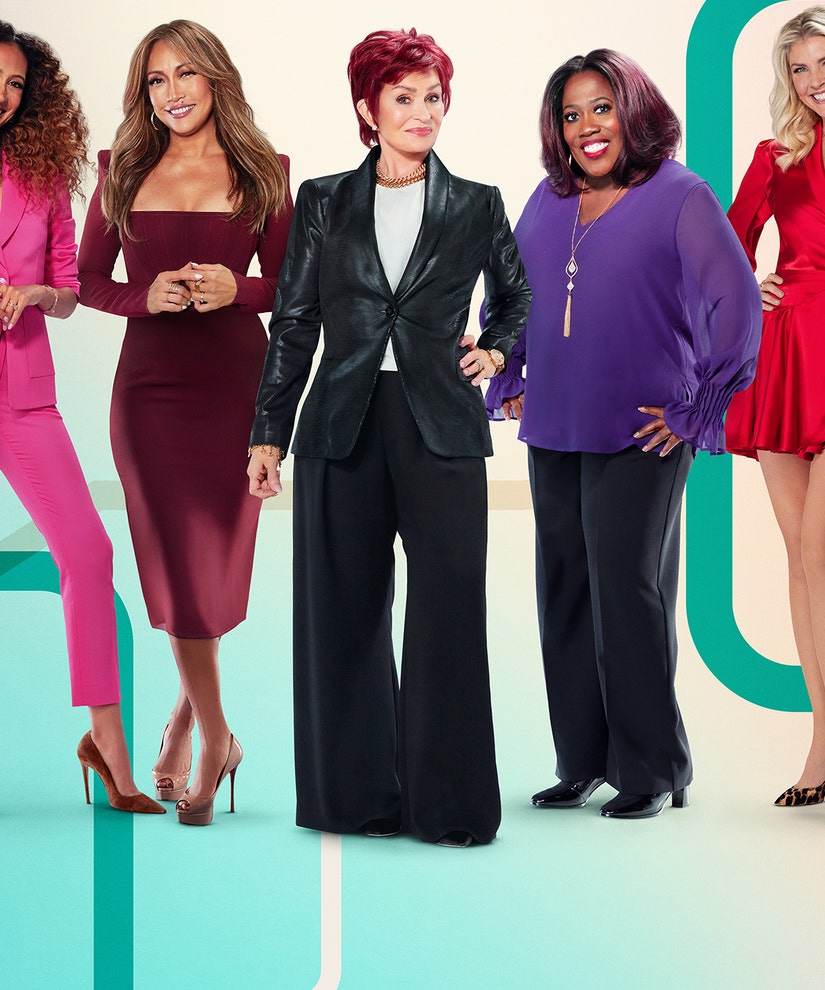 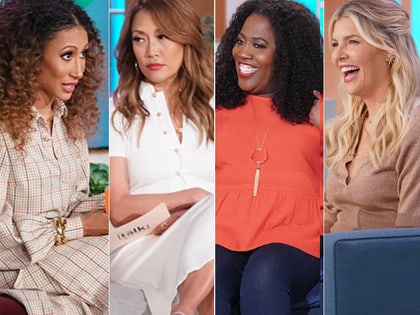 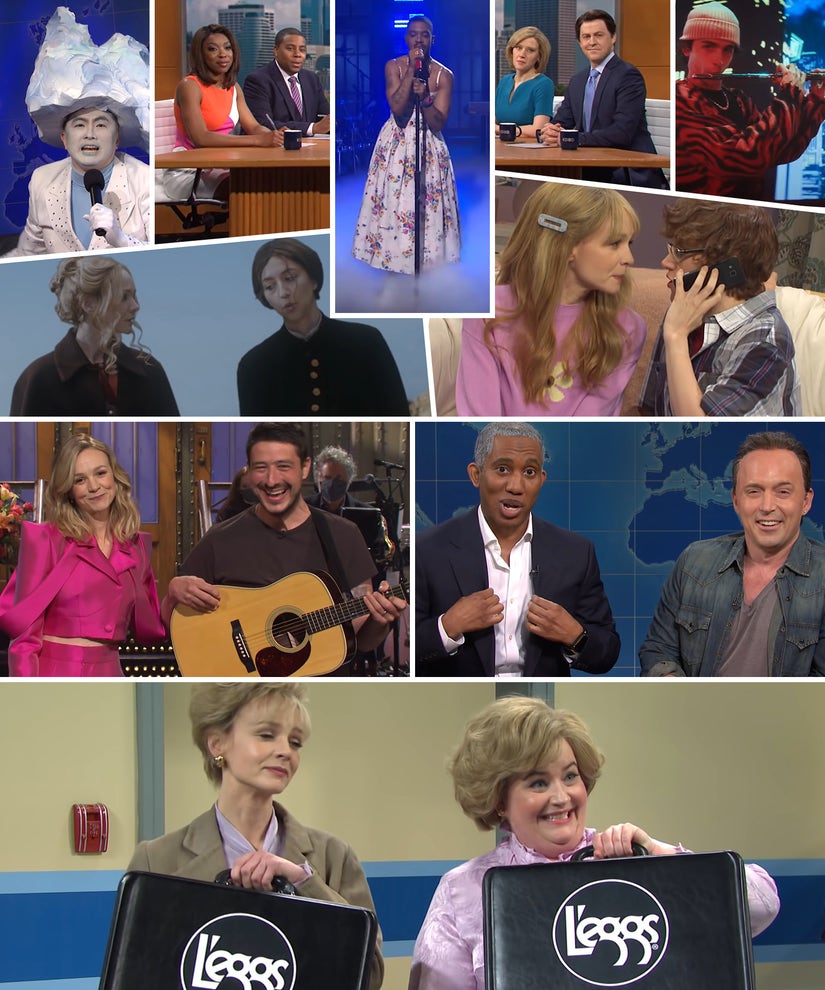 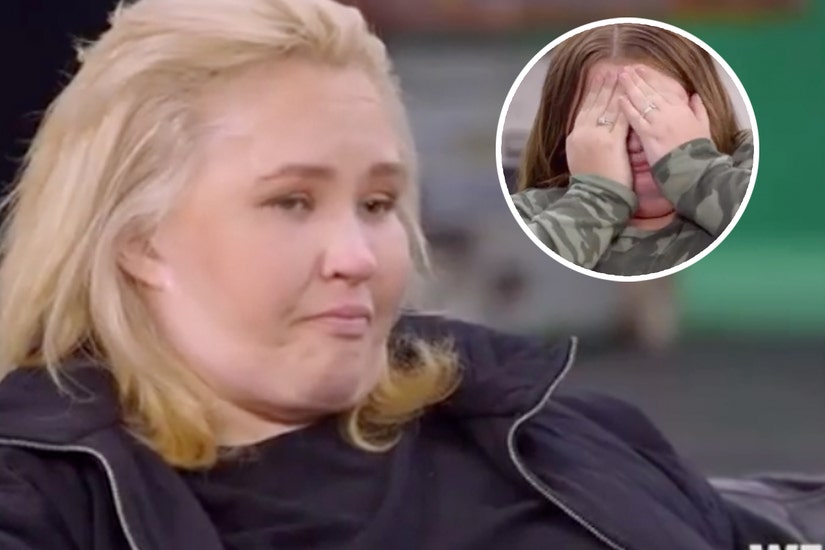