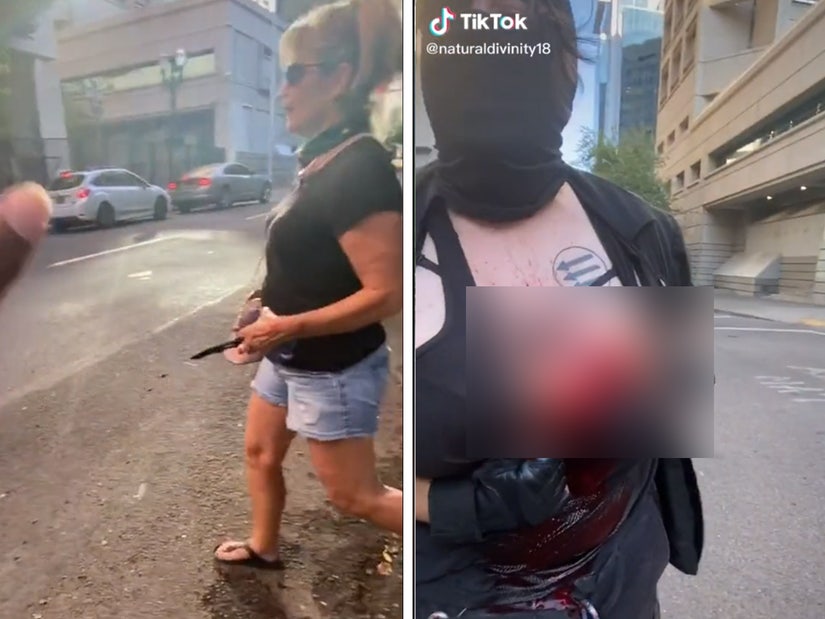 "Drop the knife ma'am — you are not in danger."

Gruesome video captured in Portland on Monday shows a protester chasing down the woman who allegedly stabbed her.

The clip, posted on TikTok by Naturaldivinity18 & Alisha C., shows the blood-soaked female joined by other protesters as they attempt to stop a woman from fleeing who appears to be wielding a knife.

Showing the camera the gushing knife wound in her chest, the victim and the person recording chase after the woman swiftly walking away, still appearing to hold the knife. 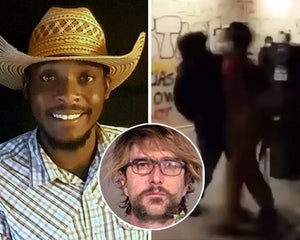 Moment Journalist is Stabbed in the Back by Portland Protester

"Call the police!" Stop!" the filmer shouts after her, as another man attempts to stop her from leaving, thretening to "f--k you up" for stabbing someone.

"Drop your knife ma'am," the filmer shouts in the chaotic video. "You are not in danger."

Police confirmed a stabbing had occurred in Lownsdale Square park, when a woman had entered the park to take pictures and/or video, and an argument broke out between her and a group of BLM protesters.

"During the argument, the female produced a knife and stabbed another female in the chest," Portland Police Bureau said in a statement.

They said the suspect left the scene, but then returned and was being interviewed.

According to police, they encountered a "hostile crowd" while trying to investigate the incident, and had to summon back-up to control the scene.

"Officers initially located the knife used in the stabbing, however as the officers were trying to secure a crime scene someone picked it up and ran off with it."

Because they were unable to safely conduct the investigation, they said they disengaged.

In the statement, they called for whoever took the knife to return it, as it is evidence in a crime.

The stabbing victim was treated at hospital, where her injuries were described as non-life threatening. 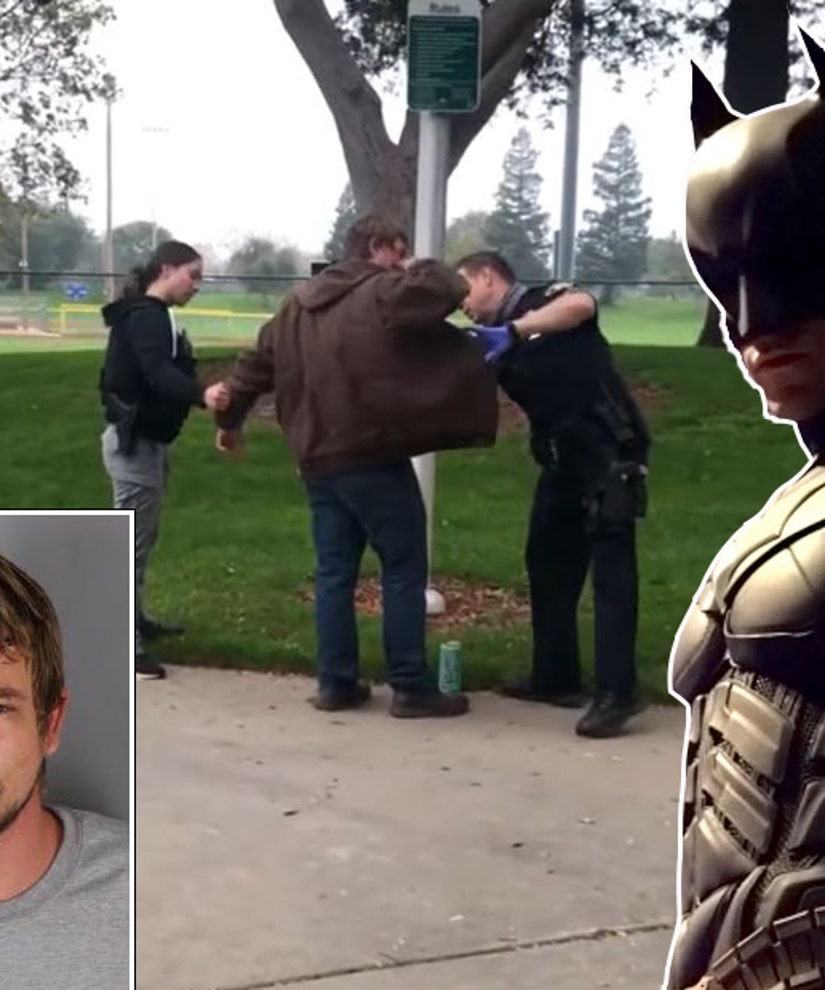 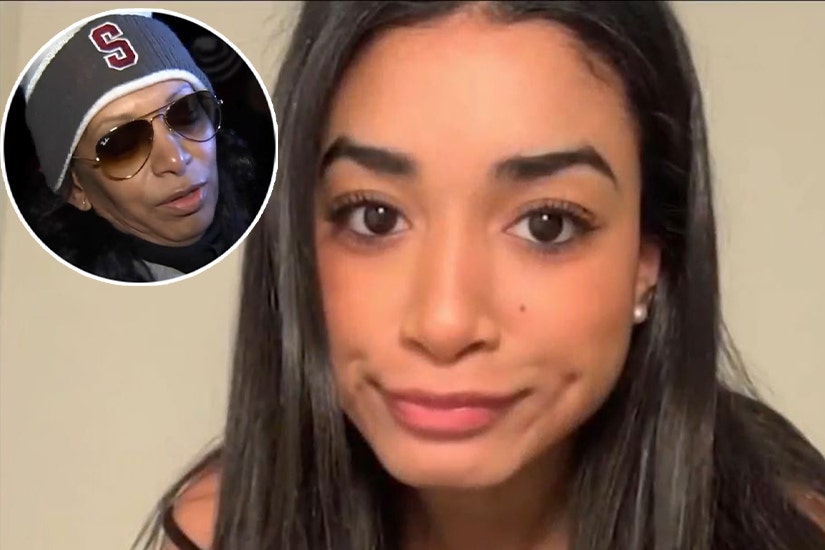