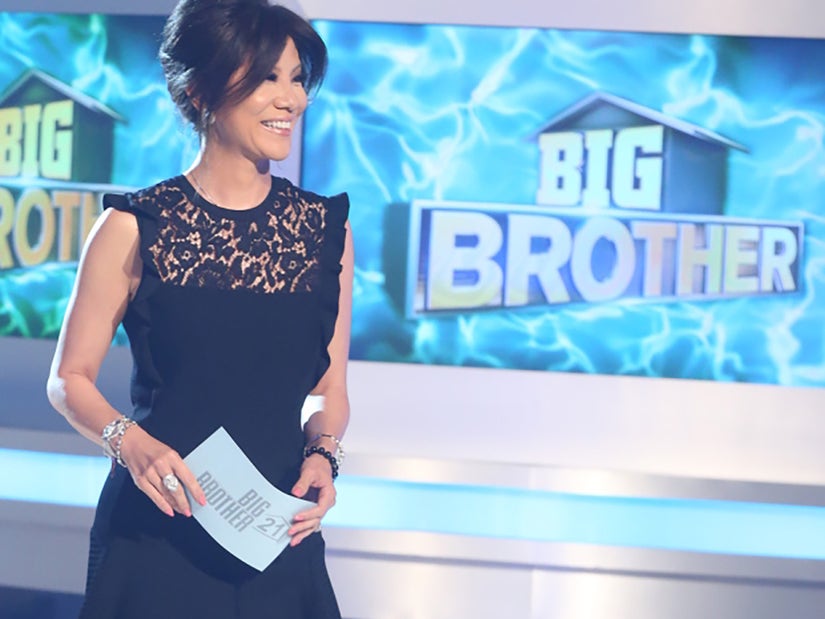 Both were reported as having entered quarantine with a number of other former Houseguests -- now, it looks certain neither of them will be part of the season.

It looks like all those precautions to ensure health and safety inside the "Big Brother 22" house have already begun to pay off, as positive COVID-19 test results have reportedly eliminated two former winners before anyone has even entered the house.

For the first time ever, the all-stars participating in the 20th anniversary season of the long-running CBS reality series will be introduced to America live as they enter the house on the season premiere, Wednesday night at 8 p.m. ET. 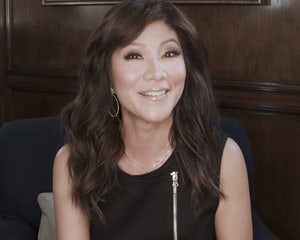 One advantage to not announcing the cast in advance has come to fruition as it appears that two all-stars that many outlets, including TMZ, felt certain would be entering the house are now no longer going to be a part of the season.

In an interview with Los Angeles' CBS affiliate KCAL on Tuesday, Julie Chen reportedly admitted that "some people" had tested positive for COVID-19. But, reality blurred reports that the interview is no longer on the channel's website or Facebook page (ViacomCBS is the parent company of this affiliate).

"Here's why I don’t know the final list," Chen reportedly told the outlet. "We flew in a bunch of people -- more than 16 -- and some people that I thought were definitely going in the house, they tested positive for COVID-19, so they could not go in." 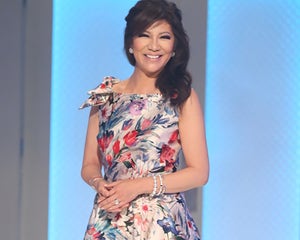 She also said that she didn't want to know for fear she'd blow it by talking about one Houseguest or another. This was the story she told Portland's KOIN, as well, per the outlet, but there was reportedly no mention of anyone getting the virus there.

No matter what Julie is or isn't saying to the various news outlets, though, at least one of the Houseguests speculated to have tested positive has confirmed that he won't be part of the upcoming season.

There’s been a lot of speculation about me being on this season of big brother Allstars. I can say that I will not be on this season. Many rumors have been said in the past few days about me that I couldn’t address but to be clear my health is great. #bb22

As a super fan I’m excited for this season and can’t wait to root for some of my good friends. Congrats to all the alum this szn and wishing all of them the best. I’m so hyped to enjoy the show as a fan & watch with all of you. Sending all of you good vibes. 🙏🏽🖤 #bb22

While Season 19 winner Josh Martinez specified that his "health is great," he did not come right out and say that he did not test positive for the virus.

In a report last week, ScreenRant pointed at a video of Josh out partying in Miami a month ago with other "Big Brother" alums -- and no masks or social distancing -- as evidence that he'd possibly contracted it.

Season 20 winner Kaycee Clark is the other alum suspected of having COVID-19. While there are no damning videos of her partying, she has in the past shared annoyance at the idea of having to wear masks to her Instagram and even gone so far as to say she doesn't believe it's necessary. 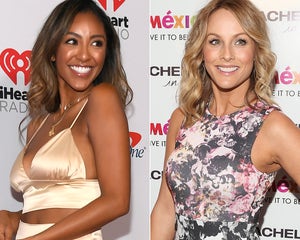 Her Instagram has been uncharacteristically silent these past two weeks, suggesting that she could have been quarantining in isolation in preparation for entering the house on Wednesday night.

That said, her Instagram Stories have been active the past 24 hours with footage of her not wearing a mask while walking in the streets and jogging, but wearing one in a shoe store and at the gym. If she has tested positive, she is clearly asymptomatic and doesn't appear to be quarantining -- so it's possible she has not tested.

It's hard to say why Julie Chen might have said that "some" Houseguests had tested positive only to have that interview removed. Are CBS and "Big Brother" going to avoid talking about it, even if it did happen? 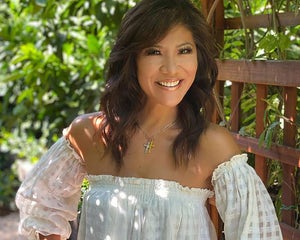 Perhaps it would be seen as a distraction from the launch of the season, or opening themselves up to criticism from detractors who might think it's irresponsible to go ahead with the season at all amid the pandemic.

After all, while both Kaycee and Josh have made public "appearances" via social media in the last day or so, neither has said anything about whether or not they were ever supposed to be a part of this season, or whether or not they've contracted the virus.

Have they been asked not to say anything? Or is there nothing to say?

The "Big Brother All-Stars" -- whoever they may be -- move in Wednesday night in a live event at 8 p.m. ET on CBS.