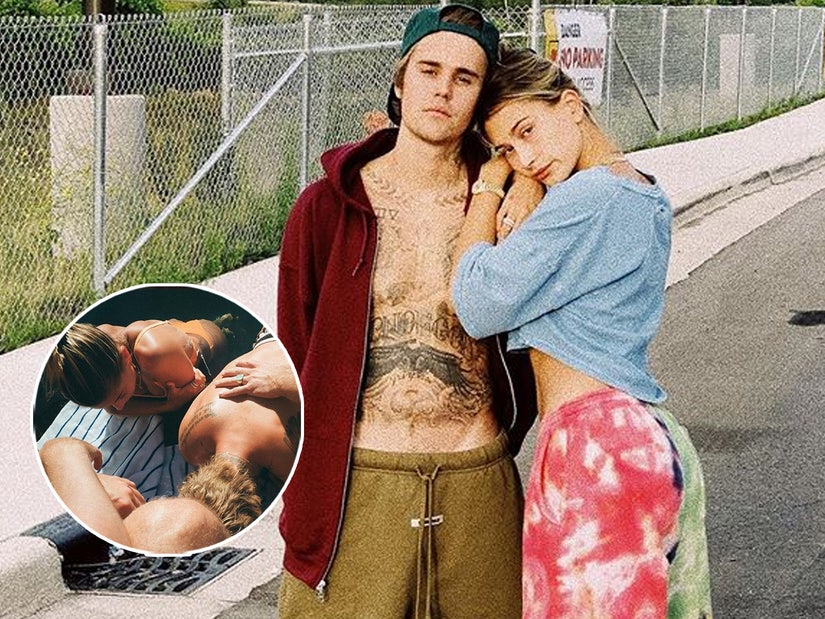 "Confessing our love and trust in Jesus publicly with our friends and family."

Justin Bieber and his wife Hailey Baldwin have now shared another religious rite together.

Bieber, 26, took to Instagram on Wednesday to post snapshots from "one of the most special moments" in his life: getting baptized alongside Baldwin, 23. 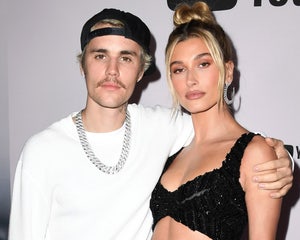 In the touching photos, Bieber and Baldwin can be seen holding hands in a lake -- and then with the pastor -- before they go underwater to perform the religious rite.

"The moment @haileybieber my wife and I got baptized together!" the singer captioned the pic. "This was one of most special moments of my life."

"Confessing our love and trust in Jesus publicly with our friends and family," he added.

Judah Smith, the lead pastor at another celeb-loved church, Churchome in Seattle, performed the baptism.

In another post, Bieber shared a photo of himself smiling while on a boat.

"Feeling so blessed," he captioned the pic.

The "Yummy" singer also posted a third shot on Instagram, featuring himself and Smith sitting in the boat together.

Bieber has undergone the ceremony at least once before, including when he was baptized in a bathtub at 3am in New York in 2014. The tub belonged to basketball player Tyson Chandler and Lentz performed the ceremony.

The pair have been very open about their religion, especially Bieber.

In an interview with Zane Lowe back in February, the "Sorry" singer said he credits his faith for him getting his life together, hinting he had been going down a very negative path.