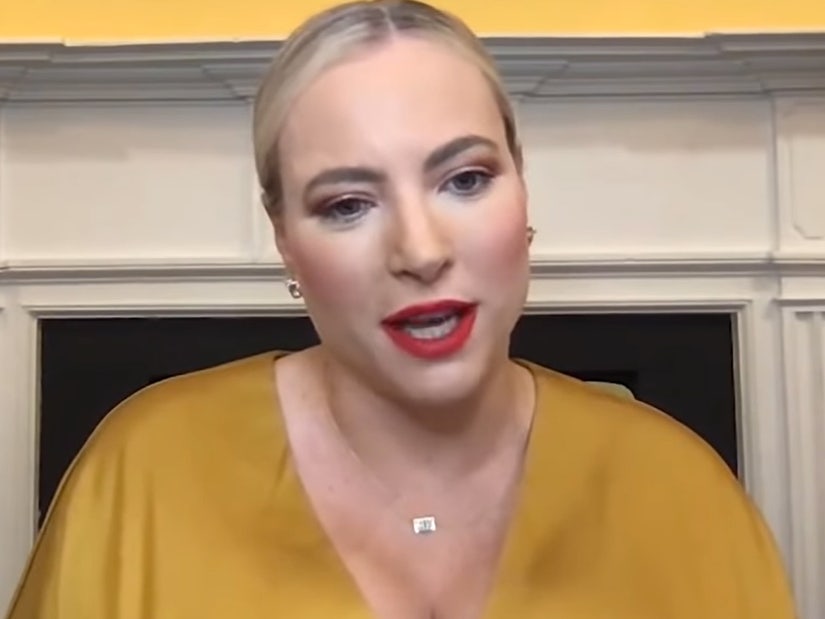 The Republican cohost also reveals who she's definitely not voting for in the upcoming election.

Meghan McCain would love it if people would stop asking her this one question about "The View."

While the daytime talk show has wrapped filming for the summer, it will return in September -- but will everyone return with it?

Appearing on "Watch What Happens Live" on Wednesday night, the pregnant host was asked whether she'll continue working on the show after welcoming her first child with husband Ben Domenech.

"Why does everyone ask me if I'm getting fired or quitting every 20 seconds?" she exclaimed. "No other host has to deal with this BS. Yes, I'm coming back, it's an election cycle, yes. I hate that!"

Andy Cohen then said he assumed McCain, who has been vocally against Trump on the show and has a personal relationship with Joe Biden, would be voting Biden come the fall. She wasn't ready to drop a full endorsement, however.

"I'm not saying who I'm voting for ... but I'm not voting for Trump," she explained. "I really want to see who [Biden] chooses, I want to see how this plays out and I want to see the debate. I'm such a last minute ... I'm so spoiled, because I've loved so many elections and this one's not my favorite for a lot of different reasons."

During the After Show, Meghan was asked who she would pick for Biden's running mate, as the world awaits his decision.

"I think if it's smart, he'll choose someone like Tammy Duckworth because she's very hard to attack, she's a veteran and she has such a long history," she replied, adding, "I know there's a huge debate that people want a Black woman to be chosen."

"I know 100% who he shouldn't pick," she continued. "I don't think Susan Rice is a good choice at all because she's never been elected to anything. We're supposed to know, like today."

She also revealed she hasn't been in close contact with Biden since he announced his presidential bid.

"It was pretty frequent," she said of their previous communication. "He's very busy, so I only try and contact them if I really, really need something and I haven't recently."