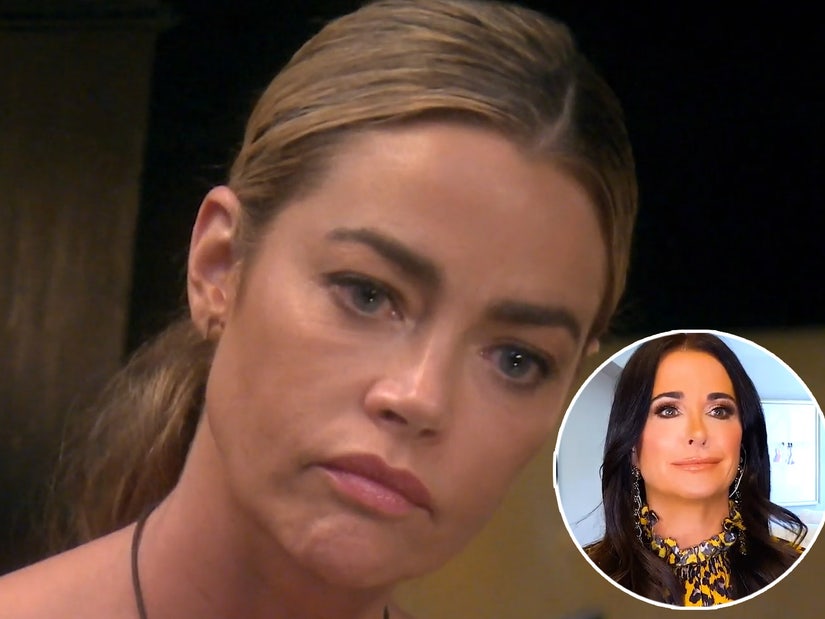 One of Denise's costars doesn't know what to believe when it comes to her latest claims about Brandi Glanville.

Kyle Richards is adamant she never had sex with Brandi Glanville, after Denise Richards claimed on the latest episode of "Real Housewives of Beverly Hills" that Brandi told her she had been intimate with at least one other member of the show's cast.

On Wednesday's new episode of the Bravo series, Denise continued to deny Brandi's claims they hooked up and said she barely knew or spoke with Glanville. Eventually, however, she started to reverse some of her earlier denials -- admitting the two had allegedly spoken about the other women before reuniting at Kyle's party.

As the ladies all met up for dinner in Rome, Denise dropped another bombshell allegation, claiming Brandi told her she had hooked up with other women on the show. While everyone was taken aback by the allegation on the episode, Kyle explained her reaction in detail on the Bravo after-show.

"I looked around at the table and I was like, let me do the math here," said Kyle. "She barely knows Teddi, she doesn’t know Sutton, she doesn’t know Garcelle, that leaves Lisa Rinna or me, which is hilarious."

Kyle said Denise should have reacted to the initial hookup claims by simply telling the other women "it's none of our business" or saying "it's not true, believe what you want, who cares, whatever."

"To say that, that didn't happen, you just came up with that last night in your hotel room," Kyle said of Denise's claim about another Brandi hookup allegation. She then went in on Denise's seemingly changing stance when it comes to how well she knows Brandi.

"Just say it's none of our business, but don't do that, that's just so obviously made up and invented on the spot," she added. "I didn't feel like we were dealing with anyone who wanted to be honest and speak the truth." 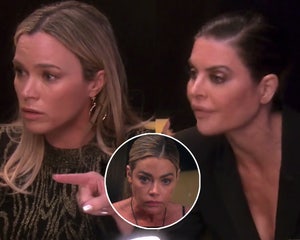 During the after-show, Erika Jayne said she didn't sleep with Brandi, before Sutton Stracke shared her POV.

"It was a little off. Is it true?" she then asked of Denise's claim. "Don’t need to know that."

"I don't know Denise’s relationship with Brandi … maybe she didn't know her that well, maybe Brandi is making all of this stuff up," she added. "That's what I was thinking, maybe Brandi's just making this shit up."

When Brandi initially made her claims about Denise, she said the two had sex after Glanville went to visit Richards on set to record a podcast. She believed Denise and her husband, Aaron Phypers, had an "understanding" where it was okay for her to hook up with women. But, after they supposedly got intimate, she claimed Denise said he would "kill her" if he found out.

So far, Brandi has adamantly denied she lied about anything. 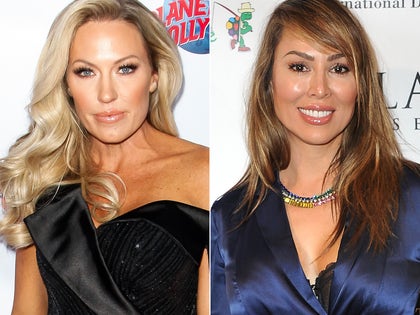 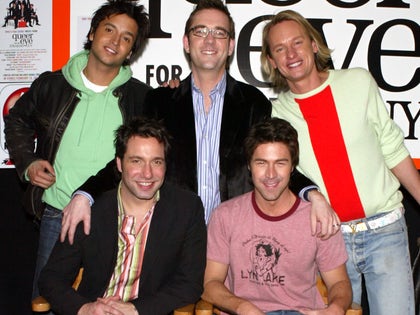 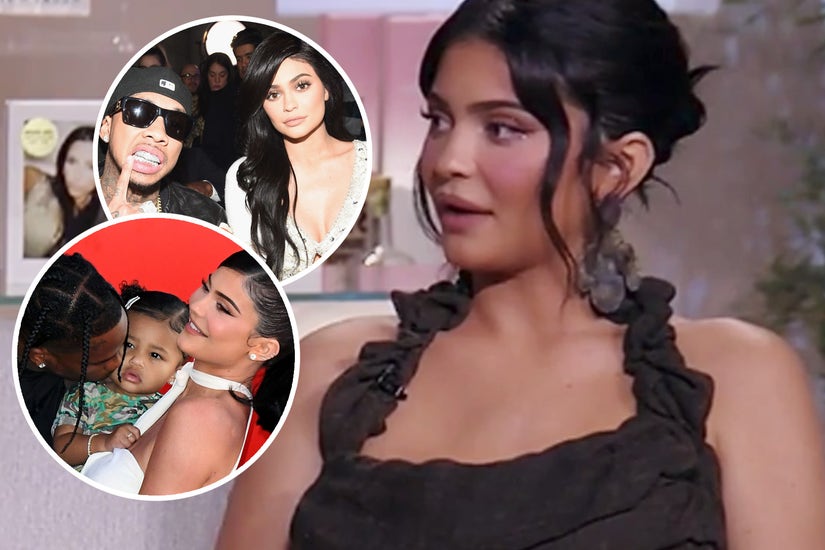 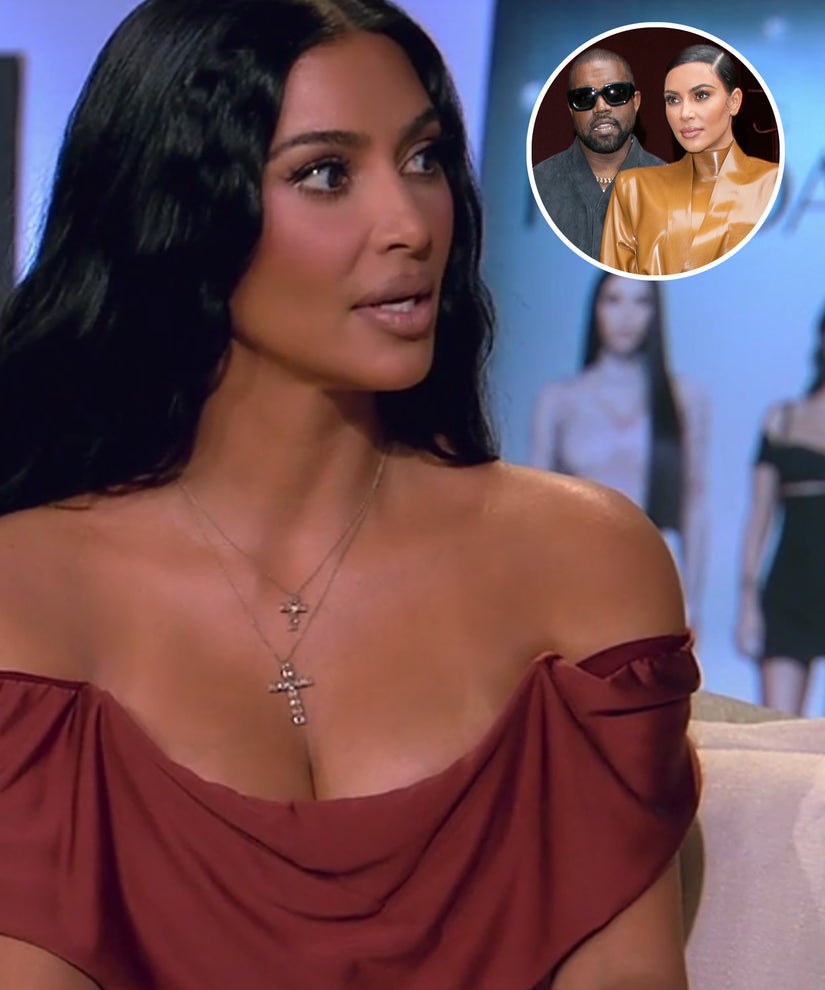 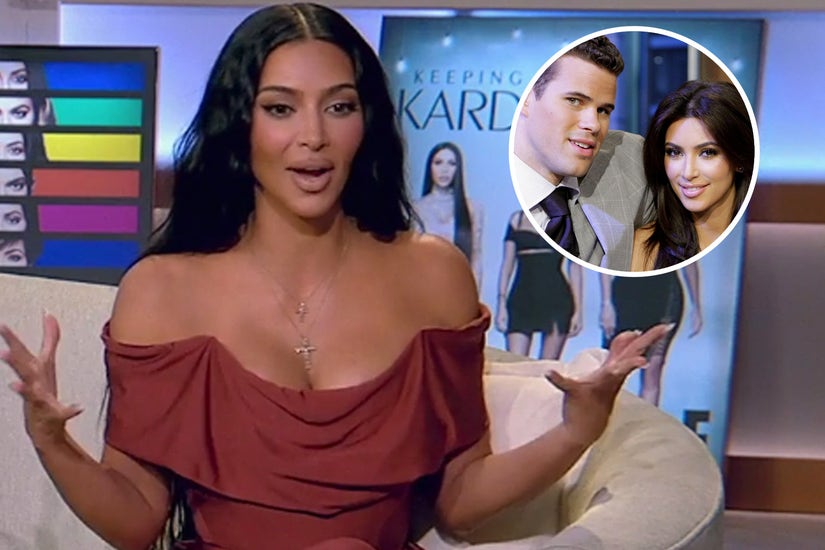