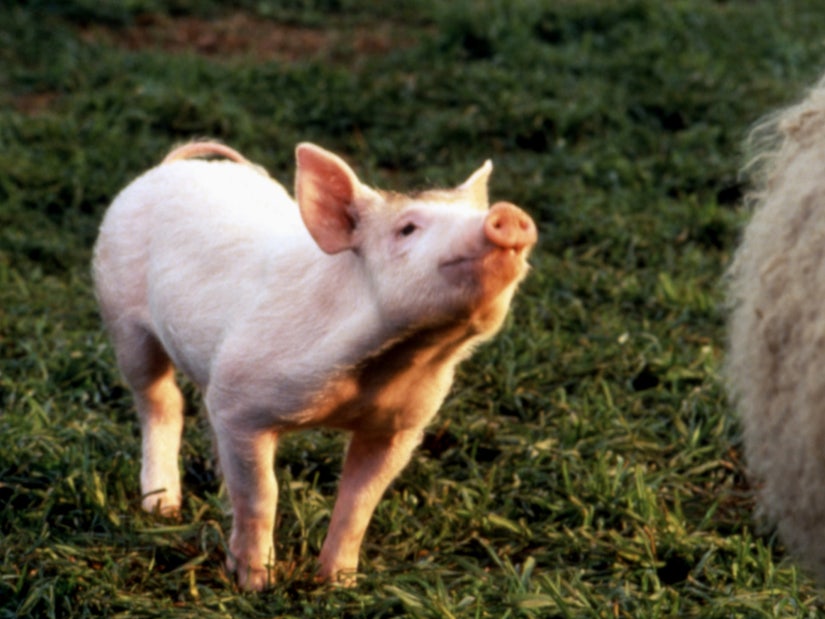 To celebrate the 25th anniversary this week of "Babe" – which featured a spunky pig that thinks it's a sheepdog – we'll be taking a look at some fun facts about this barnyard epic.

See how the inspirational character influenced the dietary choices of a generation and even shares a connection with The Matrix trilogy!

1. "Babe" has a connection to Furiosa!

"Babe" was produced by George Miller (yes, that George Miller) – the same Aussie who created, produced, wrote and directed "The Road Warrior" and "Mad Max: Fury Road." That is some impressive range for Miller… 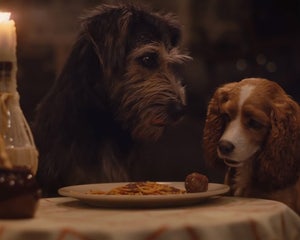 Some of the animals of the film are voiced by some big time actors and actresses, including Christine Cavanaugh as Babe (she's known for voicing Chuckie Finster on "Rugrats"), Miriam Margolyes as Fly (best known for playing Professor Sprout in the "Harry Potter" films) and Hugo Weaving (The Matrix trilogy and The Lord of The Rings) as the cantankerous Rex.

3. Pork is a nice sweet meat…except to vegetarians

According to the book "Bioethics at the Movies", "Babe" is responsible for creating a whole generation of vegetarians and vegans, since some young moviegoers couldn't stand the thought of eating meat after seeing the story of this brave little pig. 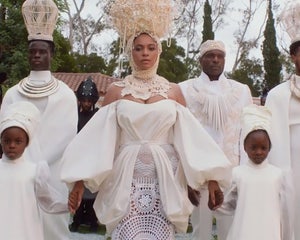 4. "Babe" was an impressive blend of CGI and animatronics

While you might not know it now, "Babe" was once a cutting-edge film for its use of computer-generated imagery and animatronics thanks to Rhythm & Hues Studios and Jim Henson's Creature Shop. The film even won an Oscar for best visual effects!

According to Boxofficemojo.com, "Babe" was a box office hit, grossing $254 million on a modest budget of $30 million. That'll do Pig, that'll definitely do.