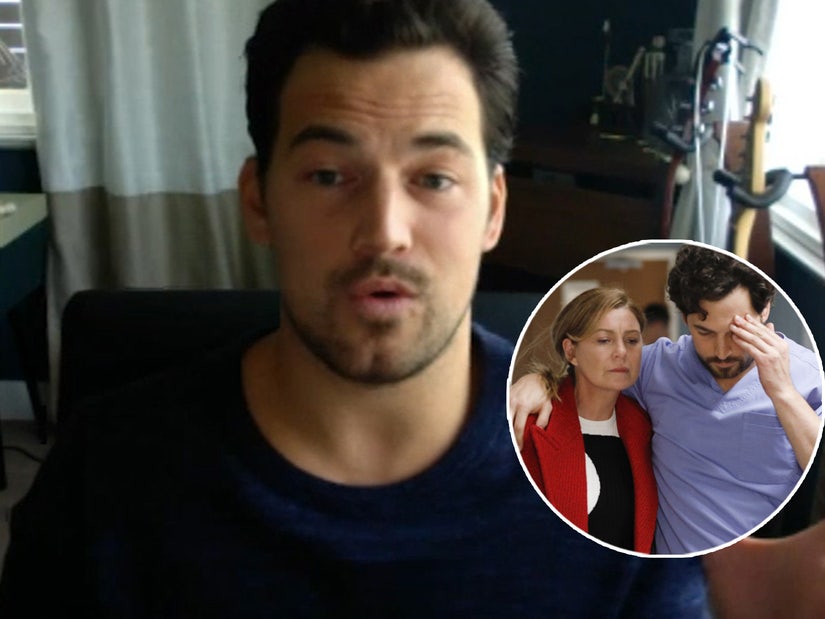 "Grey's Anatomy" star Giacomo Gianniotti dished on some of the subjects the hit ABC show will tackle when it goes back into production for Season 17.

Talking to TooFab, the actor -- who plays Dr. Andrew DeLuca -- revealed the medical drama will be taking all the necessary coronavirus precautions while filming and that the story lines will reflect what the world is discovering as its new normal.

"When we start our season, we're going to be about a month and a half into the COVID crisis," the 31-year-old star began. "So, we know the disease, we know about it, the infections are high. We've had proper training and protocol and we're just starting to think of it."

"And so that's sort of where we're gonna be starting our season." 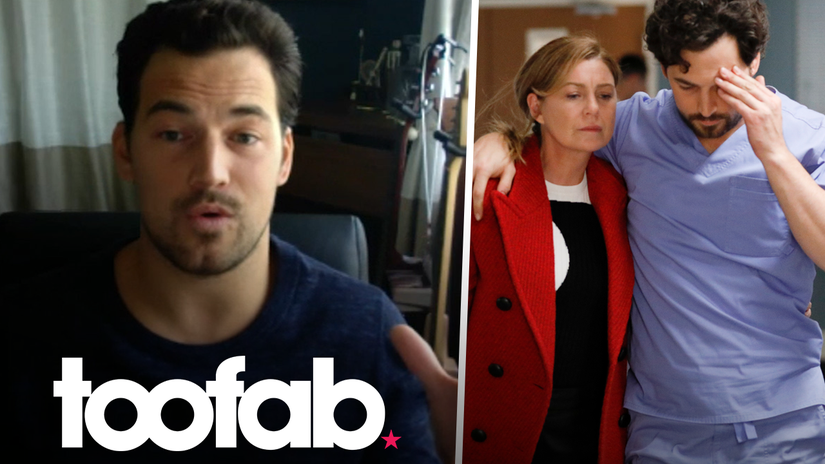 When the show does pick back up, Gianniotti said the cast and crew are ready to give a voice to all the health professionals that have risked their lives during the outbreak.

"We're excited to tell the stories also of our nurses and doctors, who have just been through hell," he explained. "Not just with the work demand, but also the lack of support from the government, the lack of masks, the lack of equipment, especially in the beginning when we were just so unorganized."

"We're really excited to tell those stories and have those doctors and nurses feel heard and listened to," he added.

COVID-19 victims and their families will be honored as well.

"If you had a loved one who was dying and their life was slipping through their fingers, you'd be there to hold their hand," Gianniotti began. "And now with everything that happened, loved ones weren't allowed into the hospitals."

"So people who were dying had to go through that alone or had to look at their loved one through a phone and, you know, just horrible, unimaginable things," he continued. "These are also the kinds of stories that we're wanting to tell." 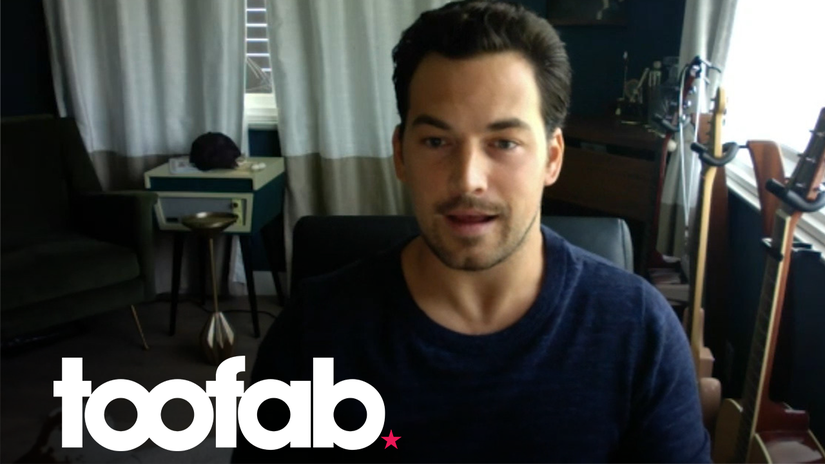 Gianniotti also acknowledged that "Grey's Anatomy" has an advantage regarding COVID-19 safety precautions as the show revolves around a hospital, where personal protective gear is already part of the wardrobe.

"Our actors and our cast are uniquely justified to be in full PPE protecting ourselves as we play doctors," he explained. "But, you know, I do feel bad for a lot of the other shows that aren't medical shows that, you know, will not be able to be in those protective gears."

"This is definitely been a huge problem for our entertainment industry," he continued. "How do we go back to work safely and continue to be able to sustain a season -- it takes so many people to do what we do, and it's hard to do what we do by limiting the amount of people we have." 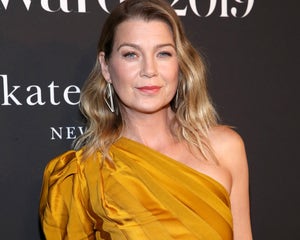 The pandemic restrictions have also affected another huge part of Gianniotti's life -- his work at My Friend's Place, which the star described as a "resource center in Hollywood that helps homeless youth build self-sufficient lives."

As a "champion of theirs for many years now," Gianniotti is helping to make their annual gala transition to a safe experience amid the pandemic.

"This year, we waited and waited and waited and eventually, of course, had to pivot due to the circumstances, like many other organizations, to something virtual," he explained. "But we wanted to find a way to still make it exciting and still give the audience a sense that we were still there."

"So instead of one night, we decided to do a week long summer festival." 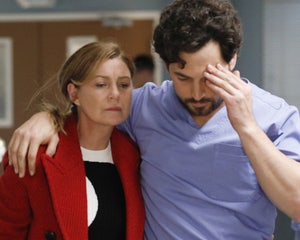 The My Friend's Place Summer Festival kicks off on Sunday, August 9, 2020, with "Standing Together: A Virtual Concert," which will feature performances by JoJo, Kenzie Ziegler, Mario, Scott Helman and other surprise guests.

Throughout the week, there will be amazing virtual events including family friendly art workshops, yoga classes, drag bingo and an inventive wine tasting with Zach Negin of Hollywood hot spot Tabula Rasa.

The festival will conclude on Thursday August 13 with "A Night United," a virtual celebration honoring My Friend's Place champions. Gianniotti will be hosting the evening.

"We hope that you can get involved, donate what you can and help us out," Gianniotti said. "As we all know, it's been a very trying time and even more trying for a homeless youth."

To help be a part of this amazing charity event, click here.