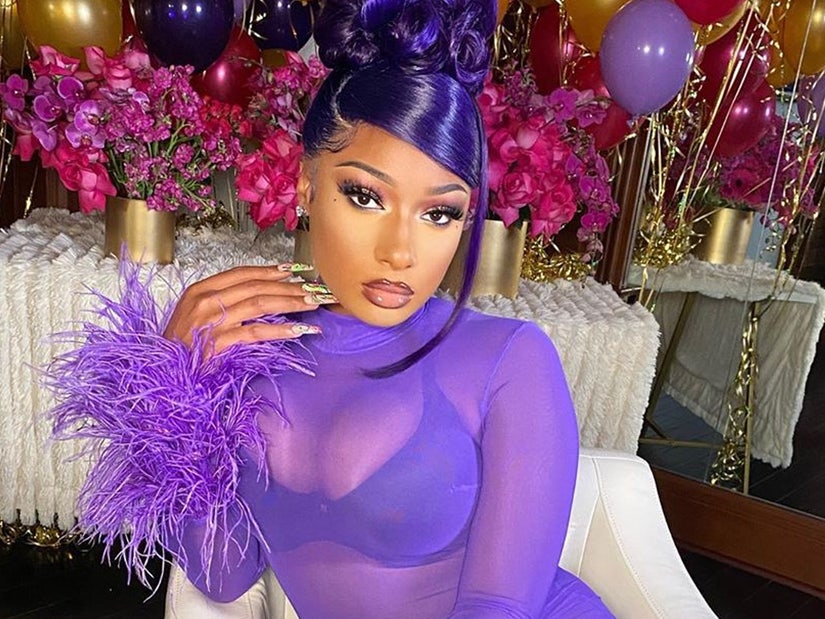 The rapper addressed the shooting in an Instagram Live following the release of her collaboration with Cardi B.

Megan Thee Stallion revealed how some of her own friends let her down after she was shot in both feet in mid-July.

The rapper was injured on July 12, after a night out in Hollywood with Tory Lanez. He was later charged with possession of a concealed weapon, but not the shooting.

In an otherwise-celebratory Instagram Live following the release of her Cardi B collaboration "WAP," Meg was asked by one of her fans what she felt "after getting shot."

At the time, 50 Cent mocked the incident, Draya Michele also made headlines for cracking insensitive jokes and Twitter lit up with memes making light of the situation.

Saying she always tries to "be a light," the rapper said she's been through "some f--ked up things" in her past and wanted her followers to know "that pain does not last forever."

"Bad times don't last forever. So I definitely always want people to see me being an example of bad things not lasting forever," she added. "Just because you go through something bad, don't mean that that's the time you're gonna be in forever."

She wrapped up her answer by saying that "just because someone may want to make you feel bad, doesn't mean that you have to give into the emotions people want you to feel." She added, "Bitch, if you happy, be a happy bitch ... never let anybody steal your joy." 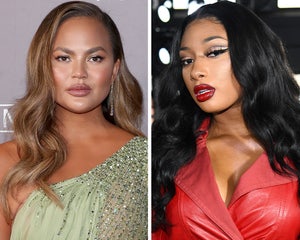