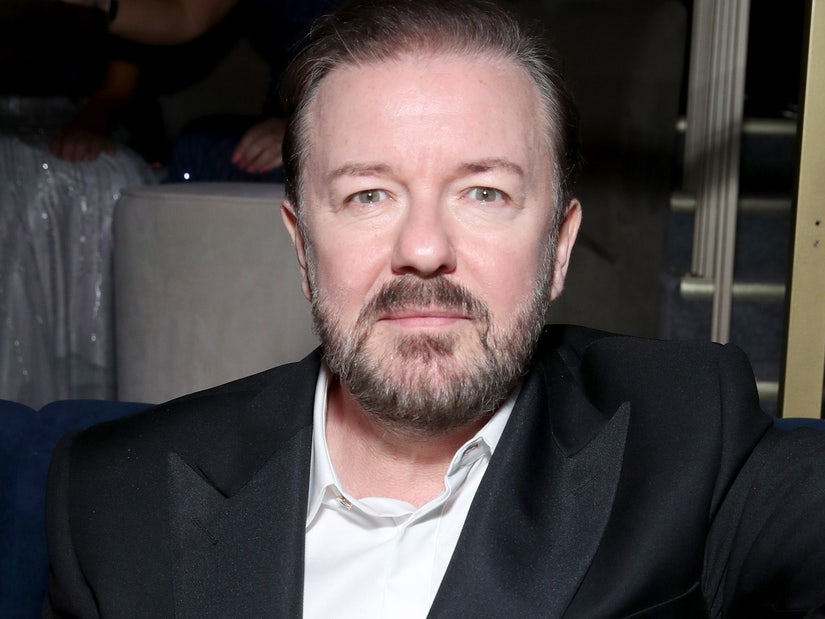 "I'm a vegetarian and I love dogs, like Hitler. But the only thing I have in common with Hitler are the good bits!"

Ricky Gervais has compared himself to Hitler — but don't cancel him just yet.

The comedian is trying to cancel cancel culture, and used an analogy you probably did not see coming.

"I did a tweet a month ago about freedom of speech, quoting Winston Churchill," he told Metro in an interview. "Someone came back with, 'You know he was a white supremacist?' And I wrote back, 'Not in that tweet he isn't'." 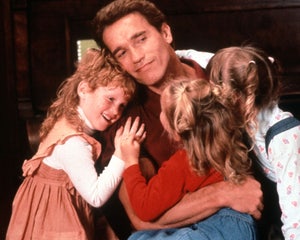 "It's like if someone did something once that’s wrong, everything they did was wrong. You are allowed to have things in common with bad people as long it’s not the bad things."

"I'm a vegetarian and I love dogs, like Hitler. But the only thing I have in common with Hitler are the good bits!"

The five-time Golden Globes host said everybody has got a different version of cancel culture.

"If it is choosing not to watch a comedian because you don't like them, that's everyone's right. But when people are trying to get someone fired because they don’t like their opinion about something that's nothing to do with their job, that's what I call cancel culture and that's not cool.

"You turning off your own TV isn't censorship. You trying to get other people to turn off their TV, because you don't like something they're watching, that's different. 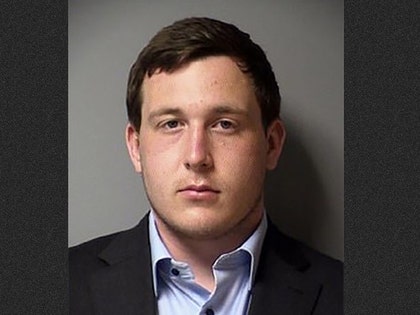 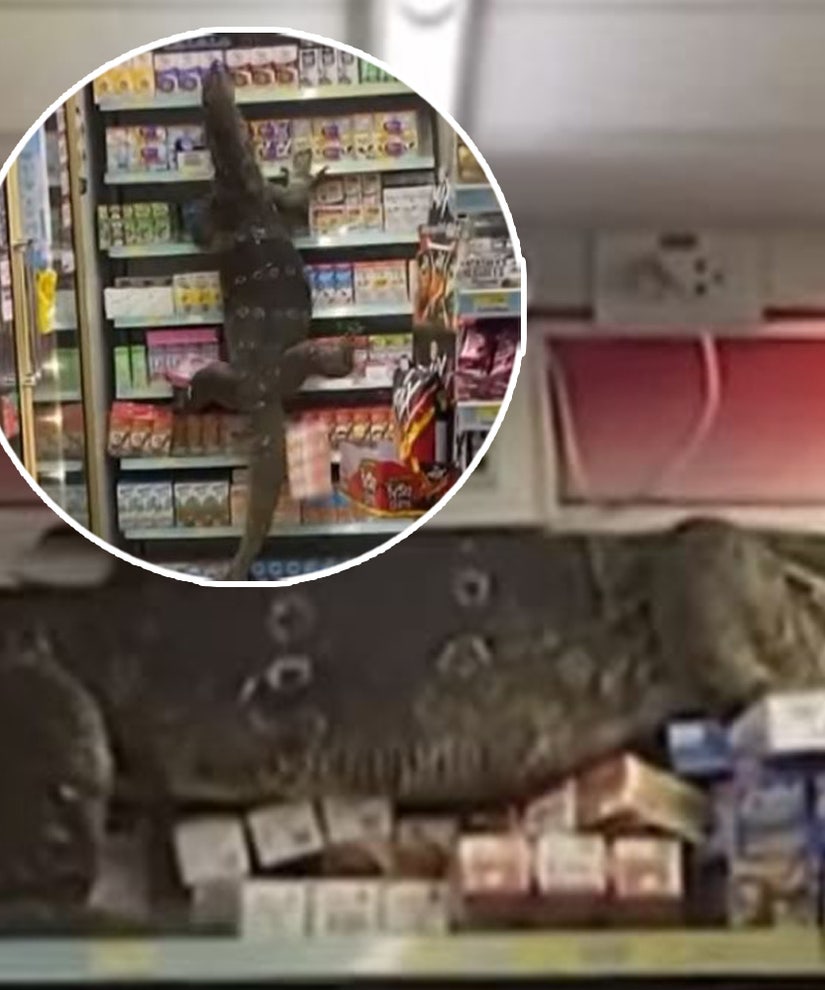 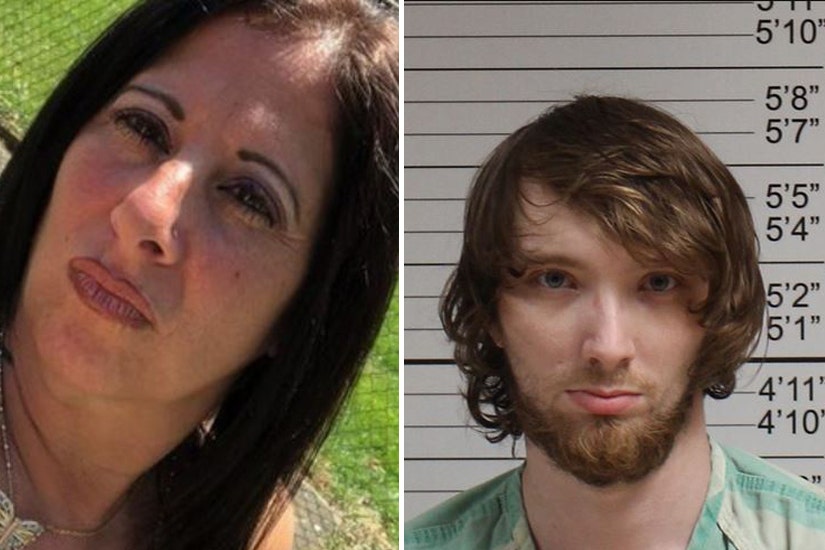