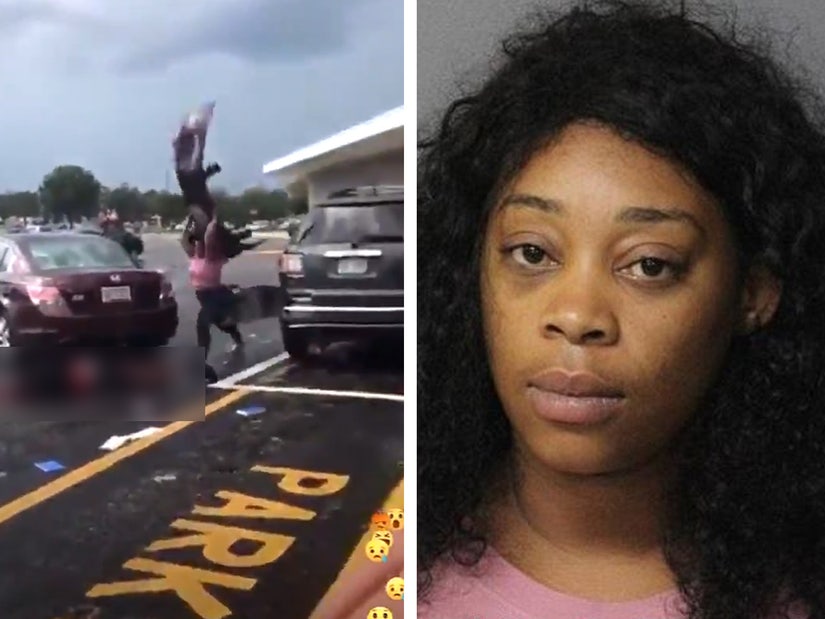 A Virginia woman was arrested on Thursday after allegedly running her partner over in a parking lot.

Bashira S. Tripp, 34, was charged with aggravated assault, after witnesses claimed she intentionally hit the victim with her car.

Shocked bystanders recorded the aftermath of the incident, as an enraged Tripp continued to scream at the man's bleeding and motionless body.

Bro, do not play with these women bro pic.twitter.com/6Eku4yMngb

#NorfolkVa . She done hit the man with her car, fussed him out then hit him with her bumper 🤦🏽‍♀️🤦🏽‍♀️🤦🏽‍♀️ pic.twitter.com/Zvata49X18 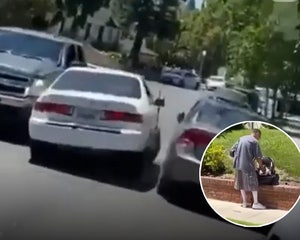 Videos show the man lying unconscious behind the car, as Tripp stomps around the wreckage.

"Every day of your f--king life, every day! Every f--king day!" she bellows.

"That's what happens when you leave your wife," she screams at him, as blood pools beneath his head. "I gave you 18 years of my f--king years!"

At one point she even picks up the bumper that broke off her car in the crash and slams him with it.

Horrified onlookers can be heard telling the incensed woman that the victim is dead; another is heard telling a mother to take her young child away, who was watching the spectacle unfold. 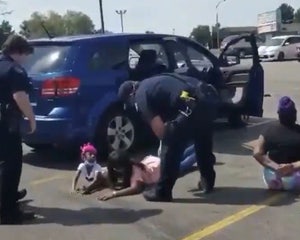 The man was later transported to Sentara Norfolk General Hospital with life-threatening injuries, and is currently in critical condition.

Norfolk PD confirmed the incident was a domestic-related incident.

Investigators said they received a report of a motor vehicle accident at the Janaf Shopping Center at 3:45 PM, but quickly determined it may not have been an accident.

Tripp was taken into custody at the scene and charged with aggravated assault. She is currently being held without bond. 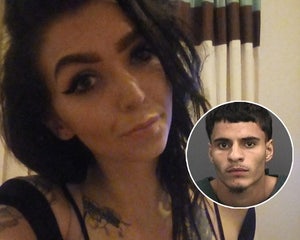 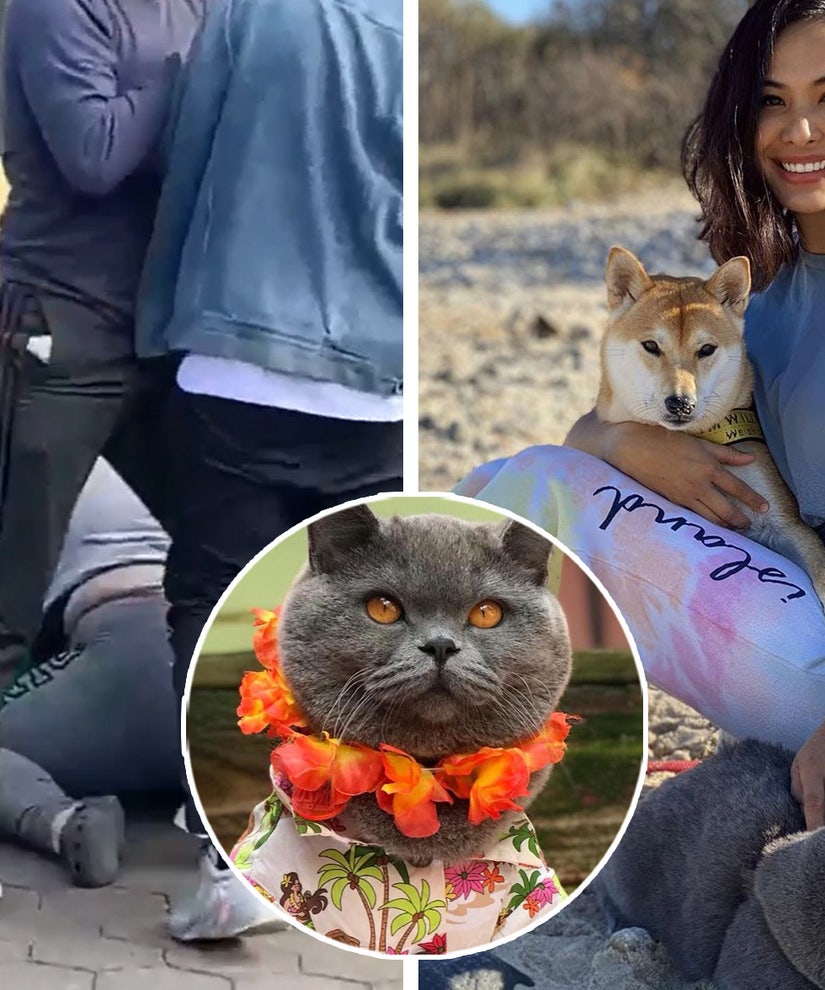 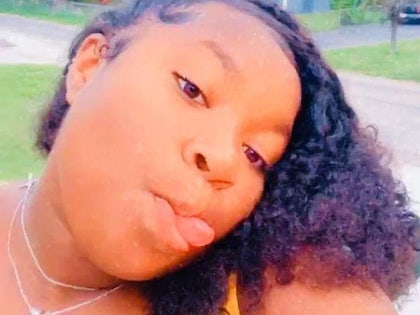 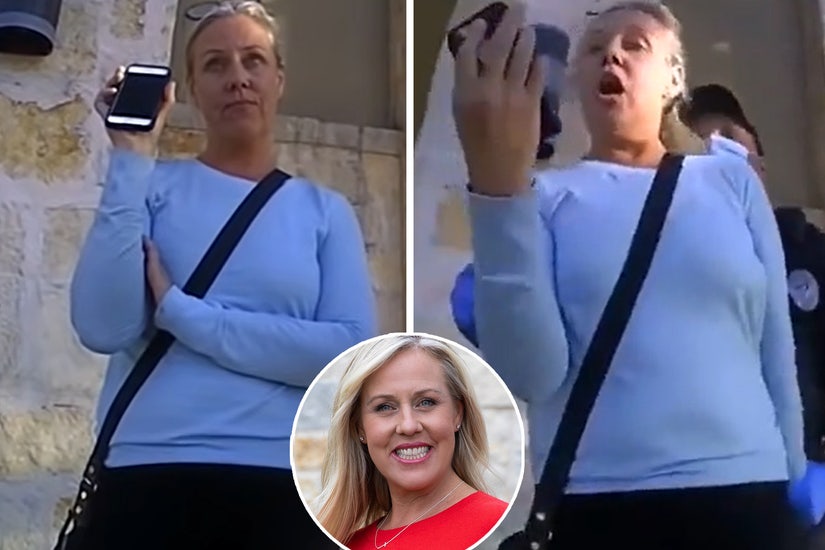 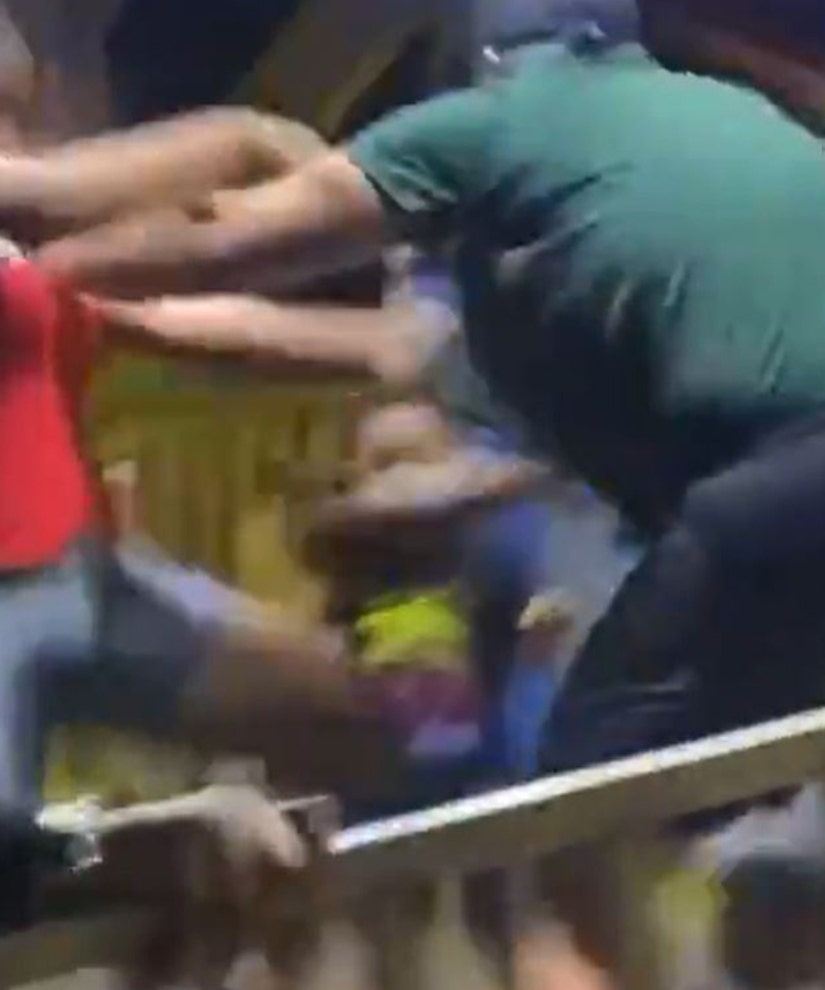