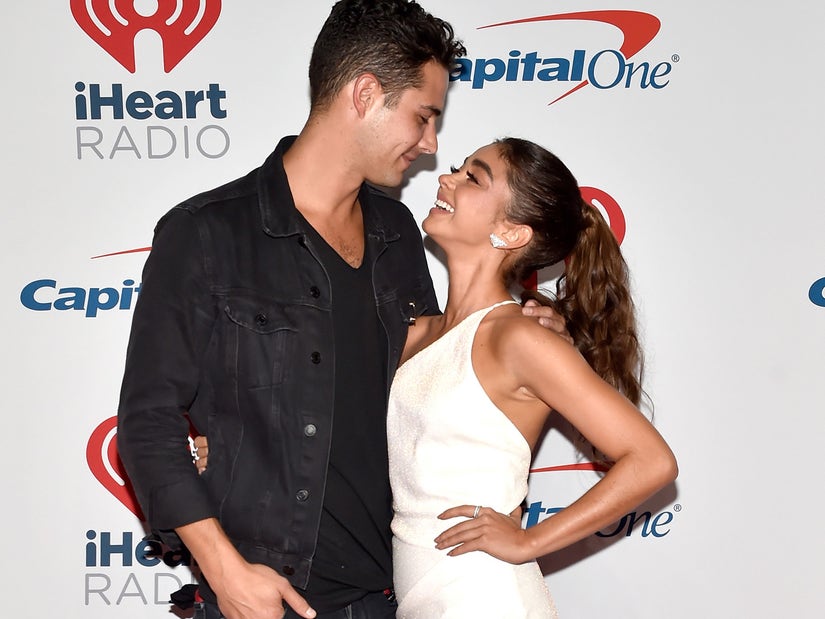 "We were supposed to get married today. Instead... we took pictures and drank wine," shared the "Modern Family" alum.

August 8, 2020 was supposed to be the day that Sarah Hyland and Wells Adams declared their eternal love in front of friends and family on their wedding day. But then this pesky thing called a global pandemic happened.

That didn't stop the couple from celebrating, though, or the "Modern Family" alum from decking herself out in white for an impromptu photo shoot. 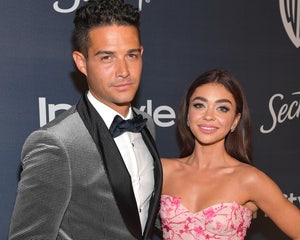 "We were supposed to get married today. Instead... we took pictures and drank wine," Hyland captured her Instagram post celebrating the day.

She dubbed the experience, "A couple, a pandemic, & a postponed wedding: A series."

Hyland was a vision of relaxed beauty in white with an off-the-shoulder lace top and white pants. She even worked a veil into the shot with her oversized hat. Wells complimented her look with a white shirt and tan dress pants.

But the best thing about the pictures was their absolute joy. Despite the obvious sadness of having to delay the special day they chose together, how wonderful that they opted to celebrate it instead.

And while this day may not ultimately mark their wedding anniversary, it can nevertheless be remembered as the day they didn't let COVID-19 dampen their spirits, choosing instead to celebrate their love in a way still available to them. 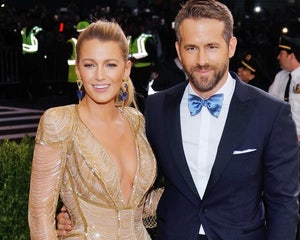 Especially as they don't even have a replacement date just yet. "We have no plans as of right now. We've put all planning on hold," she told Chris Harrison in June on "The Bachelor: The Greatest Seasons -- Ever!" Adams is a "Bachelorette" and "Bachelor in Paradise" alum.

Several couples have gotten creative with Zoom weddings, or socially distant events, but Hyland and Adams are clearly determined to have the traditional ceremony surrounded by friends and family ... and all that love and hugs that come with them.

"All of my family is mostly on the East Coast, so for them to fly out," Hyland said. "And just ages and of course with my health risks, we want to be as safe as possible." 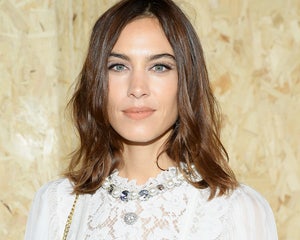 Hyland was initially diagnosed with kidney dysplasia when she was very young. She received a kidney from her father in April 2012 and then another from her brother in September 2017 when that one failed.

It was that same year that she and Adams began seeing one another. They moved in together in August 2018 and formally announced their engagement in July 2019. With health and safety their top priority, it just means a longer engagement than initially planned.

When Hyland finally does get to walk down the aisle, it'll be all the sweeter for the wait. In the meantime, it certainly looks as if the couple knows how to keep their spirits up, and their fans smiling along with them. 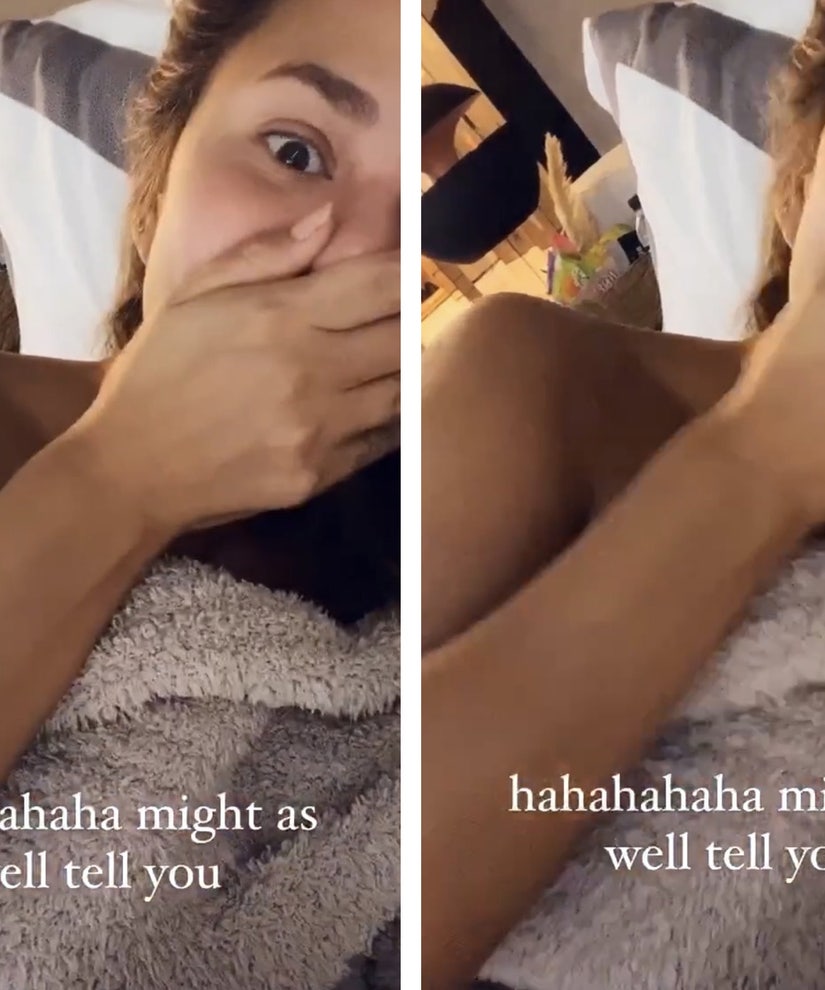 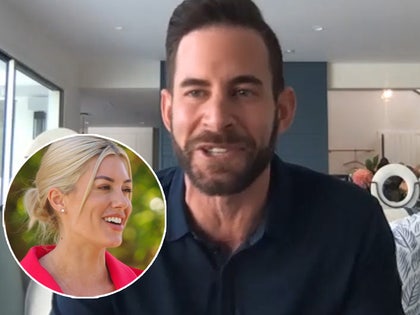 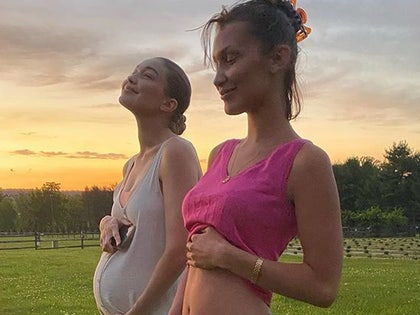 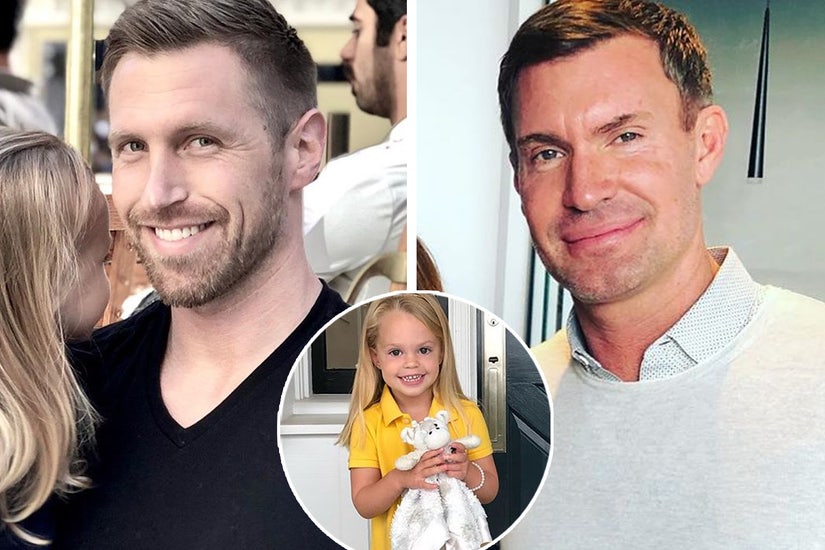 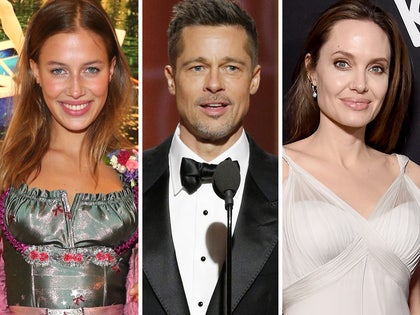 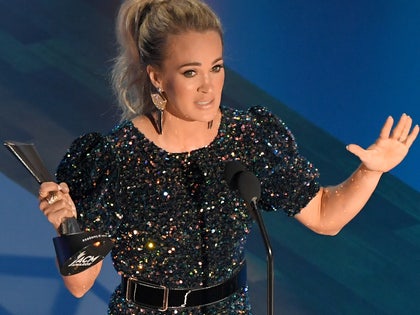 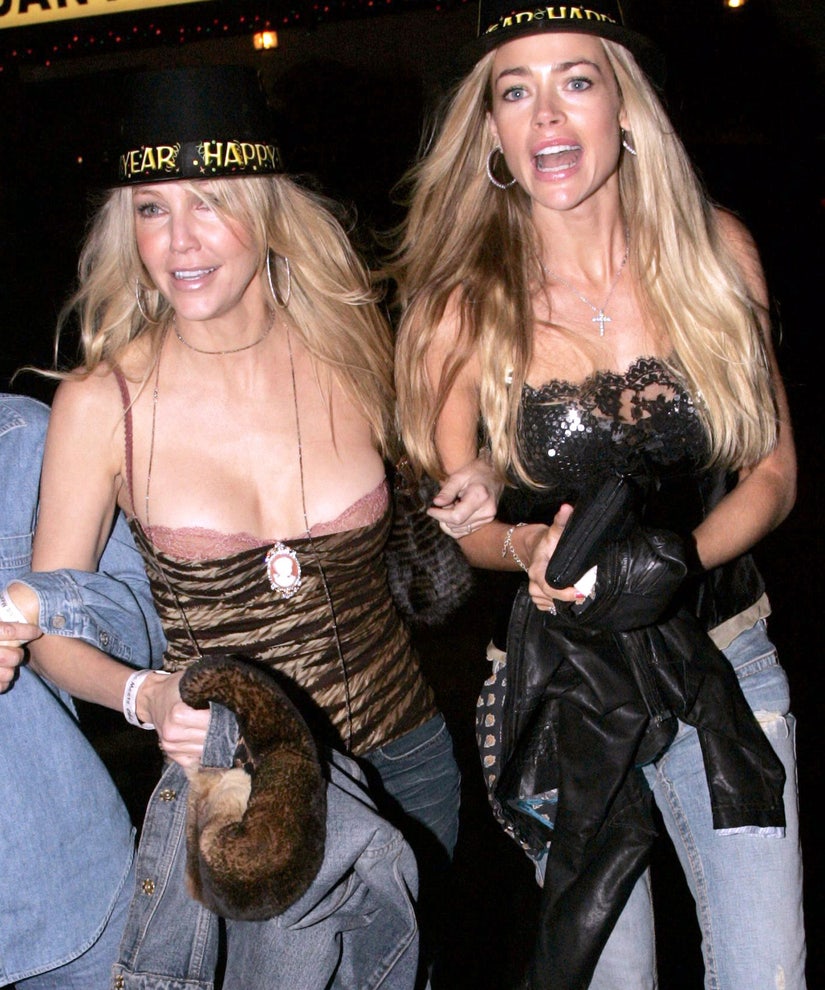 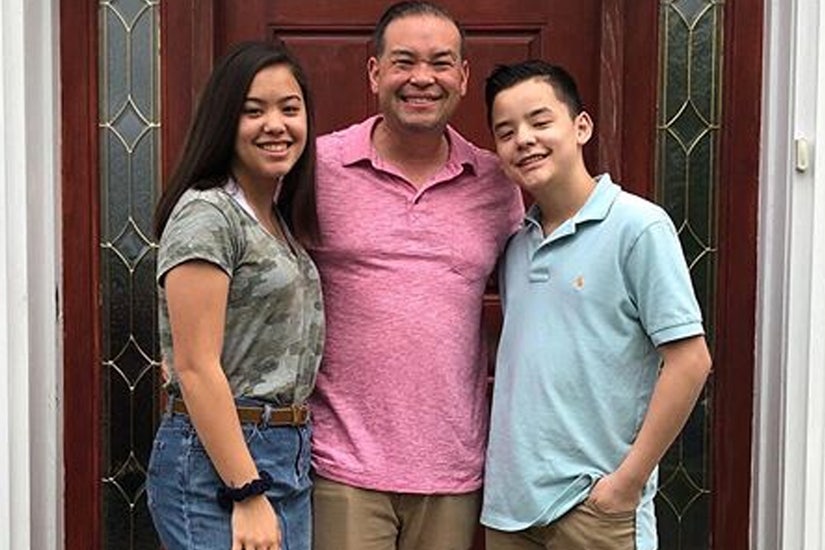