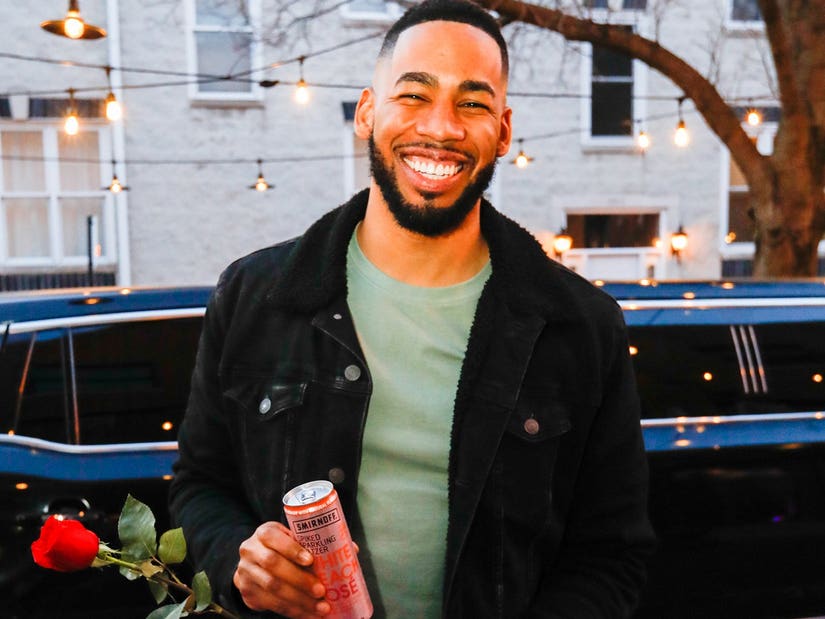 For many die-hard "Bachelor" fans, Mike Johnson may forever be the one that got away. Despite two years of fan outcry to the show and public support, Johnson says he's never been approached about being the lead.

"You can win the popular vote, but lose the electoral college vote," Johnson told Variety on Monday. "The people in charge didn’t want me for whatever reason."

The "Bachelorette" fan-favorite holds no ill will, though, admitting that he has no idea why he wasn't chosen. "I wish I knew. I wish I knew. I really do," he said. "I was never given a reason, ever. I don’t know. I just know that they chose who they chose."

He admitted to surprise that Matt James went from being a contestant on the upcoming season of "The Bachelorette" to being the new lead. Usually you have to actually be a part of the season as a contestant before you move up to the big leagues.

"I am happy that it’s Matt," he said. "I thought that was pretty dope, and I texted Matt to congratulate him and called him."

Nevertheless, he echoes public sentiment that the announcement of James as the Bachelor was handled poorly, marking another chapter in what he described as an "atrocious" track record with diversity.

"There have been numerous, wonderful Black and indigenous people of color that could have been cast in the lead roles, and for the franchise to not to do that, it’s just terrible," he said. "It should not have taken an outcry from the fans."

"That was a clear sign that there is power in numbers, so I love the fans who signed petitions and things like that, but it shouldn’t have taken that," he continued. "I hope that it’s not just the leads and contestants, but people in charge should also be diverse, as well." 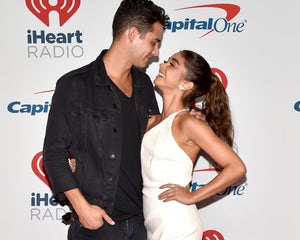 That said, he does not believe that rumors that Tayshia Adams is stepping in to complete Clare Crawley's season after she found love early on and refused to continue is not a situation of forced diversity.

"I don’t think they were like, 'We need a Black lead, so we’re choosing Tayshia,'" he said. "I think that whatever the hell happened, they needed a new Bachelorette, and it had nothing to do with diversity."

But he is suspicious of them announcing James as "The Bachelor" before her season had even filmed. "At the time that they said it, it was peculiar. It wasn’t natural. It was forced," he said. "That’s how it felt for me. Even if I were chosen to be 'The Bachelor,' my homeboys would tell me, 'Why did they announce you right now?'"

While still holding the door open about being a possible "Bachelor" in the future, Johnson nevertheless had praise for the premise of the show, and perhaps more importantly, its potential.

"If I look outside my apartment balcony right now, I see America -- white, Black, Indian, Chinese, every color, not a size zero. I see people Black men that have locks in their hair," he said.

"I want 'The Bachelor' to be a representation of America. It’s supposed to be about love, and love comes in all forms and colors -- not just white America."